Good News! for all the Brawlers around, Brawl Stars New update is about to come on March, Consisting of lot of new features, One game mode is added and One Brand New Brawler! 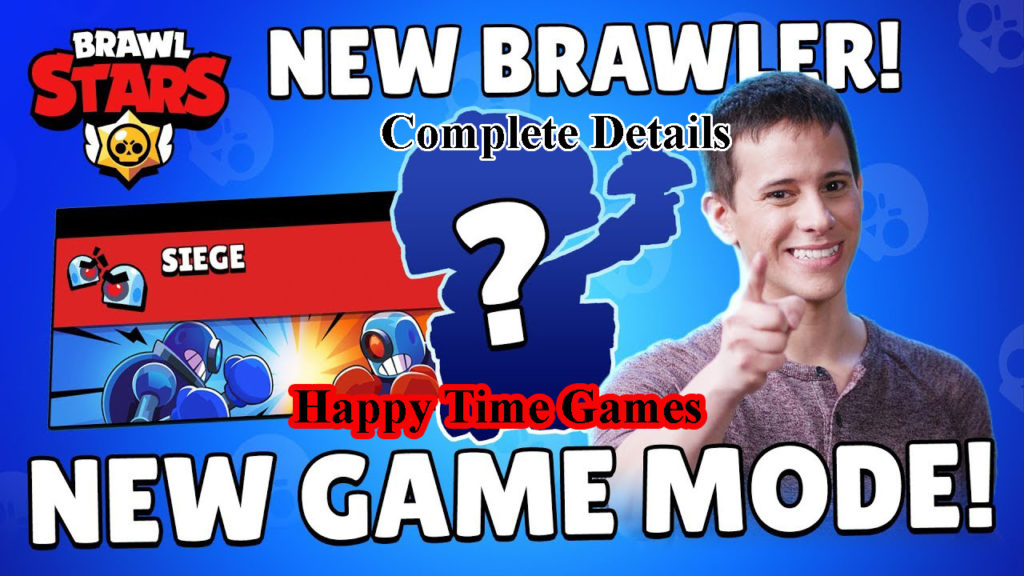 Let’s Checkout the details without wasting our time further!

Here are some of few things coming.

We have a brand new pickaxe wielding Brawler coming later in March!