Jessie is one of the powerful Characters in the game, She is lovely as her name, She is a girl genius who mainly uses turrets from scrape to assist her kills. 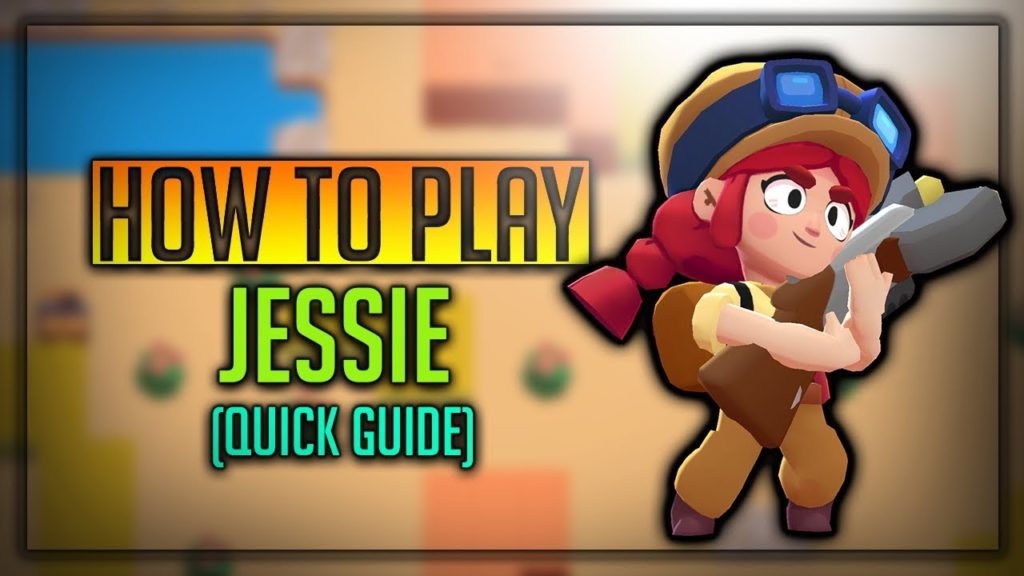 Jessie does a single shot with her gun, And the attack is ball-like appearance. The shots could also be called as Orbs
Jessie is a powerful Brawler unlocked when you have 500 trophies, She fires a Ball orb which is her attack, Let’s discuss Jessie’s Stats, Strategies, Tips, Tricks, Strength, Weakness and much more! Read till the end to get maximum out this article.

Let’s start from attack and Super attacks of Jessie

“Jessie’s own invention, the Shock Rifle fires an energy orb that seeks out up to 3 targets before fizzling out.”
Brawl Stars is launched worldwide, Download the latest version now!

“Jessie cobbles together a gun turret out of random scrap. She’s a genius!”

“Jessie modifies her Shock Rifle to recharge her turrets! Hitting a turret restores 800 of its missing health.”

How to use Jessie?

Using Jessie is simple as others, You have to use left analog to control Jessie’s Direction, And right analog to aim and shoot, Special Projectile the turret over the surface where you want.

Tips to use Jessie Brawl Stars

Jessie could easily help in capturing the main field, However, support of some close combat Brawlers Needed, Place the turret in the bush, And Keep on grabbing the gems.

In Heist, Turret could help to defend the Heist locker.

Without getting near, You could tackle other Brawlers, And as soon Turret is deployed it is 2 vs others, Jessie is very good at showdown 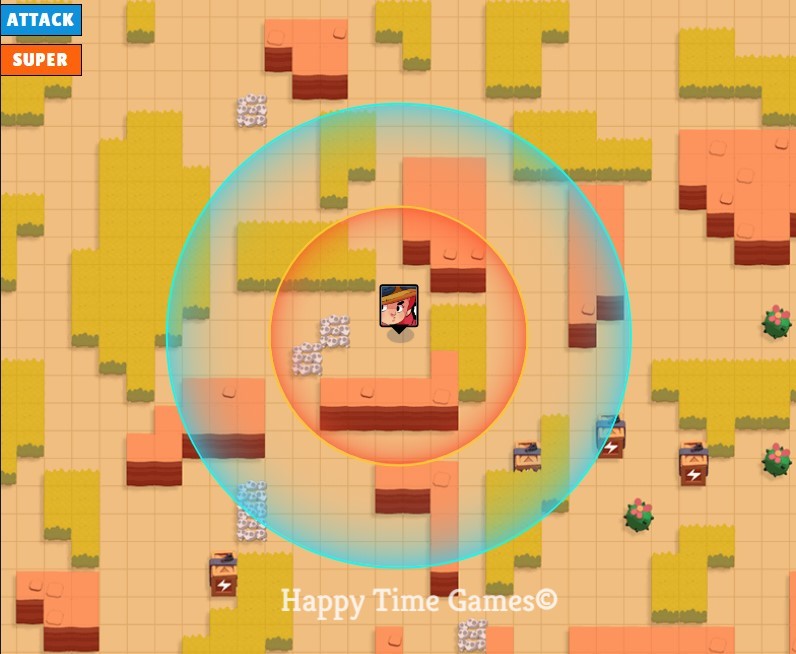 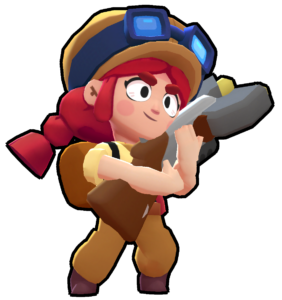 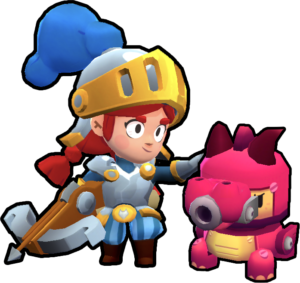 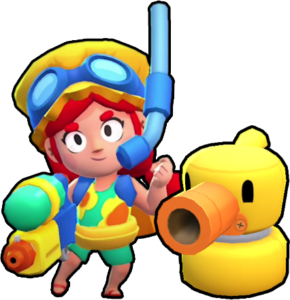 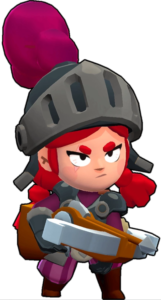 These are the different Jessie’s Skins which you could unlock by spending some gems, Jessie is brawler which is unlocked when you have 500 + trophies.

Read more about all items in brawl Stars

We hope you have liked the complete guide about Lady Brawl Star “Jessie“, She is a very powerful Brawler, If you use her properly, You can dominate any kind of event games.