Rico is robotic shooter similar to Barley in Brawl Stars, He holds a gun which resembles a Paintball gun, The Main advantage of him is that his bullets don’t get wasted up on obstacles, Instead, it gets bounced up from the ball, Diagonally. 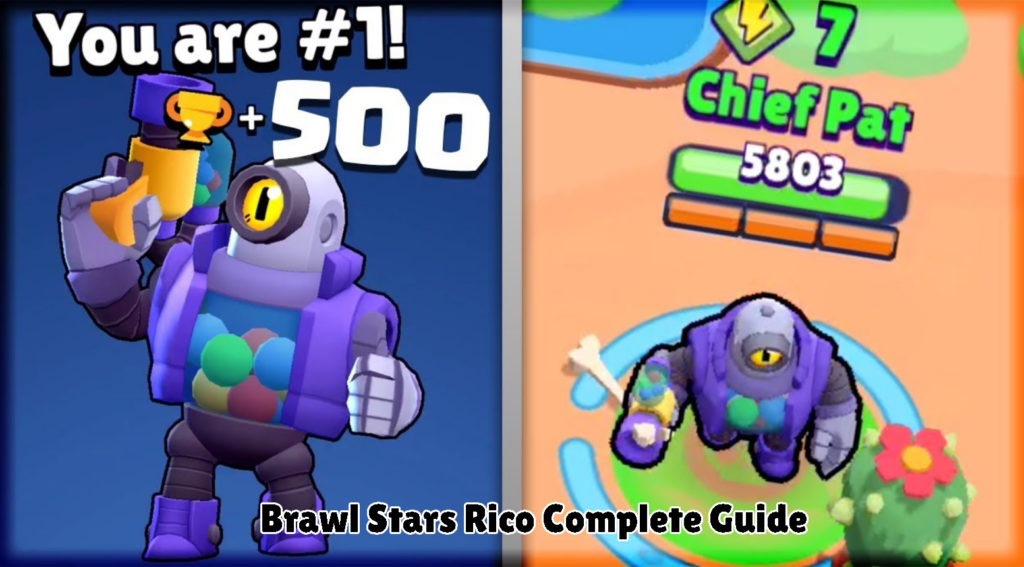 Rico is one of the powerful troops in the game, He can come handy in many situations, Let’s learn about Rico’s latest Guide, Tips, Strategies, Tips, Strength, Weakness and much more in this guide.

Let’s see about Rico’s Wiki and other facts about him.

“A former Pool Bot made obsolete by a newer model, Rico is banking on his amazing angle-calculation skills to become a great Brawler.”

“Rico’s bullets bounce off everything except his opponents, and can hit them behind cover.”

“Rico fires a long burst of bullets that can pierce through enemies and bounce off walls.”

“Rico’s bullets, from attack and Super alike, get supercharged by their first bounce and deal +100 damage!”

How to use Rico Brawl Stars?

Keep an eye on marker over him as it is very important because using the marker only you can guess, Properly aim and shoot, All other controls are same.

Some of the strategies with Rico.

At the start, Expect the enemy arrival point, then blind fire three times on the expected point, Either using a bouncing ability or normal, Always stay behind Close combat brawlers or brawlers who are protecting gems.

Use bushes to hide and fire, Detailed guide about Gem & Grab

In Heist, Go near the enemy Heist, Sneaking as possible, As you can your super to bounce and properly damage the heist. 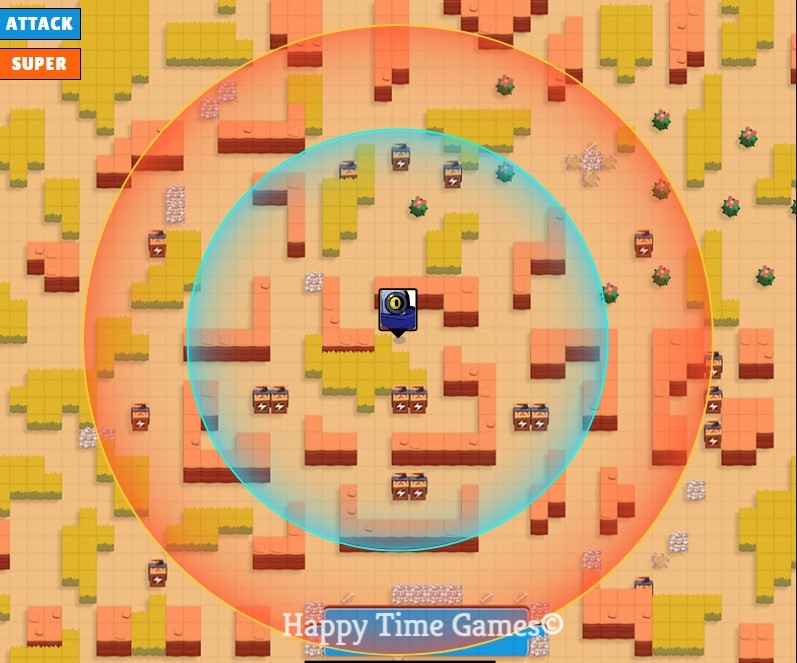 Rico Skins & How to Unlock 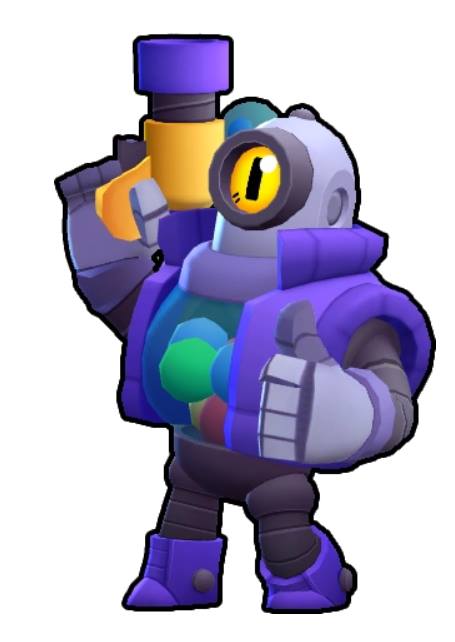 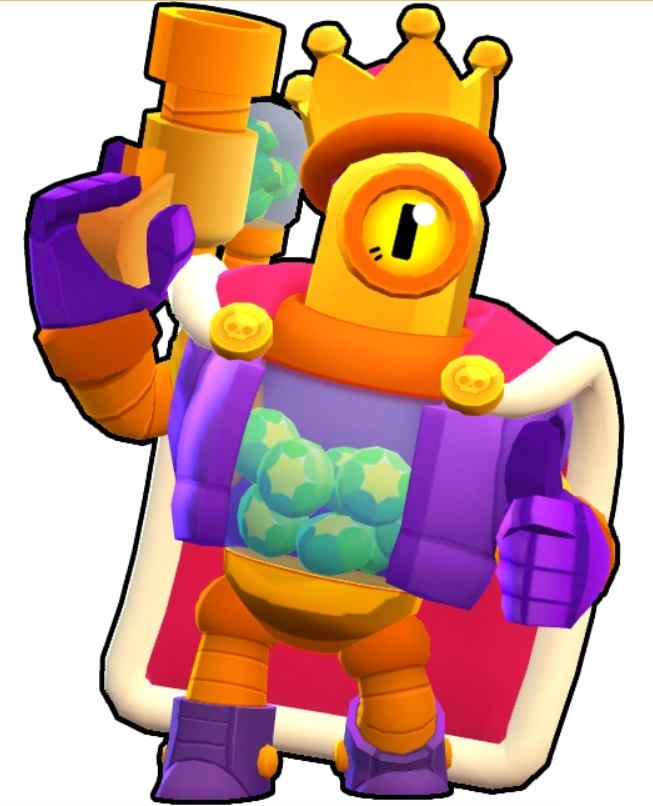 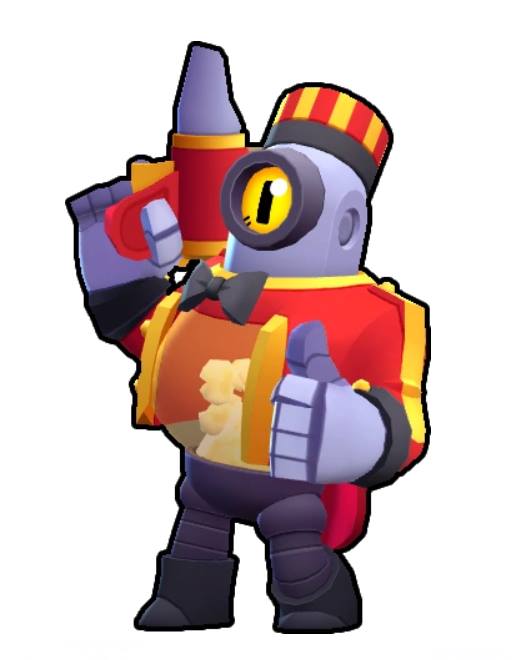 Popcorn Rico (150 Gems)
Rico is unlocked when you have 500+ trophies from brawl Box, You can either buy a Golden skin for 150 Gems or buy from shop, More skins for Ricochet is on the way.
Check this funny Rico pirate drawing

We hope you have enjoyed the article on “Brawl stars Rico Guide” He is a powerful guy and a good shooter, Use him properly, Learn his Geometry and angle of projections, It takes time to master him, But once done it’s very helpful.