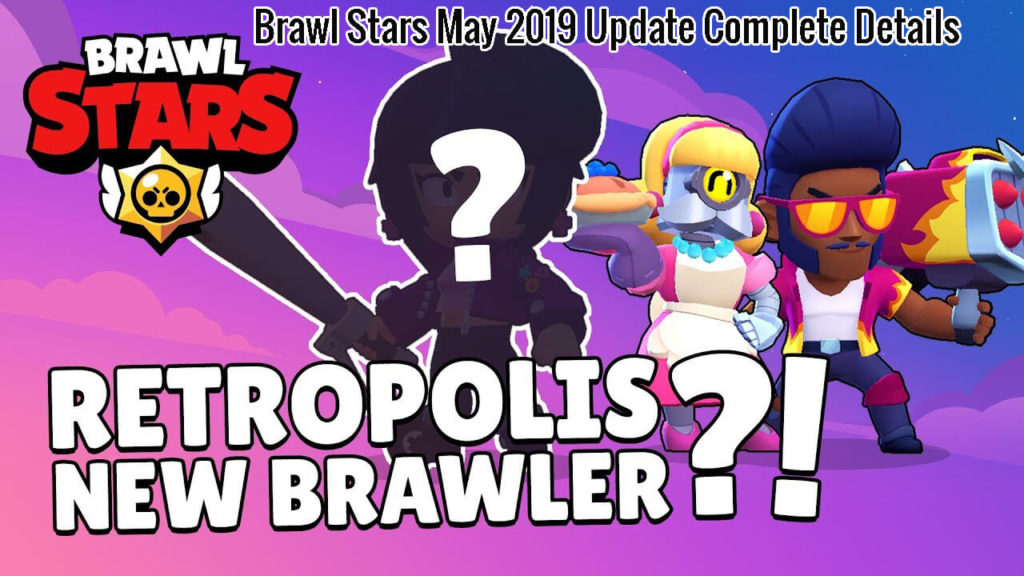 We almost got bored with the Brawl Stars game until the new Brawl Talk episode just launched by them, The Upcoming update consists of New Skins, New Brawler and New Environment and several balance changes, Let’s check out one by one.