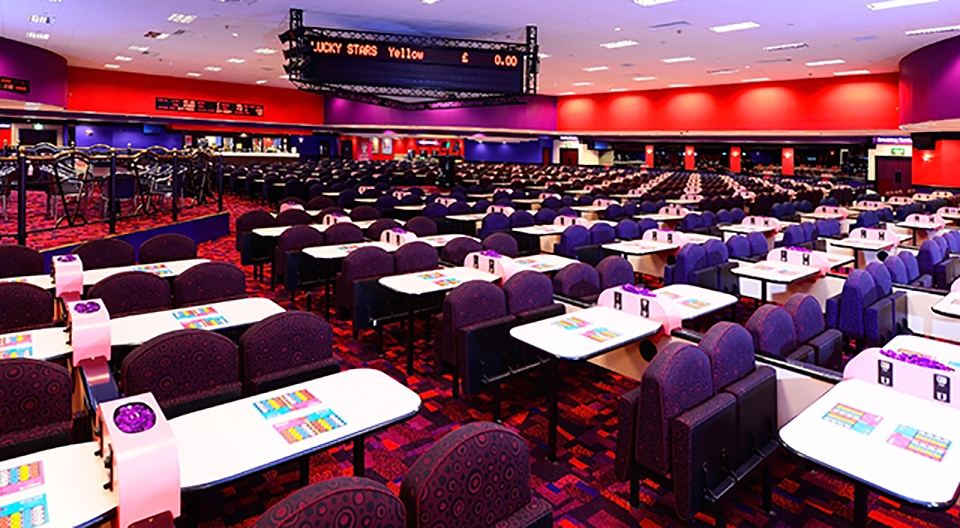 Bingo is a great game that is enjoyed by lots of people. While it is definitely a fun game with a great social aspect to it, there is ultimately a competitive element to it, as you and every other player are competing to win the jackpot at www.mrluck.com.

For most of us, winning the jackpot is not something that we have ever done. However it does happen, below you’ll find out the stories behind the biggest bingo rewards in history and the lucky people who won them.

In 2012, John Orchard was a 60 year old man who was working part time at his local job centre when he decided to place a meger 30p wager on an online bingo game, a decision which would ultimately prove to be the luckiest that he ever made. John won an astonishing 5.9 Million pounds, changing his life forever! Wisely deciding to retire instead of staying on working at the job centre, John holds the distinction of being known as being the winner of the biggest online bingo jackpot in history!

While John Orchard may be the recipient of the biggest ever online bingo jackpot in 2012, before that the title belonged to someone else. A Greek man named Georgios M won  £5.1 Million in 2009. There is not much known about Georgios M. because he wished to remain anonymous, he allegedly was only 36 years old when he won the online jackpot!

Lisa won her jackpot in quite unique circumstances, during the summer of 2012 televised sport was dominating the TV schedules. Between the Euro 2012 football tournament and the London Olympic games, there wasn’t much else on TV. Lisa only placed a £5 bet on an online bingo game because she was getting ignored by her husband who was too busy watching the Euro 2012 games. She instantly won the £1.3 million jackpot! With her three children, Lisa has spent her winnings on a new house and a brand new car!

Unfortunately not all jackpot winners have a fairytale ending. When Soraya Lowell, aged 38, won £1.2 million in 2008, she decided to split her winnings with her bingo partner Agnes O’Neil. While this was very generous of her, Agnes tragically passed away only a few short weeks later. Lowell got divorced soon after and even filed for bankruptcy in 2012. Still this hasn’t soured Lowell’s love of bingo as she still plays from time to time.

Winning big in bingo is something most of us can only dream of. For the above, that dream has become a reality and while it clearly brings fame and fortune, it doesn’t always work out the way you imagined. Reading their stories may have left you feeling a little inspired to play a quick game of online bingo yourself and there is nothing wrong with that!