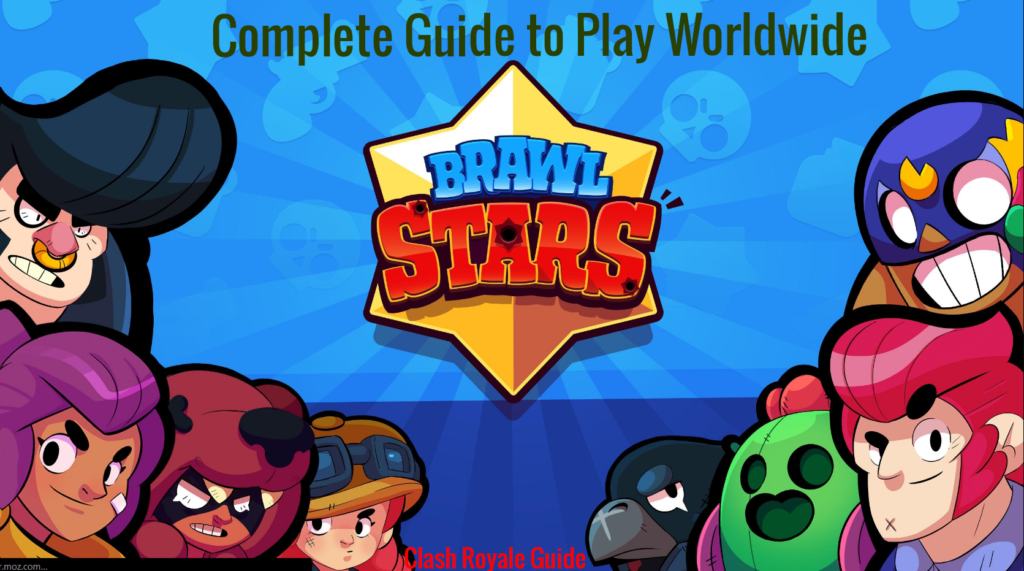 A lot of competition came in the market such as PUBG, Fortnite which made supercell games fans less. But Supercell did wait for perfect of time, And they strike.

Brawl Stars is going to be released globally soon, Till that its launched for only a few countries, Till global release date, We cannot simply sit and watch those country people enjoy the game.

Tired of this message? Brawl Stars not available in your country – Let’s Fix this today.

What is the Trick? How we are Going to Do it?

So, Why they should enjoy 🙂 and not we, So I have come up with a solution to Google Play Store and making it believe that we are from the Soft launch Countries and Getting Access to the game directly.

I know, You are very impatient, Without Wasting time let’s proceed further, Its 100% working trick, I have tested it and its working for me and I am from United States, Let’s do it step by step.

These are the ingredients you would require to access the Brawl Stars game.

That all the main things we would need to get Brawl Stars, Let me explain each of them.

Before moving further, let’s know in which countries, The game is pre-released.

These are the countries where Brawl Stars is pre-released, Follow these steps and get to know how to download brawl stars on Android & iOS device too.

In All Steps, You should be Connected to the soft-launched country using VPN 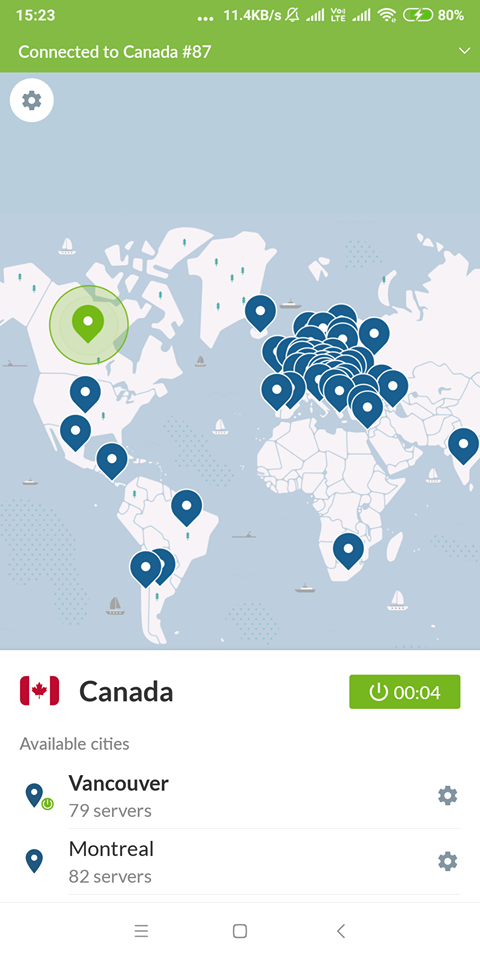 Step 2 (Play on Android as Well as iOS) 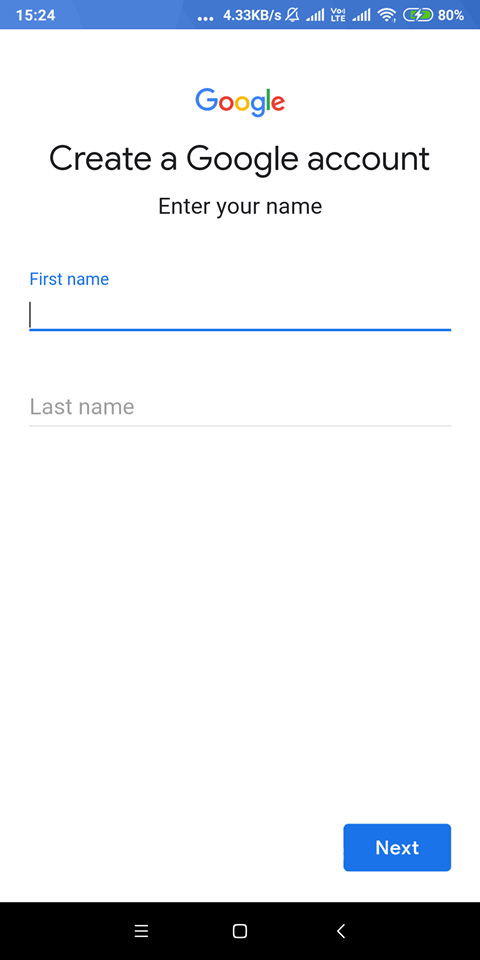 Next Step is to create that country Google Account means, If you are connected to Canada, Then open a private window, Go to gmail.com, Signup for a new Email account, As usual.

For iOS users, Follow the same process signup for Apple ID of that country. 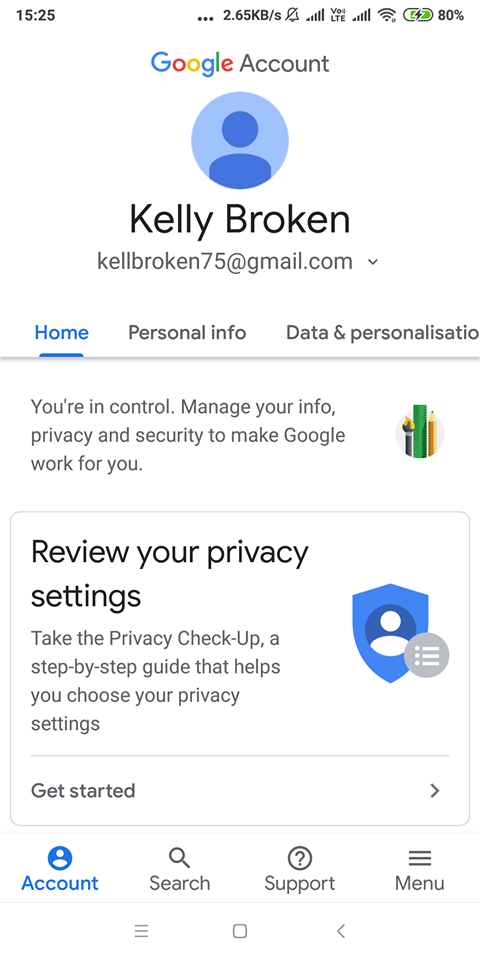 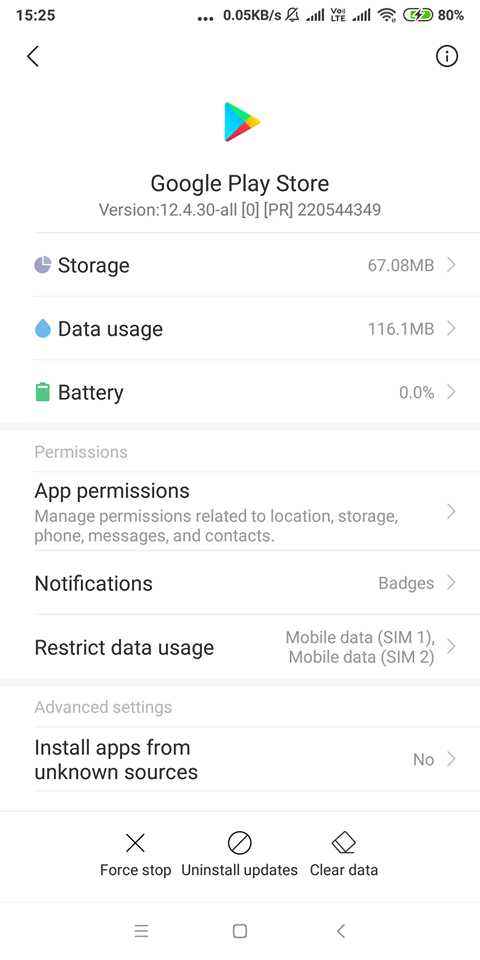 For iOS users follow the same procedure And reach till iTunes

After going there, Force stop it, Clear data. 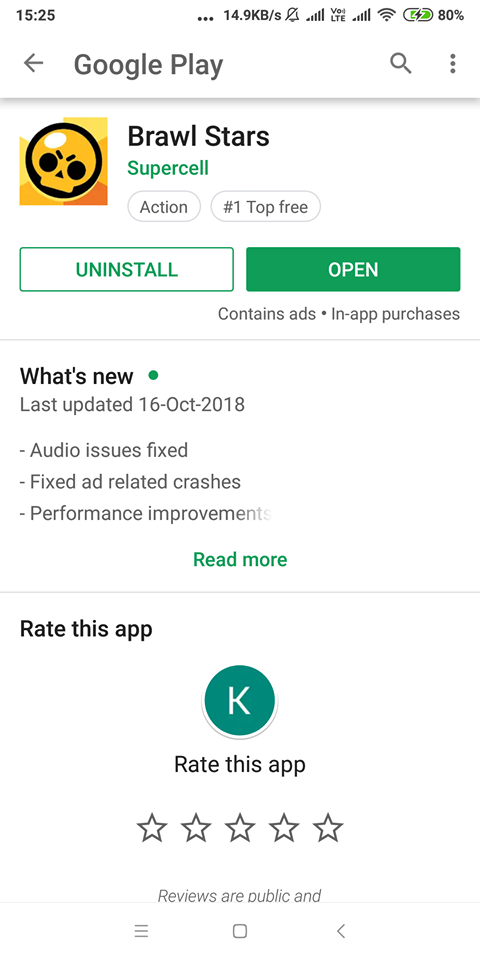 Open the Google Playstore, Itunes, And select the Email id, You have created with Soft launched country, Then search for Brawl Stars, It would come for surely.

Keep in Mind
After installation finished, Play 1 hour with VPN on, And after that, you don’t need VPN to connect, again and again, You can play from your direct ip. 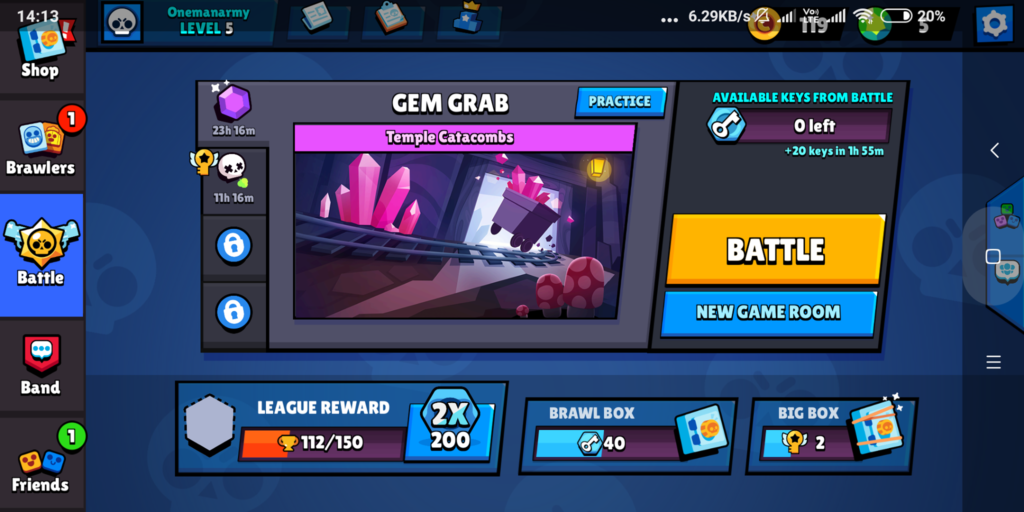 Let’s Play Brawl Stars from India, Japan, USA, UK, France and worldwide, Whatever corner you are there.

We hope you have Downloaded, Installed and enjoying this incredible masterpiece by Supercell, Do subscribe to Happy Time Games and Press the bell icon to receive updates instantly about Brawl Stars A – Z which our website is made for.

If you have any problems, Tell us in Comment Section Below.