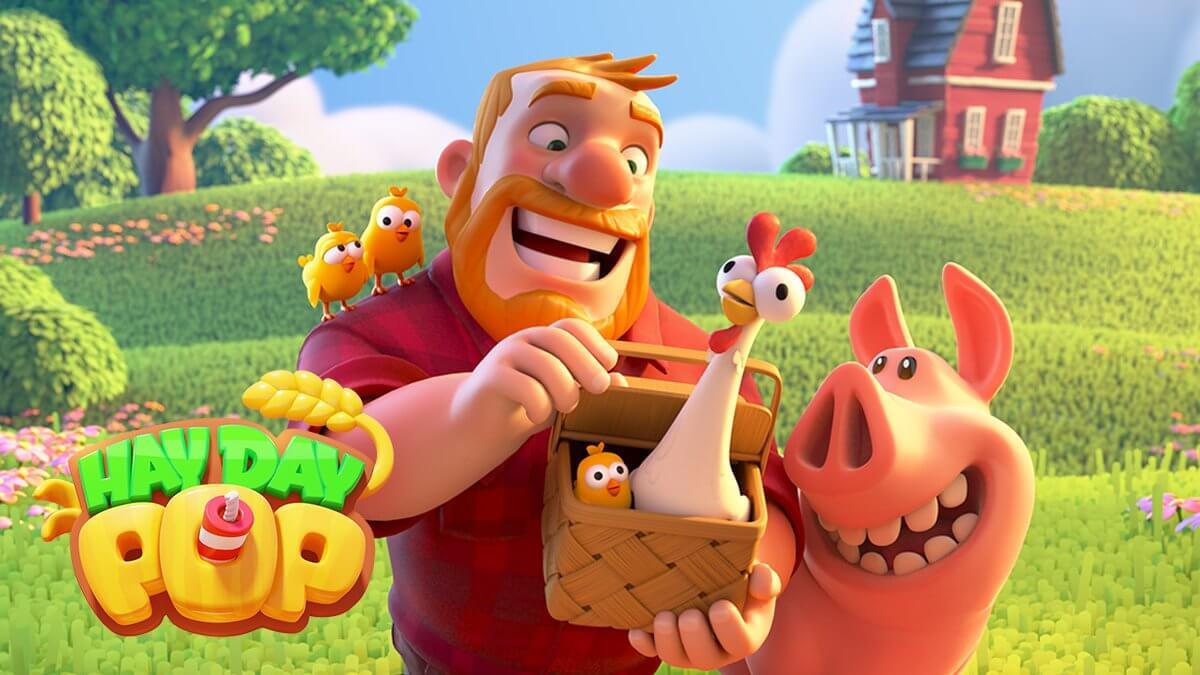 Gamers, That’s Interesting Right? Basically, for me, It looks like a combo of Hay Day and Candy Crush with more advanced Match 3 Puzzler type.

Currently, the game is in soft launch state for Australia, New Zealand, Finland, If you are in those countries, You are lucky enough to Get in the play store.

If you are not in these countries, Download Hay Day Pop Apk

Global Launch is expected to be in 6 months, Let’s wait for it. So, Brawl Stars made us addict to multiplayer action-based MOBA, We cannot compare the both, This game is completely different. Let’s Pop the crazy puzzles, Develop our own dream farm, Tame cute animals to make profits.

Here are some of the features of the game.

So get ready for the awesome challenges.

You need rewards such as Coins, Diamonds, Stars to build your own Paradise Farm

The game is simple as this, Pop Puzzles —> Build Farms —-> Harvest Crops —> Raise Animals —-> Variety of bonuses and rewards to claim from

Get Brawl Stars All Brawler Guide

More on their Timeline