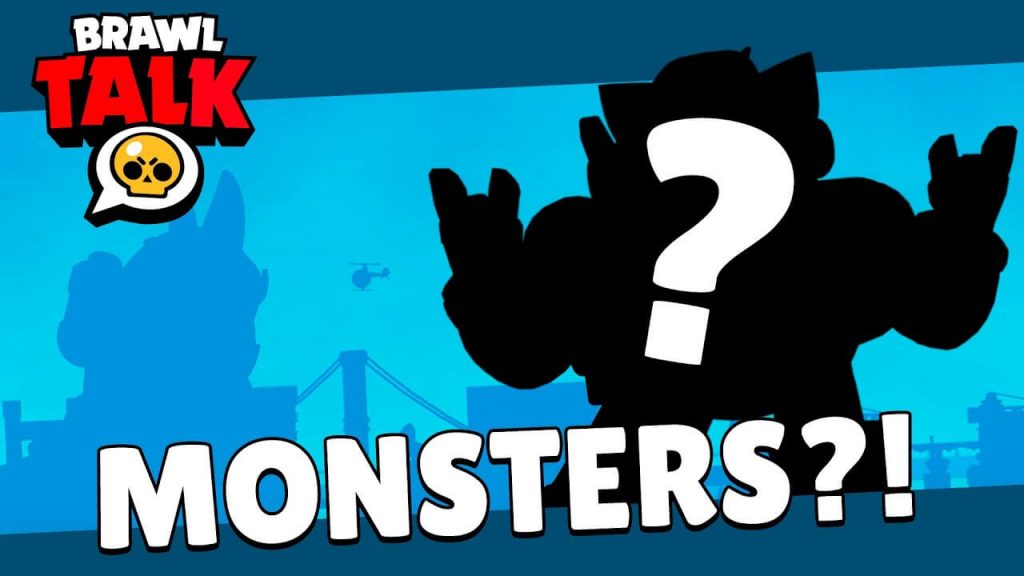 Season 2 is called Summer Monsters, It is getting started on July 6 and will last for 10 weeks.

Let’s get into pace with the New Brawler Called Surge 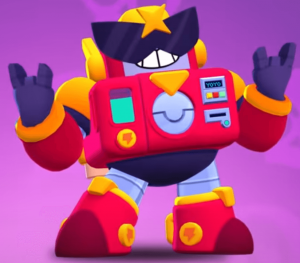 We will discuss more about this brawler on a dedicatedly new article. 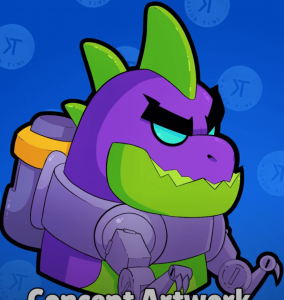 Supercell used this brawler as Monster Brawler in the new game mode, That’s why they haven’t said anything about the second brawler, Happy Times Games just figured it out right. 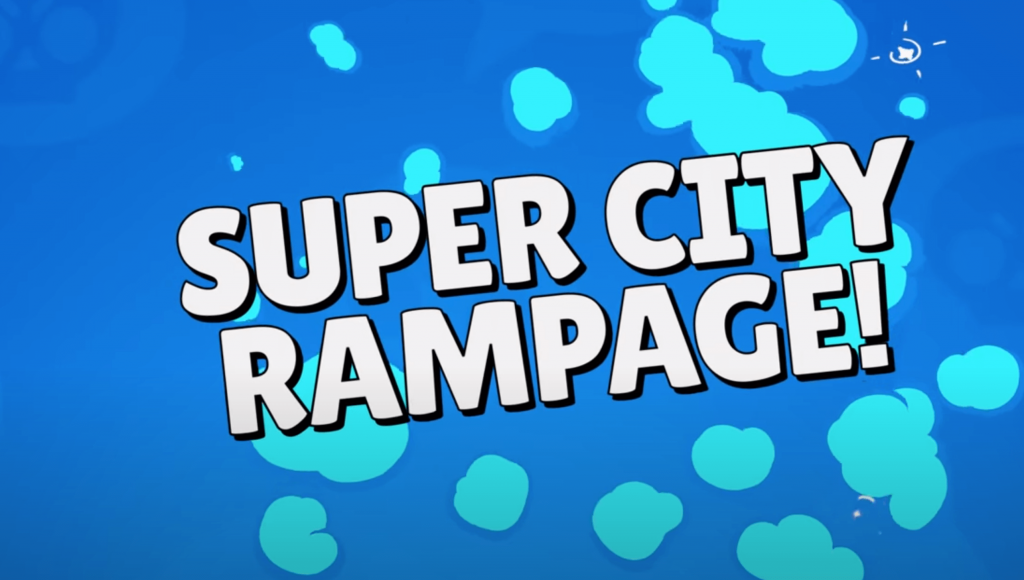 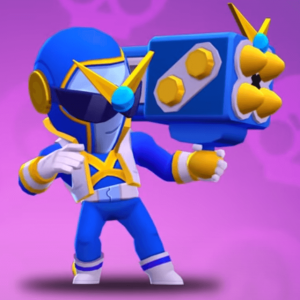 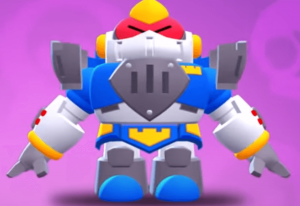 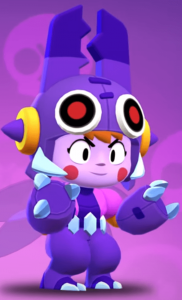 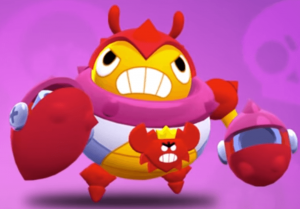 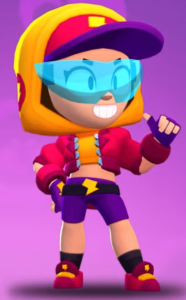 These are some of the beautiful skins. 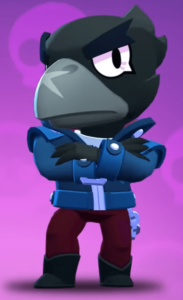 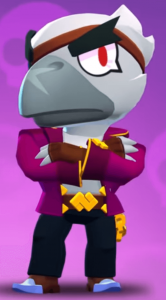 These skins are so much beautiful.