Even in this big pandemic one thing that gives a big relief during this tough period is Valorant by Riot Games, which was recently rolled out worldwide.

But one thing to be noticed about this game is that it got so popular in a short span of time, people really started to love this game and it stands as one of the fastest-growing games currently, even it gives a great competition to some of the Riot’s famous games too. 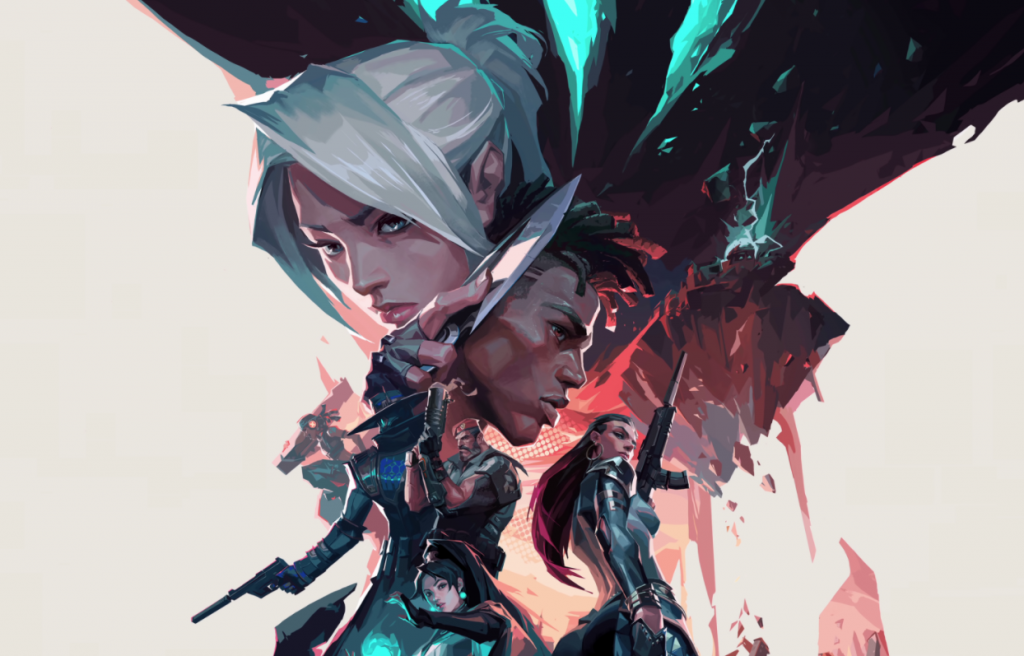 Even some of the regular players of other famous shooter games started to shift to the Valorant after seeing the Features of the game.

Valorant like we said it is a multiplayer shooter based game, and this is not just a game with only bullets and guns, it is a game which is far away from that, in simple words creativity is everything in Valorant, if you are already an Valorant you might able to understand what we are saying about, even if not if you play the game you can get it.

Speaking about the basic features of the game

Tips to improve your Valorant Ranking

The primary objective of anyone who plays the game is to get faster rankings, improve the skills of your characters and get premium weapons and levelling up faster, but doing it in a normal ways take out a lot of time, then you may get the question how can we do it, and after months of researching we have found out a way where you can

Since it’s a new game, with these ways you can easily climb the top of the ladder soon.