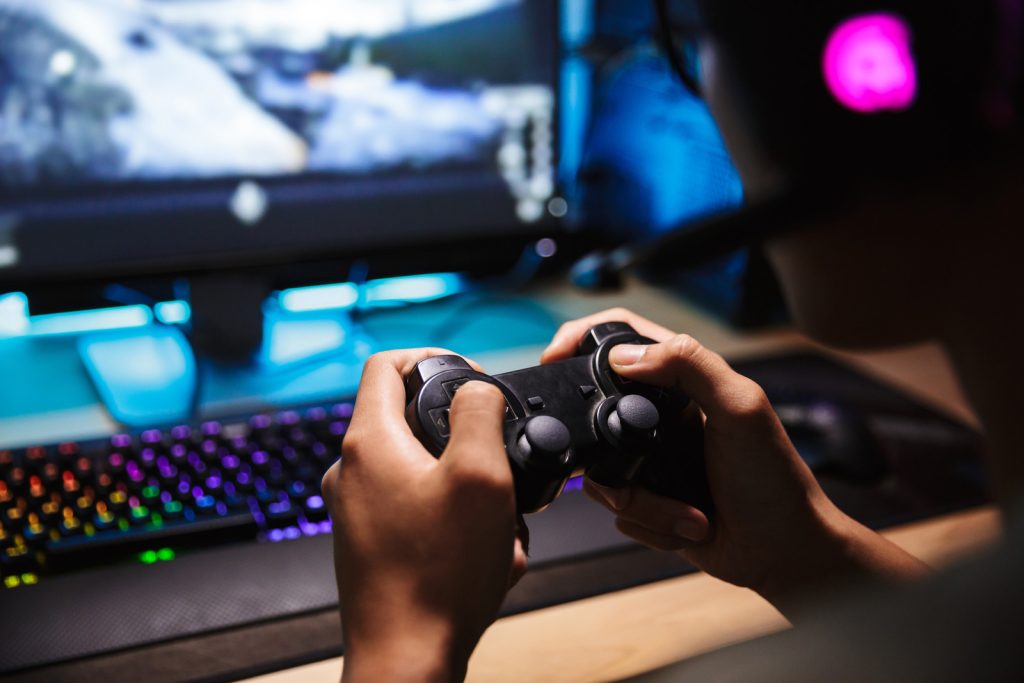 Game development companies are dime-a-dozen. However, time and again, there are companies that prove to rise above the rest. While Japan and the US used to have dominance in this market, Europe is rising fast to compete. Below are some of the best European gaming companies today.

Pretty Simple Games is a company located in Paris. It is most notable for its game called Criminal Case. It is a detective game that Facebook hailed as its top game in 2013. The company got funding from Idinvest Partners back in 2010. Today, it has over 25 million active users.

Two partners started the company, Bastien Cazenave and Corentin Raux. The original capital that Idinvest put in was €300,000. It only took two months to get 1 million active daily users in the game.

The Criminal Case game is a phenomenon. In 2013, they said that the revenue for the game had been at eight figures, which can only mean that they earned tens of millions for that year alone.

Right now, they have six games, all of which are part of the Criminal Case franchise. The games are:

The gameplay is simple. It belongs to the hidden-object genre. The company first released it in 2012 on Facebook. The worldwide version for iOS came out in 2014, but the Android version only came out in 2015. Eventually, they had to convert the Flash version on the Facebook platform to HTML. They had to do this since Flash was being decommissioned because of its vulnerabilities.

This game developer is located in the UK, and it uses sophisticated techniques. They use motion capture like Hollywood does for their video games. They even worked with renowned actor and director Andy Serkis to make the game Heavenly Sword. As their name suggests, they make action games. They love to produce games that have sword-fighting as a theme. Their games are exciting to play because they use similar technologies that filmmakers use.

Their two most notable games are Heavenly Sword and DmC: Devil May Cry. They have gone so big that they even work with Sony.

Ninja Theory released Heavenly Sword back in 2007. Although it was not a huge hit, it became a cult classic. They had a fan base that wanted a sequel. Although the company twice attempted to work on a sequel, they are not yet in a position to release one.

One notable thing is that there is a movie based on the game—the movie stars Andy Serkis, Anna Torv and Thomas Jane. The story is about a power-hungry ruler named King Bohan. He wants to obtain the Heavenly Sword to guarantee his power.

All gamers have seen this name. A company based in France, Gameloft specializes in turning console games into mobile. Game developers love Gameloft because they open doors for new customers for the same title.

Here are some of their most notable titles:

Today, Gameloft has 28 offices around the world. To date, they have released more than 100 games, 113 of which are in the iOS universe. Many of these games use the freemium model. It is free-to-download games, but players have the option to pay for some extras.

According to the CEO of Gameloft Michel Guillemot, Gameloft gets 1 million downloads per day. They have over 5,200 developers working in various studios to make new games or maintain old ones.

Those who love racing games will recall one of the best ones ever—Asphalt. The company’s mission is pretty simple. They want to make games that will bring a fleeting moment of happiness to their users. What makes Gameloft a popular game company is that they do not force players to spend money to win or play.

Last on our list is a company based in Germany. Wooga makes free mobile games, and their most notable creations are Diamond Dash and Agent Alice.

The company has more than 50 million players, and more than 200 million people played Diamond Dash. It is a simple game where people have to match gems to make them blow. It is similar to slot machines that people may find on sites like casino online PL. The only difference is that in casinos, you get to win real money.

Despite what others say, Wooga is not a one-hit-wonder. They launched a virtual pet app on Apple, and they also had a hit called Agent Alice. According to the CEO, it took 80 developers to work on the game for 18 months.

Recently, they launched a game called Switchcraft, and it received an award from Google. The award is the Best Pick Up & Play in the GooglePlay Best Of 2021 Awards. Switchcraft is a puzzle game where the player has to match the symbols to move forward. Despite its simplicity, the company added a compelling storyline and an excellent art style.