Keys are one of the useful items in the game, They are used to unlock many new Brawlers. 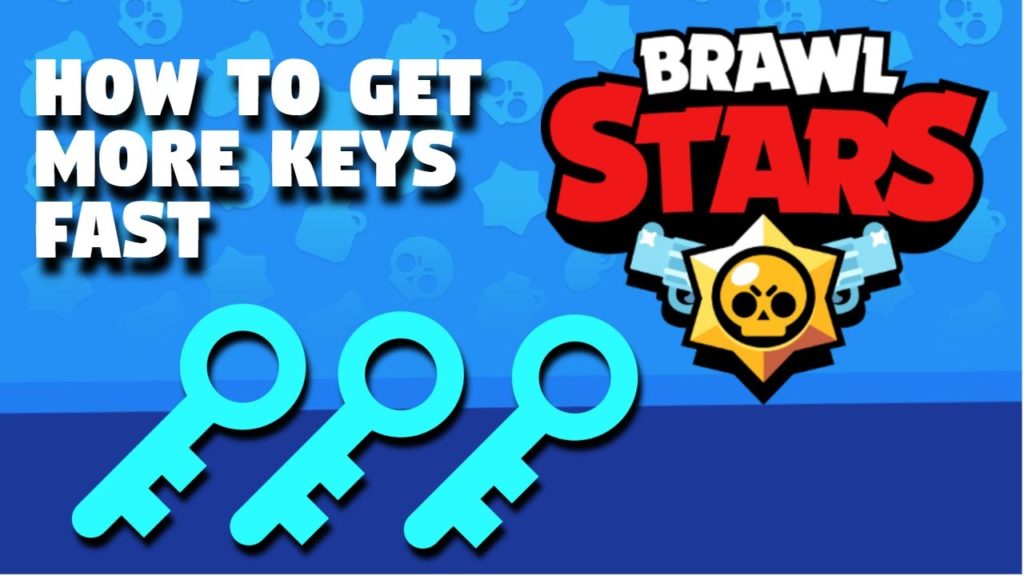 Let’s check out how to use keys effectively and how to get them faster. 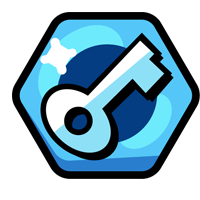 Check out all Brawl Stars Guide 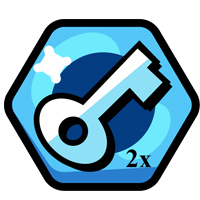 Key doublers are the fastest way to get more keys from battle. 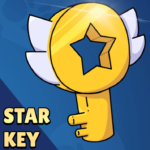 Star keys are a special type of keys in Brawl Stars, They are used to unlock big Brawl Boxes, Which Contains more rewards.

How to Get Keys Quick?

No Patience? Unlock Everything with Brawl Stars Private Servers

Check out Cool Video By our friend Tim!