Good News! Brawlers, Brawl Stars April 2019 update is going to come after a longer wait, Many people are eagerly waiting for Brawl talk and now, Update news is live! 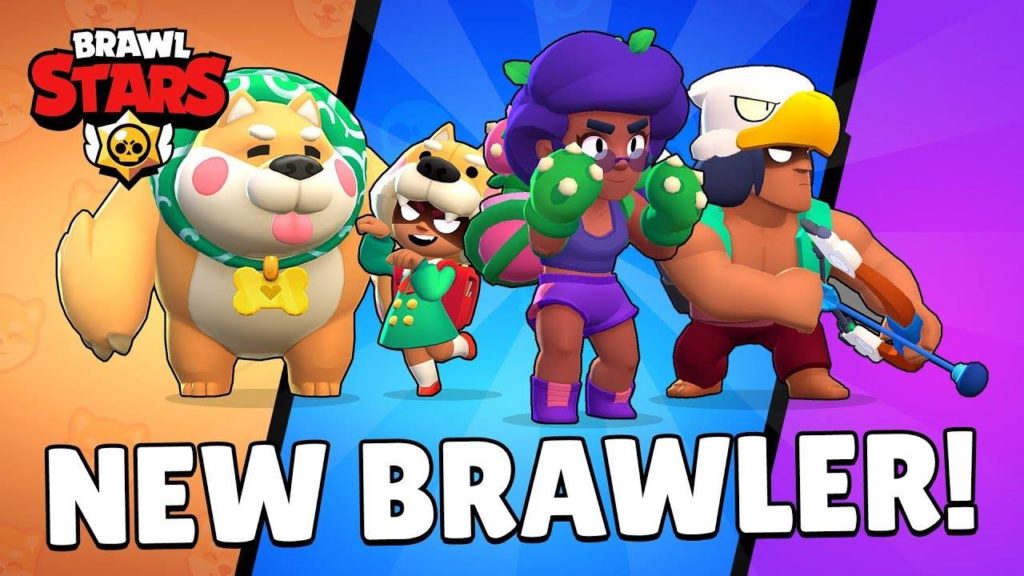 Exciting stuff for us, One New Brawler is coming, Two New skins, Revamps and features are added, Let’s see it in depth!

Without wasting much time, Let’s see what Ryan has to offer us in the new update! 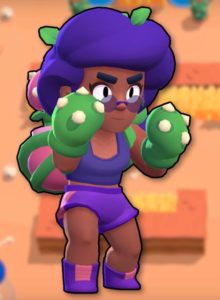 She is a boxing botanist, She was living in the jungle and survived theirs by punching the plants of their face

So there is a Newest, Coolest, Plantiest Brawler who is going to be soon added in the Brawler lists, She looks super crazy and powers are insane.

If you are an El Primo fan like me, You are going to love her for sure, As she has similar mechanics like him, But in a more efficient way.

Rosa’s main attack is Hands of Stone, Which she punches like El Primo but in a wide angle like Shelly, Causing multiple damages.

Rosa’s super is going to be one of the new type of Super in the game, Where she will get a shield made of tough vines, Which will reduce her damage from all the incoming attacks.

Since Rosa is from the forest, After level 9, She will auto heal whenever she hides in a bush, This is going to be a Game changer and will make her tankiest brawler in the game!

There are two new skins coming for Penny and Nita, For Penny (Bunny Penny Skin) & for Nita (Shiba Nita Skin) and Bo‘s boring skin is going to be revamped like the picture below, Which will make him super attractive. 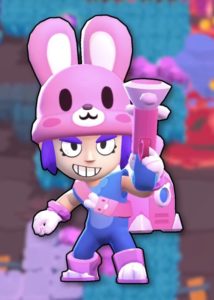 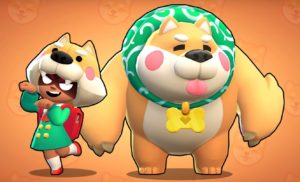 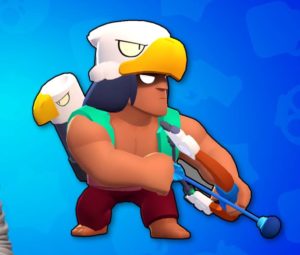 3) Other Changes in Gameplay

There are few changes which are coming for Showdown map.

Following changes for Showdown gameplay only!

4) Other Changes in Gaming Interface 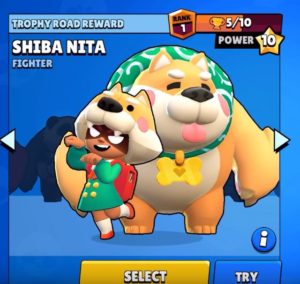 That’s all the major updates for this Month & more is expected to come with this update, So stay tuned with Happy Time Games and press the bell icon to receive updates instantly!