El Primo – He is one of the powerful characters in Brawl Stars, His punch is capable of knocking out any nearby targets, Especially shooters and lobbers die, When he is near to them. 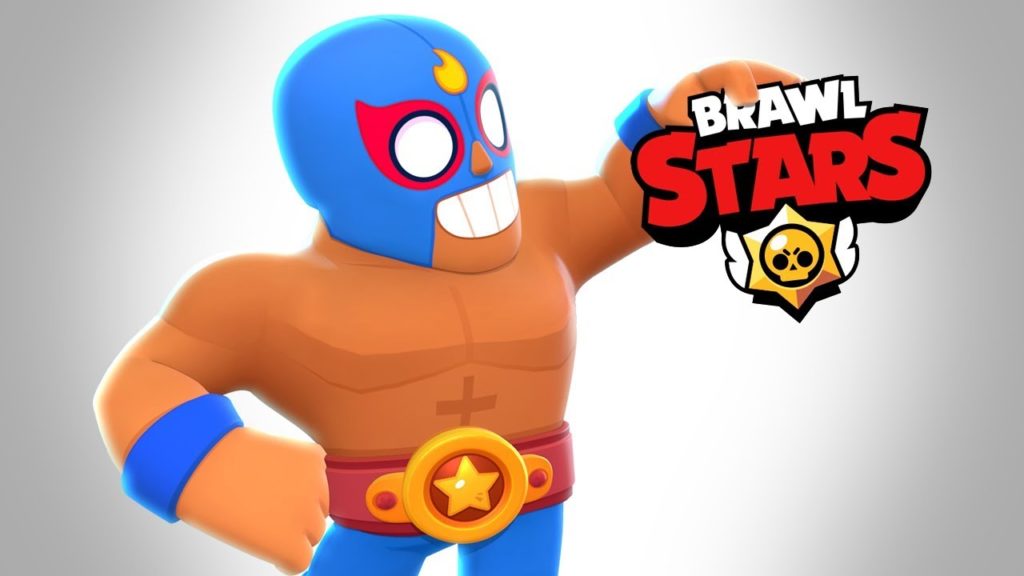 It was said that El Primo got his superpower When he was hit by Meteor from outer space. And it gave him superhuman strength.

“El Primo was hit by a meteor from outer space, giving him superhuman strength and unrivalled charisma.”

“Leaping high, El Primo drops an Intergalactic Elbow that pounds and pushes away anything he lands on!”

“El Primo grabs the closest enemy within his reach and flips them like a pancake over his broad shoulders.”

“Enemies caught in El Primo’s Super will burn for 800 damage over 4 seconds.”

How to Use El Primo?

Tips to Use El Primo

We all know that El Primo has Good hitpoints. When you have a special loaded, Make sure you use it over a herd of opponents on the range, With Special damage, 3 Attacks Loaded with Full HP, It can give Primo 2 assured kills if done properly for sure!

Rushing with El Primo is a good idea, Because it gives Area Control for your teammates, Opponents will try to run back and shoot, So make sure Rush & Grab gems, Control the area.

El Primo when he is combined with other teammates specials such as Nita’s Bear, It becomes deadly combo, You can use Primo’s health to tank and protect your allies who is holding gems for 15 seconds easily. 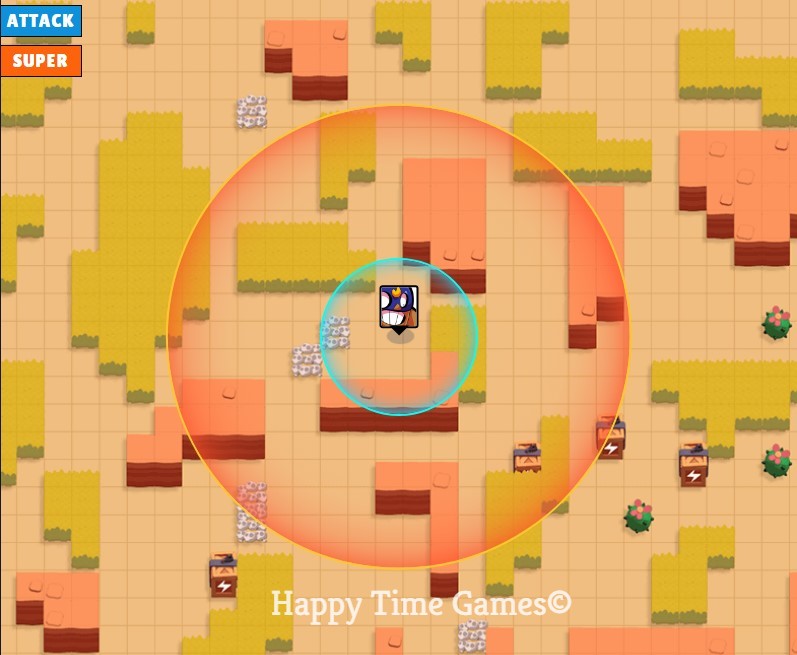 El Primo Skins, How to Unlock? 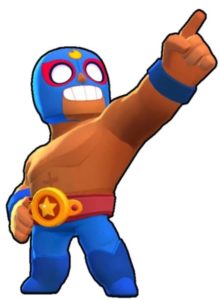 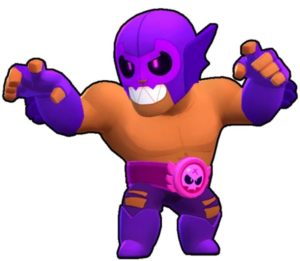 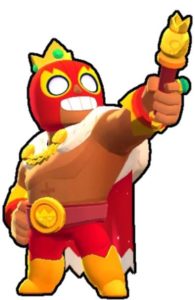 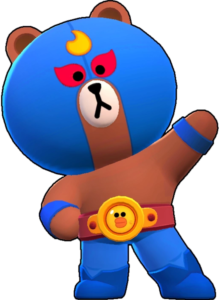 El Primo is a rare Brawler, However, you can get it him if you could regularly play the game and unlock Key Boxes, I unlocked him around 300 trophies, If you need skins, You need to gather or buy gems, There are more skins on the way.

El Primo is one of the powerful, Overpowered cards till now? Do you have any tips, Tricks, Strategies to share with our friends? Reply your views in the comment section. Do subscribe to Happy Time Games and press the bell icon to receive updates immediately!