Crow is a Legendary Brawler who has a crow like appearance, He is powerful medic Brawler, Just Don’t judge by his appearance. 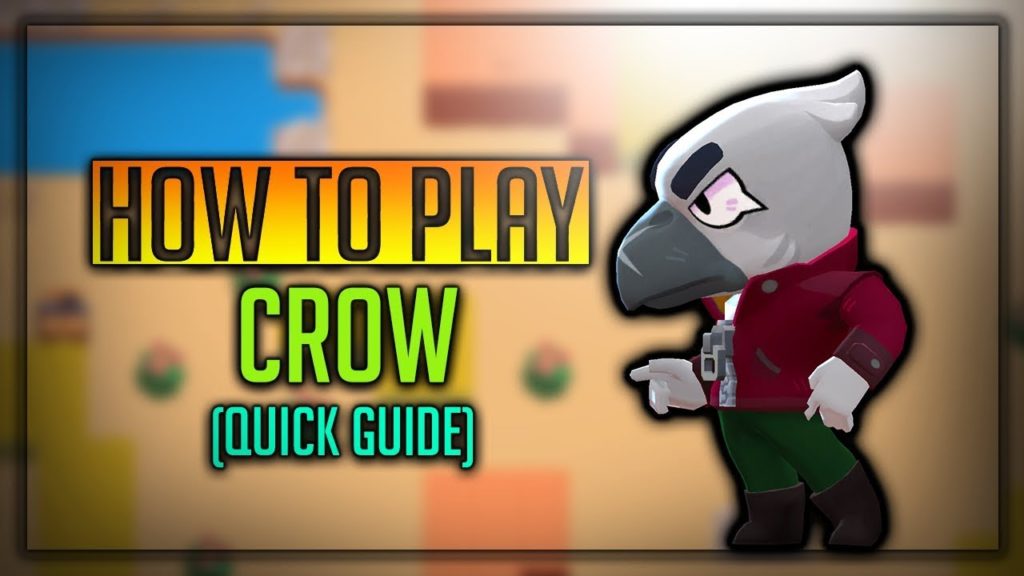 He is one of the deadly Creatures in the game, Unlocked Randomly by opening boxes regularly, Let’s dicuss about Crow’s Facts, Wiki, Strategies, Indepth Guide, Tips & Tricks, Read till the end and this will make you a pro on handling him!

“This enigmatic creature just appeared in town one day. Nobody dares to ruffle his feathers – not anymore.”

Crow is a Legendary Brawler, Who is not much attractive guy, But deadly in combat, This guy runs very fast, Flies whenever needed, Let’s have a quick look over him.

“Crow throws a triple threat of poisoned daggers. Enemies nicked by these blades will take damage over time.”

“Crow takes to the skies, throwing a ring of poisoned daggers around him both on take-off and landing.”

“Crow’s poison saps the strength of enemies, causing them to do 20% less damage while the poison is active.”

“Crow deals +120 damage with his attack and Super to targets with 50% or less health.”

How to use Crow Brawl Stars?

Brawl Star Crow can be controlled very easily, Use the left analog to control his directions, And right analog to aim and shoot or tap to shoot, Use his Super by pressing the special button.

These are some of the strategies with Crow

In Gem and Grab, Use Crow to take an offensive position, By poisoning as many enemies as you can at start, By Poisoning you can make them retreat back.

When your team has brawlers like El primo, They can use that infected time either to grab gems or silently ambush and kill those infected weak brawlers.

Crow can easily and speedily gather gems If someone protecting him from forward.

In Showdown, Make sure you snipe and run, Never involve in big battles, Let them battle, You Poison and kill them. 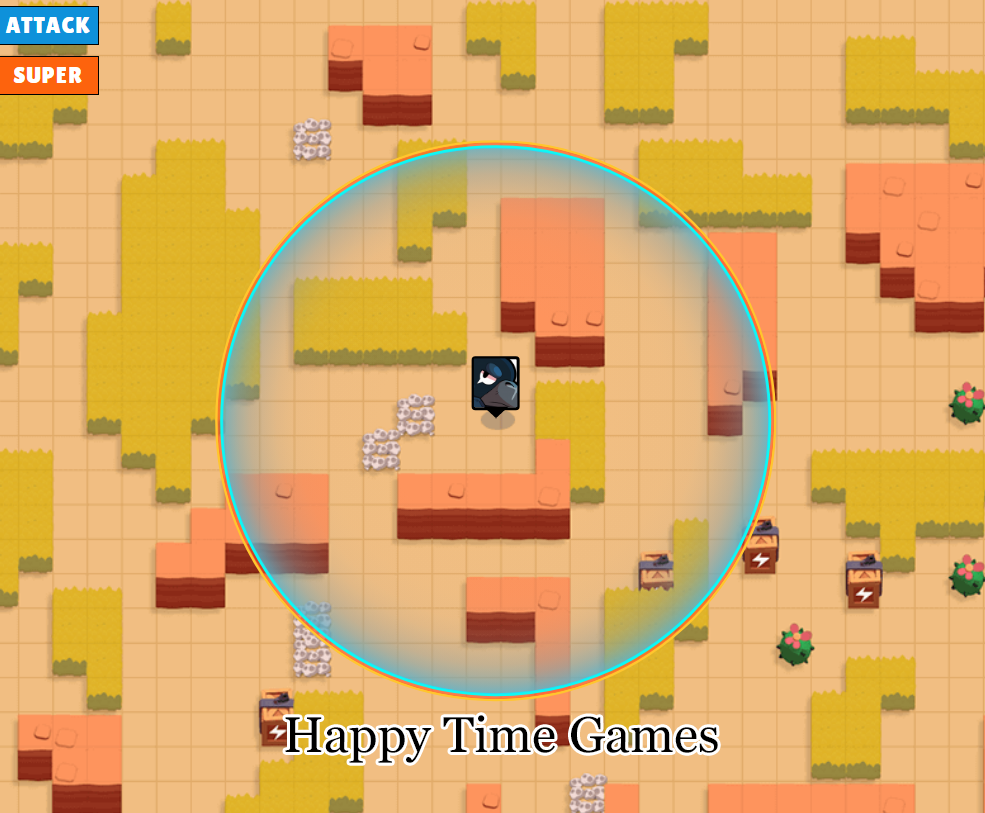 Checkout the Range of Crow!

Crow Skins & How to Unlock! 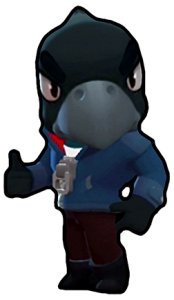 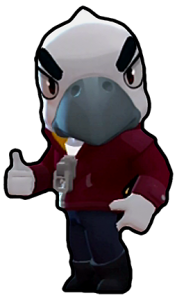 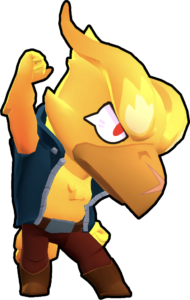 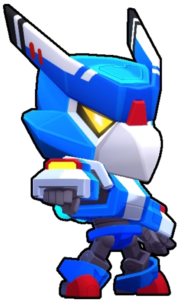 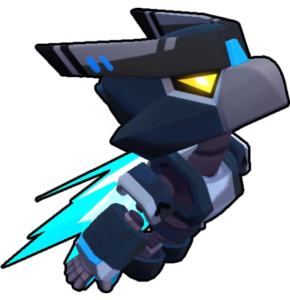 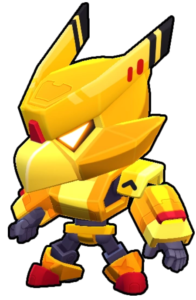 You can unlock Crow by opening Rewards Continuously, There are two skins for Crow, One is White which costs 80 Gems and Phoenix one costs 300 Gems, But its animation is very lovely, If you have money you can buy, Or You can gather gems and buy later.

We hope you have liked the article and complete guide about Crow brawl Stars, Crow is one of the powerful legendary Brawl Star in the game, We need to practise him properly, Snipe and run to excel his performance, Practise against bots properly.