Piper is one of the popular long-range shooters in the game, She does incredibly heavy damage, If two shots reached properly, It almost kills the Enemy Brawler. 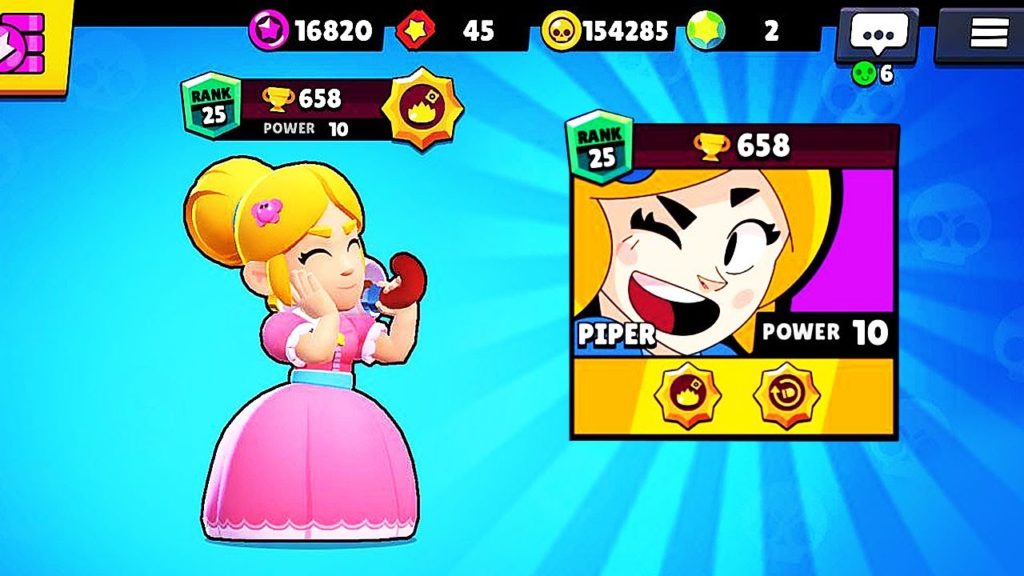 Let’s learn about Piper’s Tips, Tricks, Strategies, Wiki & complete guide about her in this article in a detailed way, Read this article till the end, So that it can open your knowledge up.

“Piper de la Prim is always the Belle of the Brawl. All class to begin with, she was also top of her class at sharpshooting.”

“Piper fires a sniper shot from the tip of her parasol. The shot gains more oompf the farther it flies!”

“Piper hops away to avoid pushy suitors. She leaves them a lady’s favor though: three live grenades from her garter!”

“Like a viper, Piper sets up an ambush whenever she is hidden in a bush, dealing +800 damage (at max range).”

“When Piper hits an enemy with her attack, she reloads 0.3 ammo instantly.”

How to use Piper Brawl Stars?

It is very easy to use Piper, Use left analog to control her movements, Right analog to either swipe and shoot or tap to shoot.

Let’s check out some of Piper’s Strategies

Piper is very effective at Gem and Grab Because She can target from long range and shoot, As in it we can predict enemy movement very easily Near the core points.

In Heist, She can assist in getting kills of enemy Brawlers from long range.

Checkout stats of Piper below.

Piper Skins & How to unlock? 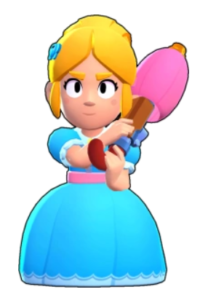 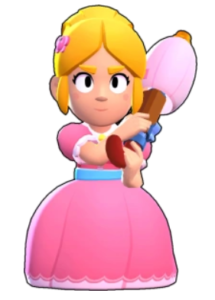 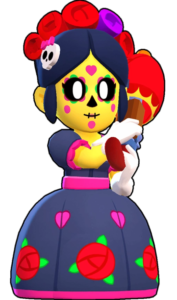 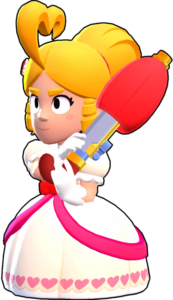 Piper can be easily unlocked when you have trophies more than 800, Piper has default skin, Currently, no skins are there for Piper, More skin ideas for Piper is here.

We hope you have liked the article about Brawler Piper Complete Guide, She is a very powerful troop, She can finish off enemies very easily, If used properly, Practise it properly against Bots.