Poco is an excellent all-rounder of all Brawlers, He has a Violin in his hands, It generates a music which harms enemy brawlers. 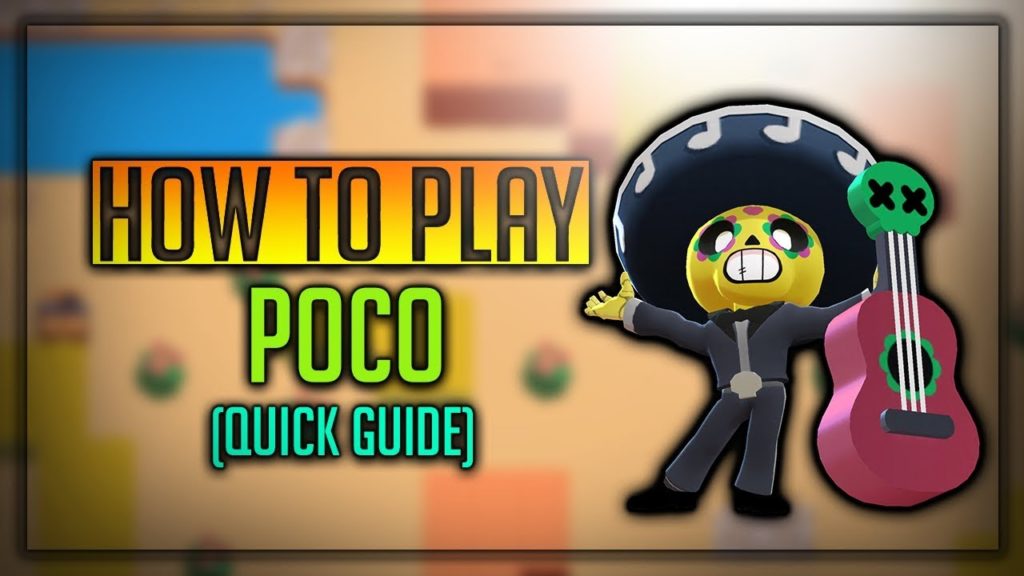 Poco’s attack is a wide ranged one, He can attack multiple enemies at once who all are coming in his range, Let’s discuss about Poco’s Tips, Guide, Strategies, How to use him, Strengths and weakness and much more!

“After losing his fans to a rival band, Poco fills every waking moment trying to find the perfect riff to win it all back.”

It has been said in above quote that, Poco lost his fans to rival band and he wants to get all his fans back.

Super Heal
“Poco plays an uplifting melody that heals himself and any teammates within range. Encore!”

Check out new skin of Rico

“Poco and all nearby allies heal 500 health per second for 5.0 seconds.”

How to use Poco?

Using Poco is very easy, He has a wide angle of shooting, Use left analog to control him, Right analog, Swipe and shoot or tap to shoot instantly.

Whenever his special is loaded, Press special button and follow the same procedure.

Always have this in mind, Poco’s special can pass through any obstacles, You can Heal allies behind a wall too.

Tips to use Poco Brawl Stars

These are some of the strategies with Brawl Star Poco

You can always use Poco to capture the position because of his wide spreadability, He can damage multiple enemies at once, So it would help his team dominate the positions.

And whenever needed, Poco will replenish the health of his fellow teammates to fightback instantly.

In Heist, Poco is a very good supportive player along with his team, Support close Melee brawlers from behind heal them

Brawl Stars has been launched Worldwide, Download the latest version of Brawl Stars 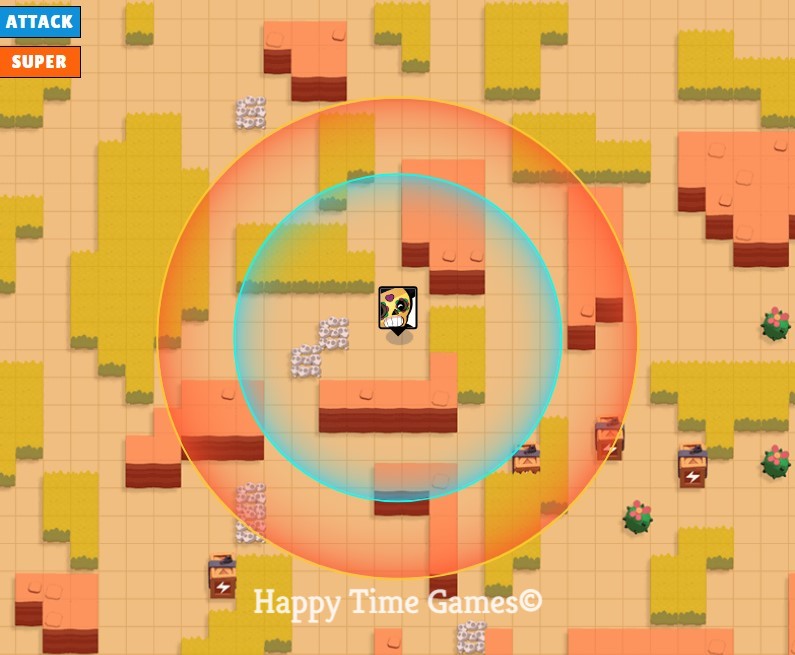 Poco Skins & How to Unlock? 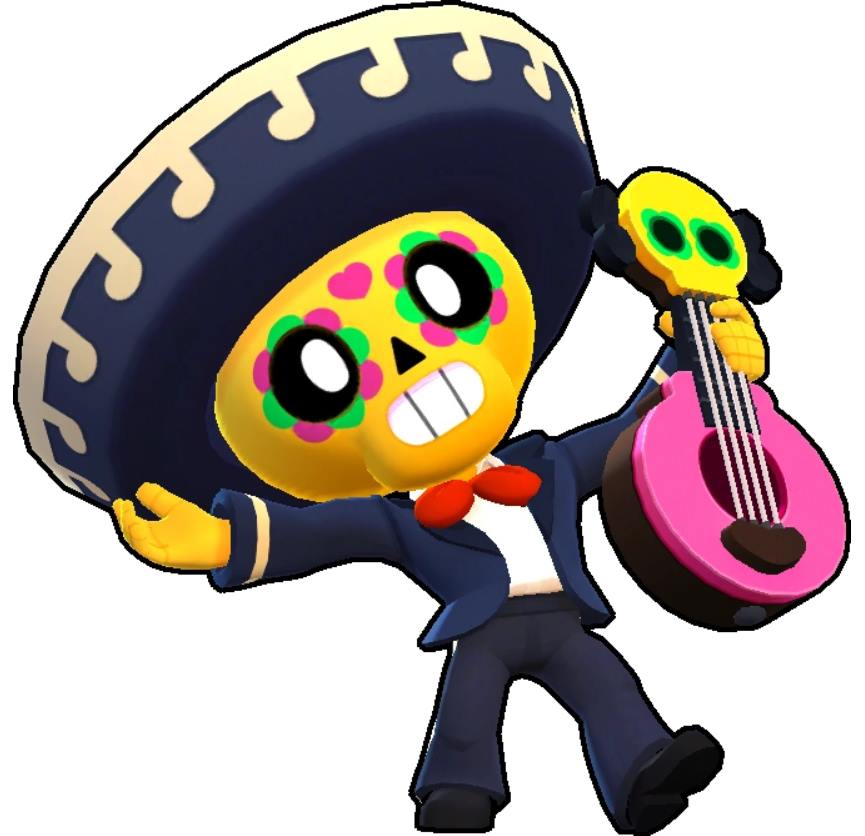 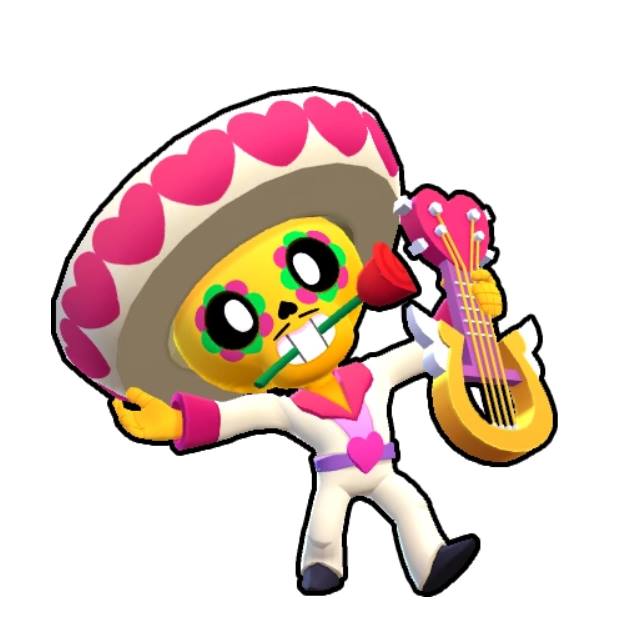 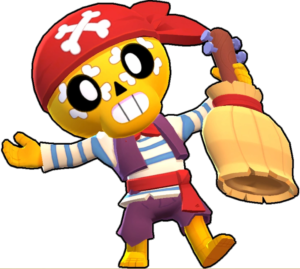 We hope you have liked the complete guide on Poco Brawl Star, He is good All-rounder, Defensive player supporting his team when used properly.