Dynamike is a powerful Lobber, Who throws dynamite over the opponents and The two fallen dynamites deals small area damage to the opponents in that area. 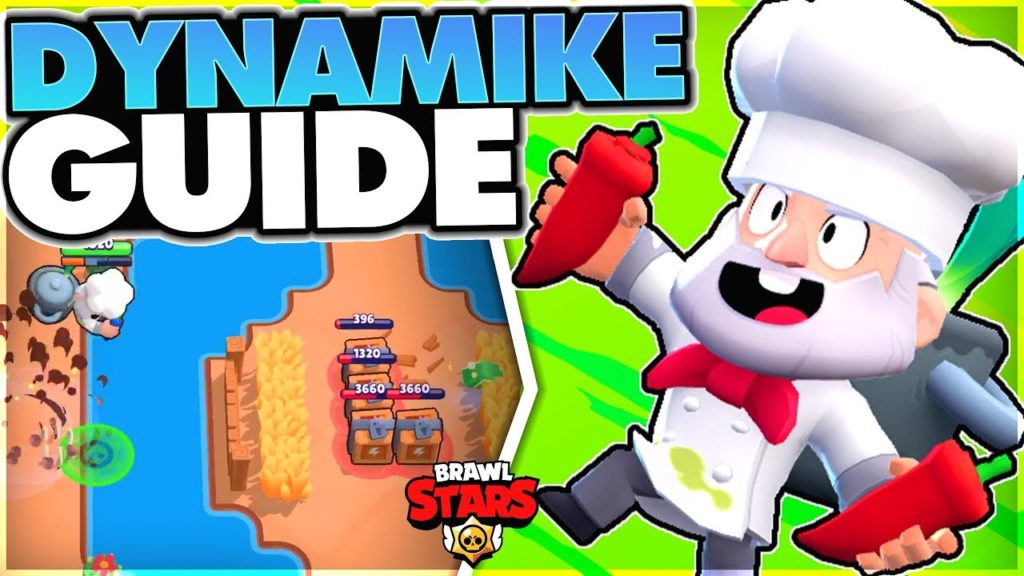 “Dynamike is a retired miner who misses the favourite part of his old job – blowing stuff up!”

Dynamike exactly look like a retired miner, and his old job is Blowing stuff up, It is said as the above quote.

“Short-tempered Mike is always moments from blowing up, just like the two lit sticks of dynamite he tosses.”

“A big-bada-barrel of dynamite blows up just about everything. Enemies get knocked back on impact!”

“Dynamike spins furiously and throws multiple sticks of dynamite around himself. Each dynamite deals 700 damage to enemies.”

“Dynamike can now use the concussive force of his attacks and Super to propel himself in the air, even over walls!”

How to use Dynamike?

It’s very easy to control Dynamike like other characters, Dynamike has a projectile attack, So use left analog to control his directions, Right analog to swipe and shoot the explosives, You can tap and shoot too. Select special and throw it over an area to destroy obstacles and hidden enemies.

Tips to use Dynamike Brawl Stars

In Gem Grab game use Dynamike offensively to control the centre position as soon as the game starts, Throw three explosives on the enemy expected area.

His Special also helps to buy great valuable time for your team and control huge area!

In Heist, His Special could help to destroy walls, So that your team aggressive players could move forward to destroy it.

In defensive, his explosive plays a good role in defending and make enemy retreating back.

In the heist, Sneak out and go near the heist, Check out for the range whether your explosive could reach near Heist, And you can do a considerably good amount of damage.

In Brawl Ball, He is Good support for the player who carries bomb! 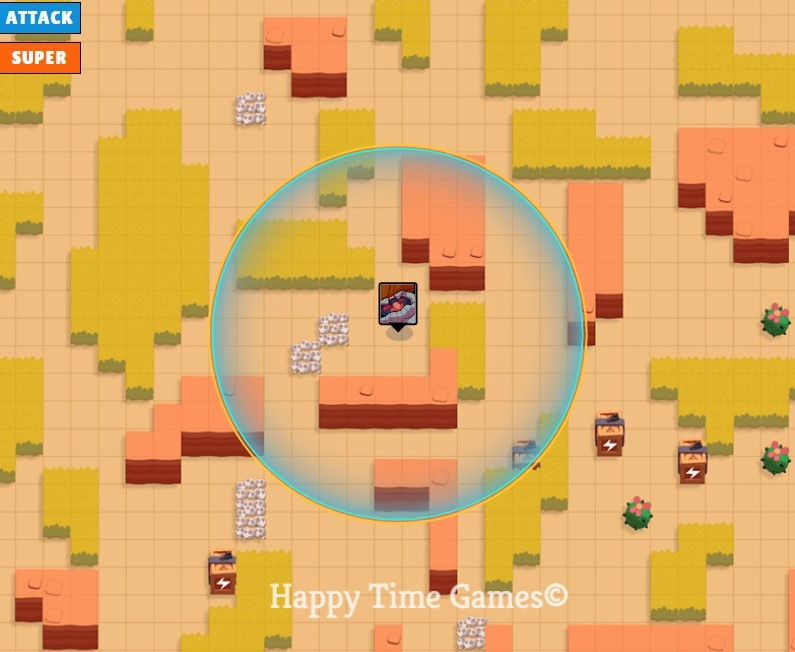 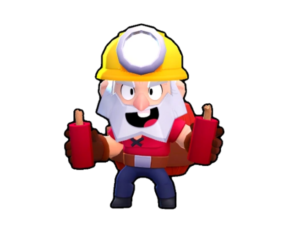 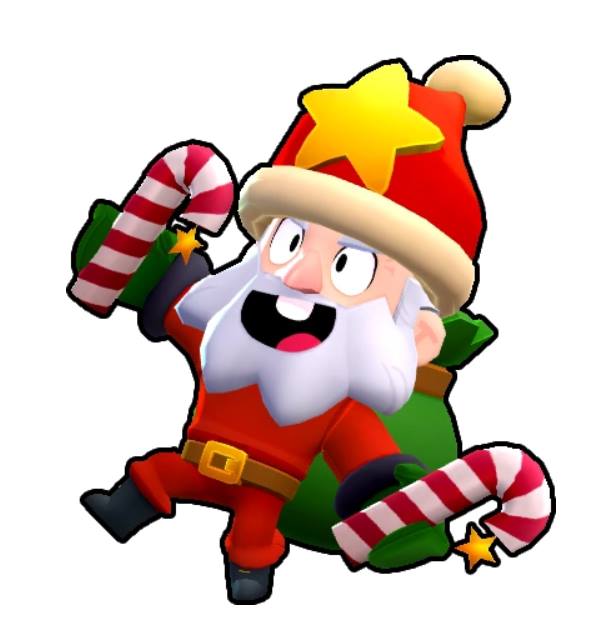 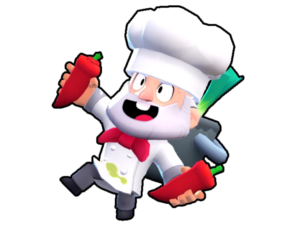 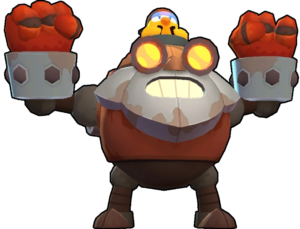 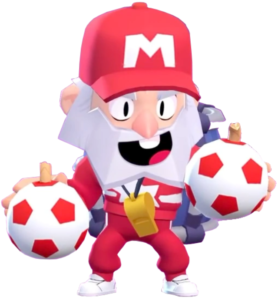 Currently, Dynamike has only two skin, let’s wait for more skin to come. You can easily unlock Dynamike when you get 2000 trophies.

What if I say you that you don’t need to wait that much time.

We hope you have enjoyed the article on Dynamike’s Complete guide, He is a powerful guy and a good thrower, Use him properly, Practise with bots to excel in the game.