Leon is a new Legendary Brawler from Supercell, He is one of the cool looking guy in the game. He is one of most loved troops in Brawl Stars. 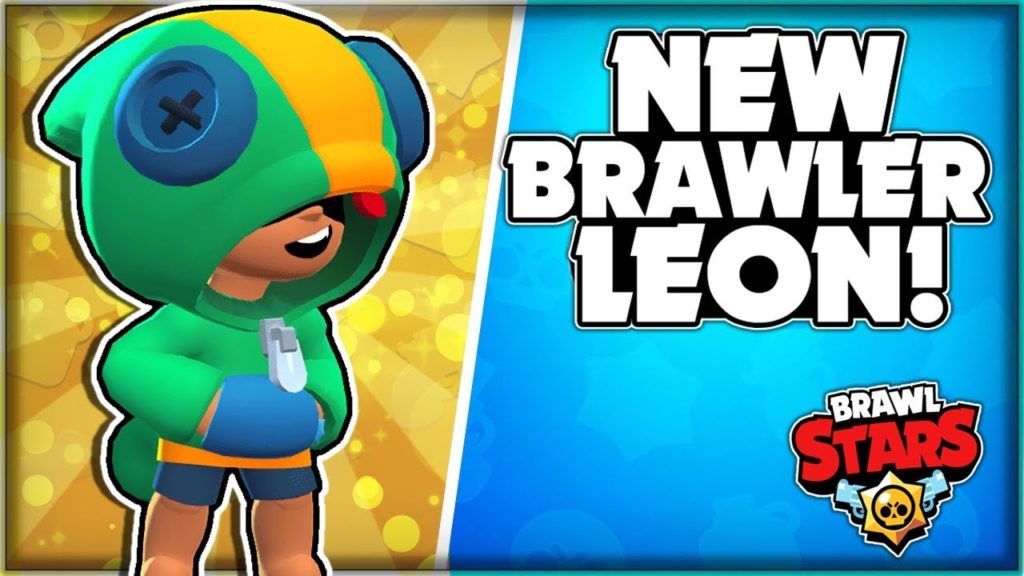 In this article, We will check out Leon’s latest Guide, Tips, Strategies & game Modes, Make sure you read till the end.

“Leon’s smoke bomb turns him invisible for 10 seconds, if he attacks while invisible, he will be revealed”

“Leon creates an illusion of himself to confuse his enemies.”

“When Leon uses his Super, he gains a 24% boost to his movement speed for the duration of his invisibility.”

“Leon recovers 1000 health per second while his Super is active.”

How to use Leon Brawl Stars?

Controlling Leon is very easy, Use Left controls to move him around and right controls to swipe and attack, When his special is loaded, just tap and press to activate his invisible mode.

Let’s check out some of the cool strategies for Leon in each event.

Leon is very effective at Gem and Grab, As He could use his blades to damage enemy very nicely, Push them back, He can hide and attack, Covering the bushes.

If he is major gem holder, Leon can use his Super to retreat back to his base, Without knowing of the enemy or he could even go to enemy base, Very fast, If they are into your base, Sounds interesting right :D, You could try this, He is very fast Brawler.

In Heist, Leon could easily sneak off to enemy Brawlers Heist by using his ability and damage it badly, Since, He is very fast with his ability.

Leon is not that much good in other game modes As others are played solo, However Duo Showdown may be good, Test him out.

Leon Skins & How to unlock? 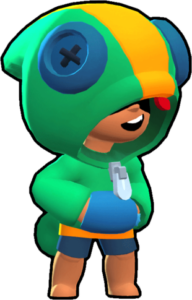 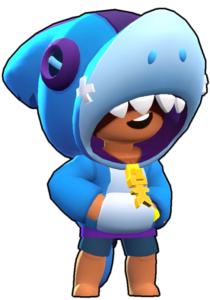 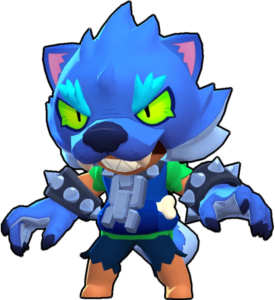 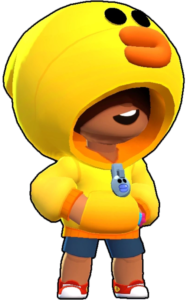 Since Leon is a Legendary Brawler, Chances of unlocking him is very less comparing other Brawlers, Regularly open Brawl Boxes, Bigger Brawl Boxes have more chances of getting him. Currently, Leon have only one default skin, Let’s wait for more.

Check out Leon’s Boss Fight by our friend JK, Enjoy it.

We hope you have completely enjoyed the article on Brawl Star Leon’s Complete Guide, He is one of the powerful Brawler if used properly, Practise him with bots.