Bo is one of the powerful Brawler, He is an eagle-headed guy, With Eagle eyesight, He arrows target with greater accuracy. 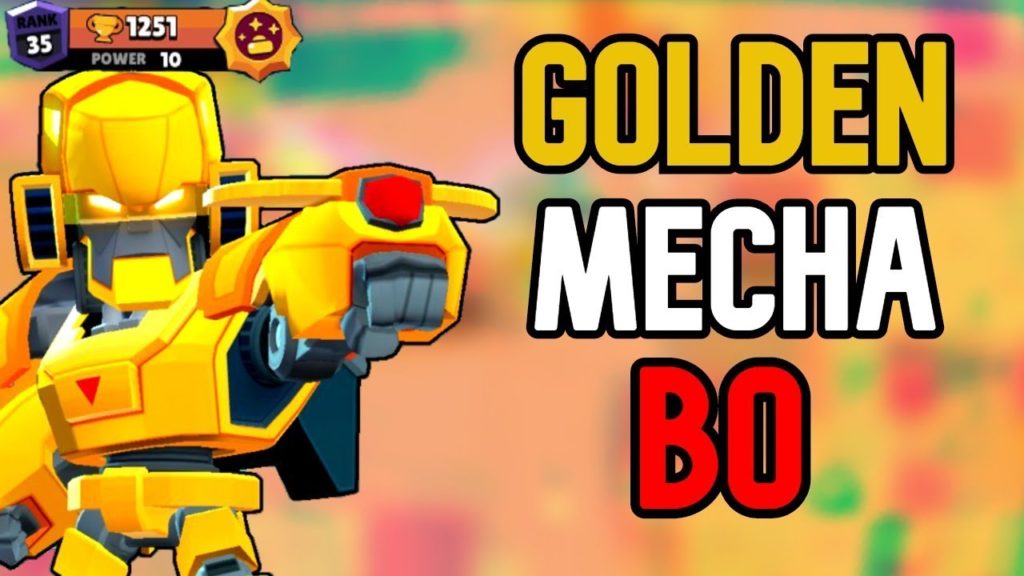 His Arrows are simply explosive and destructive! He is one of the greatest bowmen in the game. He is unlocked from trophy road by achieving 3000 trophies.

“Bo the Eagle Hunter is the greatest bowman the Tribes have ever known. His arrows are simply explosive!”

Attack
“Bo releases a trio of exploding arrows, tearing up enemies like an eagle’s talons.”

Recommended For You – Shelly Complete Guide

Super Attack
“Bo hides explosive traps on the ground. Enemies stepping on them get blown up and away!”

“Bo drops a totem that recharges his and any allies’ Supers within the area of effect.”

“Bo gains the ability to spot enemies hidden in bushes from an uncanny distance. Shared with teammates!”

“Instead of a knockback, Bo’s traps now stun the enemy for 2.0 seconds!”

How to use Bo?

Bo can be controlled easily like Shelly and Colt, Just Swipe and release to shoot on your favourite direction, When super came, Select it and hold to the particular location and it will get planted up.

Tips to use Bo Brawl Stars

In a Gem grab match, Shoot and get special as soon as possible, Plant bomb over the gem spawning area, Enemy Brawlers will get trapped into it for sure!

Similar to Gem Grab, When defending plant bomb near the expected enemy entrances, And whenever the enemy triggers it, he will be exploded. 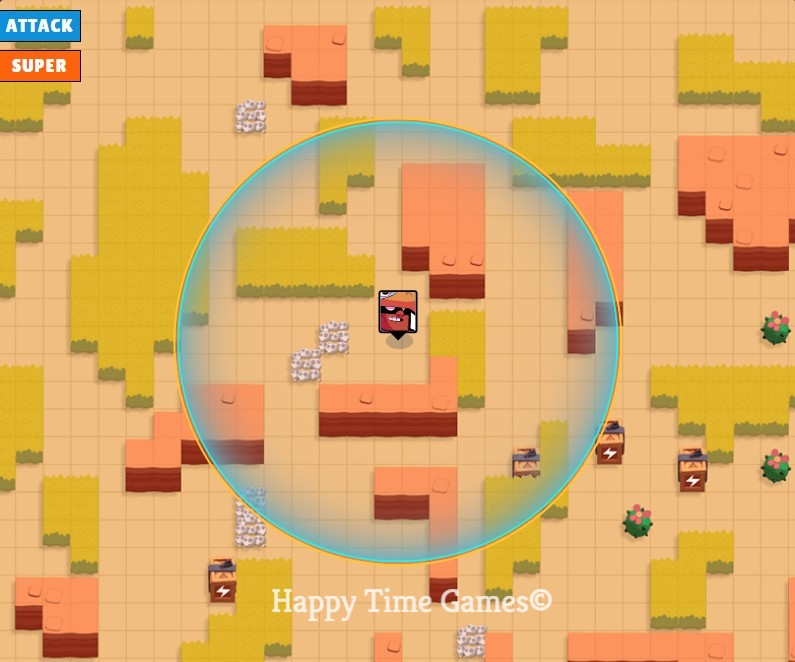 Bo Skins & How to Unlock Bo? 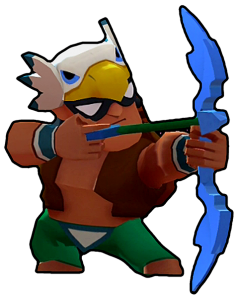 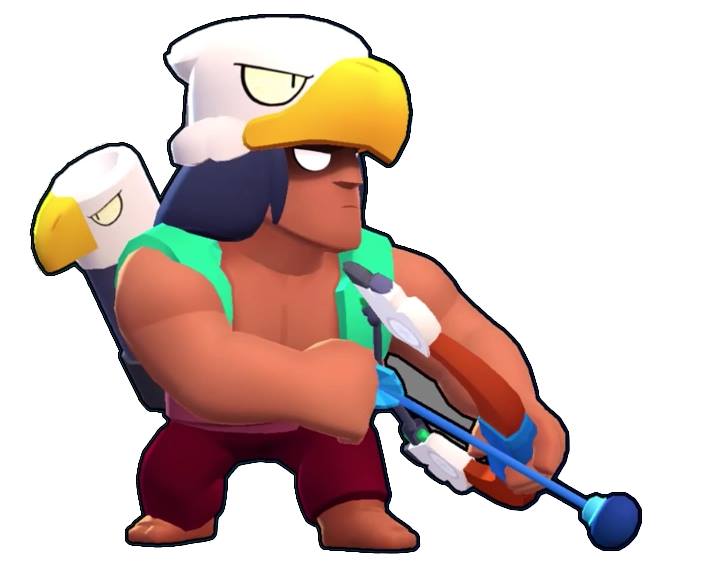 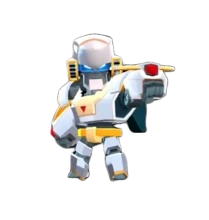 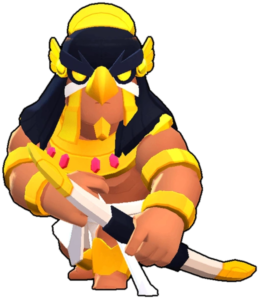 Currently, Bo has only one skin, Bo can be unlocked after getting 3000 + trophies. Check out Bo’s More skin ideas

But…..Wait! Don’t you patience for 3000 Trophies? Then you must try bo on Brawl Stars Private Servers 2019 right now!

We hope you have liked the Complete Guide about “Brawl Stars Bo”, Bo is an extremely good brawler, But it takes the huge pain to go to 3000 trophies, But its worth for that pain.