Brawl Stars new update has been rolled out recently by Supercell, The new update consists of some massive improvements to the game. 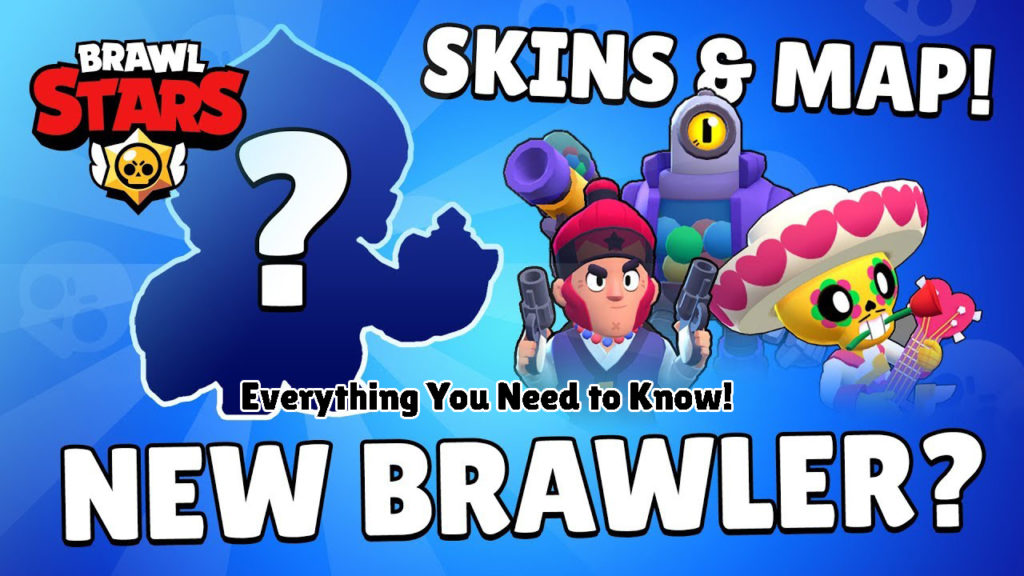 This article will provide you with complete information regarding this January Lunar new year update.

What this Update Mainly Consists of?

In the event of upcoming Lunar new year, Brawl Stars team planned to enjoy with their fans by launching some awesome changes, This update mainly consists of three parts

Let’s check out one by one without wasting our time further.

Balance Changes (To balance every Brawlers)

The below video tells about the complete upcoming Balance changes.

This time balance changes are mainly focused on Star powers of all Brawlers and some bumps & nerfs to attack and HP to existing Brawlers.

New Skins ( To Spice up the Game)

Brawl stars team has announced 6 new skins for 6 Brawlers, Namely for Colt, Darryl, Brock, Bull, Poco, Ricochet. All of them are looking cool and fantastic. 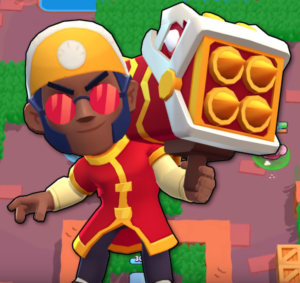 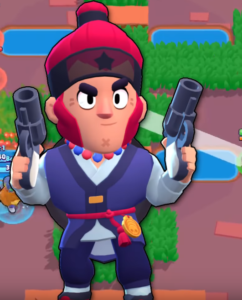 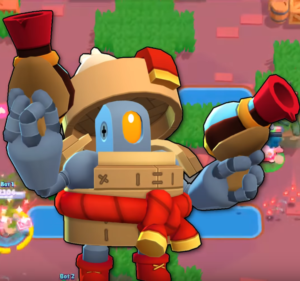 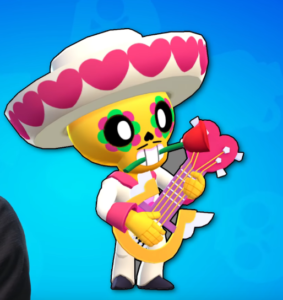 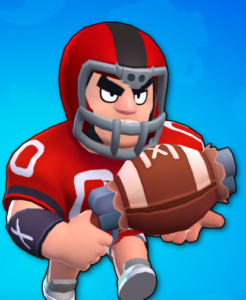 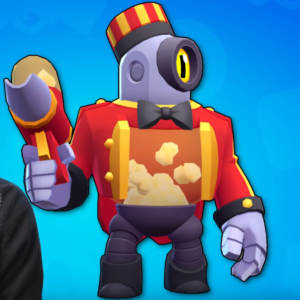 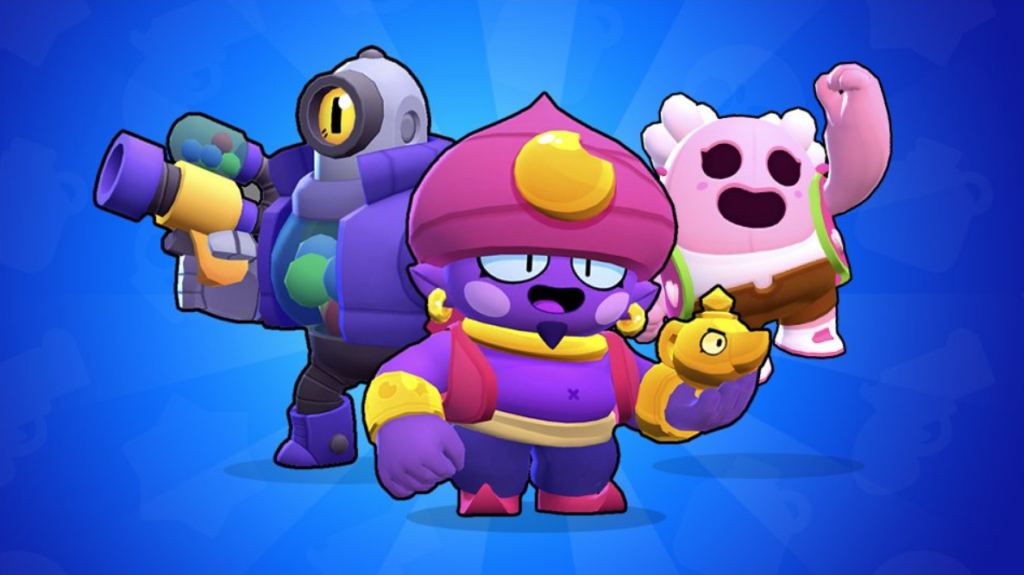 On this festival season, A brand new brawler called Genie is about to get launched on the middle of January. Supercell didn’t reveal that much information about him. But we will try to gather and post an article about him, What we know till now is

There are some notable changes in brawl ball

We hope you have enjoyed the article on Brawl Stars new update and hope you got full information about it, Press the bell icon and subscribe to our newsletter to receive updates instantly.