Nita is one of the powerful characters in the game, She summons a pet animal called Bear which attacks and tries to kill her enemies. As the level gets up, With her Health and damage increases, Her Spirit Animal Bear’s also increases. 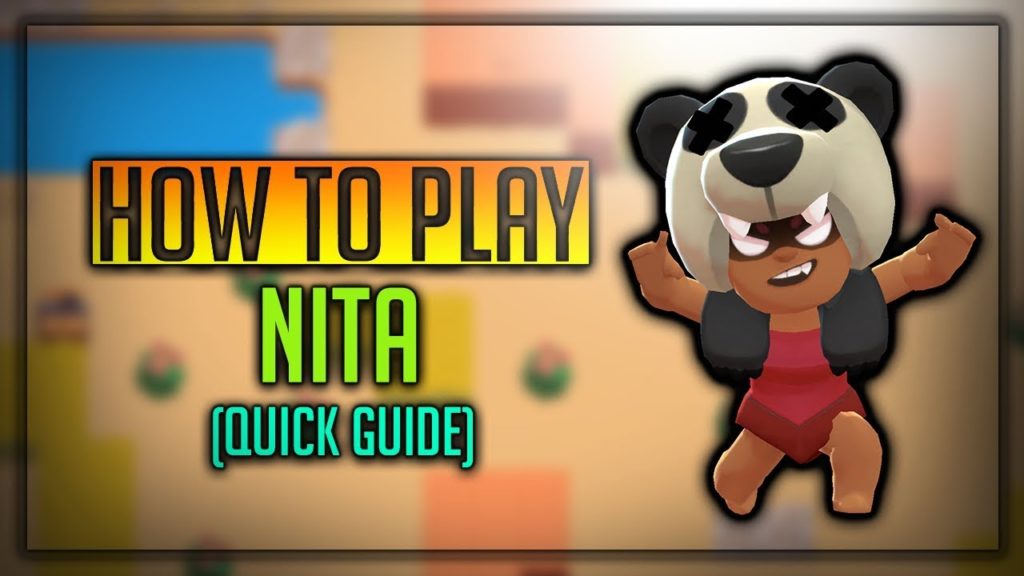 Nita is a powerful Brawler unlocked when you have 15 trophies, She fires a shockwave which is her attack, Let’s discuss Nita’s Stats, Strategies, Tips, Tricks, Strength, Weakness and much more! Read till the end to get maximum out this article.

“Nita Littlefoot is the latest in a long line of Tribal shamans. Her spirit animal is the Big Baby Bear.”

Attack
“Nita sends forth a shockwave, rupturing the ground and damaging enemies caught in the tremor.”

Super Attack
“Nita calls the spirit of Big Baby Bear to manifest and maul her enemies.”

“Nita commands her bear to slam the ground, stunning all enemies within its reach.”

Nita Star Power 1: Bear With Me

“Nita’s bear attacks faster. Time between swipes is reduced by 50%.”

How to use Nita?

You can use Nita, Simply like Shelly, Use the left analog, Rotate that to move direction and in right either swipe, Aim and attack or tap to launch attack, To launch super, Press the super when loaded on the area, Bear will be spawned right there.

Tips to use Nita Brawl Stars

In Heist game mode, Make sure you could reach near enemies heist, You can throw your bear over the heist, And it will make some damage, So the enemies will go back to the spawn point.

In defence mode, Use your bear to make the enemies run away from their offensive positions.

In Showdown, Stay with the bear, As it could detect hidden persons, And you can attack from both angles, Trapping an enemy.

In Gem Grab, Nita is very useful to control the centre area with her “Big Mighty Bear”, Support the mighty bear.

Brawl Stars is launched worldwide, Download it from Playstore 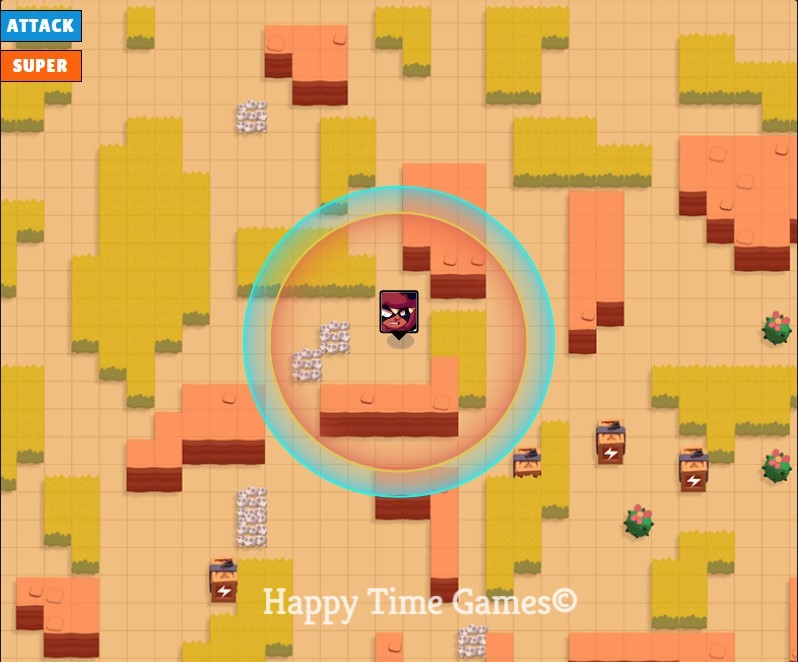 Nita Skins, How to Unlock? 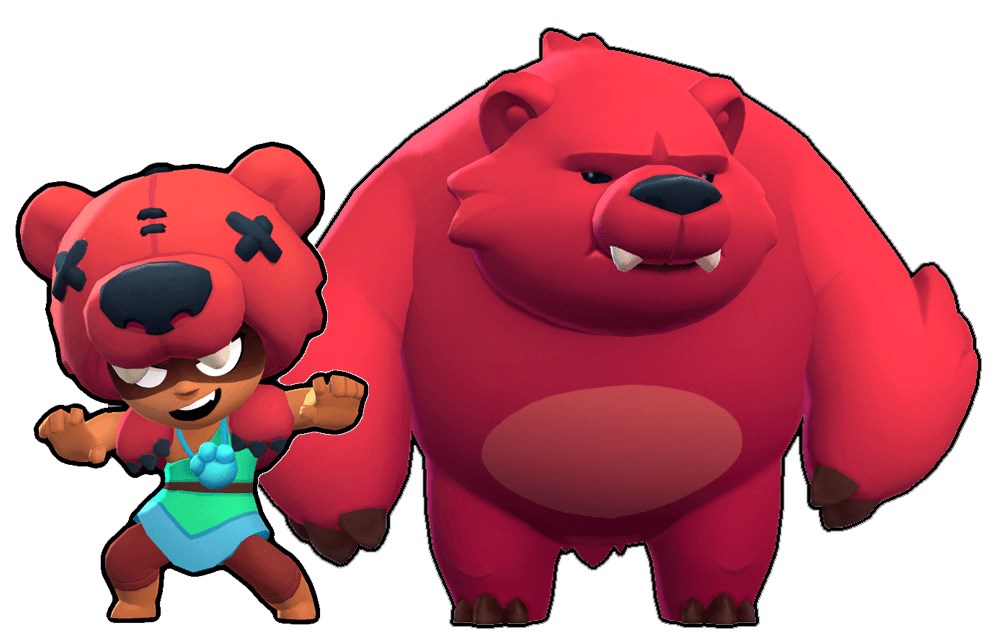 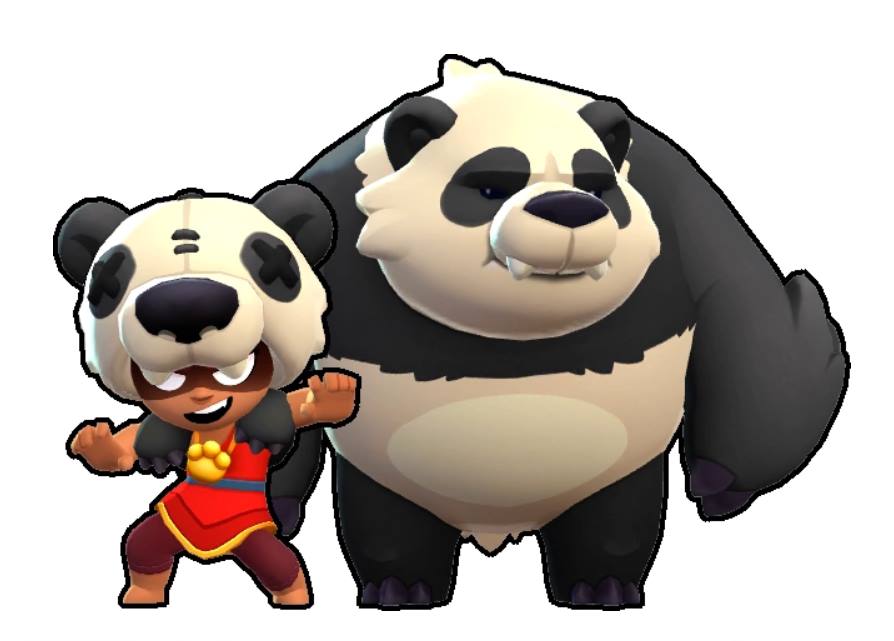 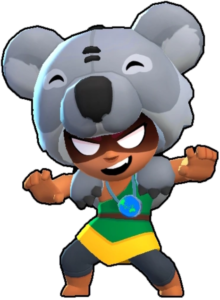 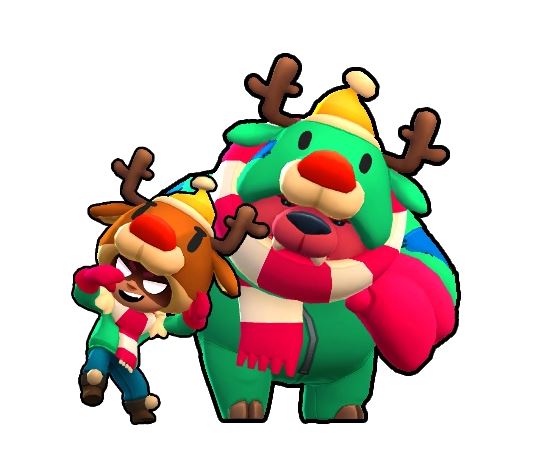 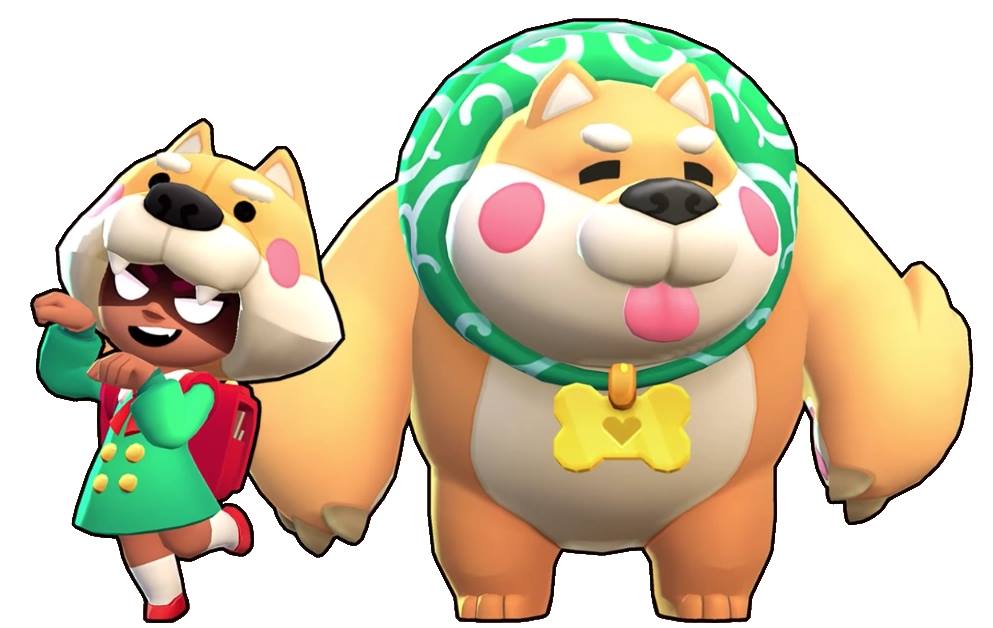 Nita is unlocked when you collect 15 Trophies, If you want to unlock Panda Skin, You need 30 gems and buy from the shop, There are more skins on the way.

We hope you have liked complete guide about “Brawl Stars Nita” and learnt something, Implement all these things, And I bet that no one could touch you that much easier.

Do subscribe to Happy Time Games and press the bell icon to receive updates about Brawl Stars instantly as soon as it happens.