Shotgun Shelly – She is one of the greatest basic troops which Brawl Stars game has, Shelly, Shoots at a wide-angle, Cone Shape, She does multiple areas damage! 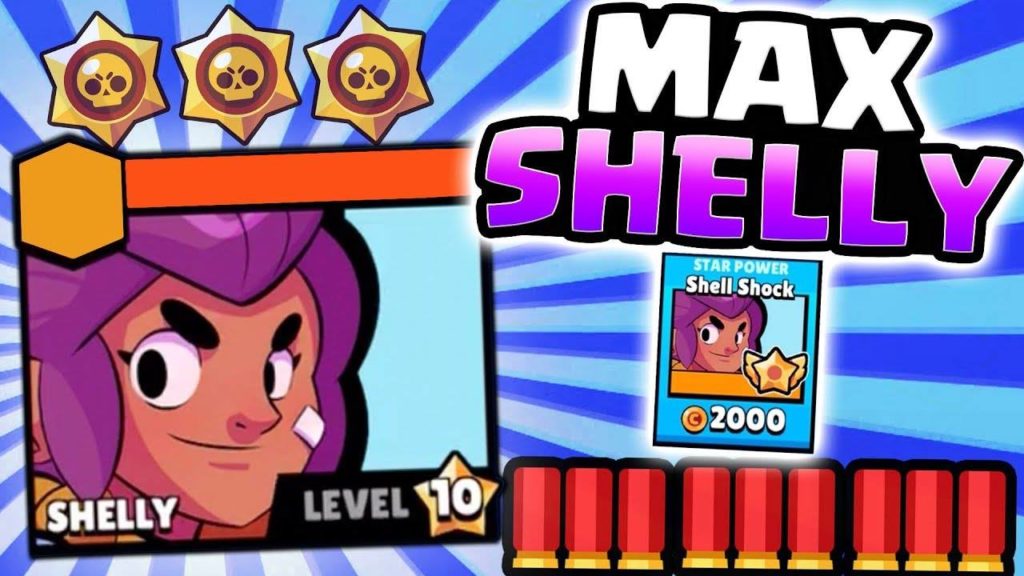 Shelly has her Saw off Gun in her hands and she shoots in cone-shaped, Whatever enemy brawlers in that area, All gets damaged.

“Shotgun Shelly loves to run and gun! Her trusty boomstick makes sure no one gets in her way.”

As you can read the quote above, Her Trusty Boomstick (Shotgun) Keeps enemies away from her.

Here are some quick basics which you need to know about Shelly.

Let’s Check our Shelly Strategies, Tips, Her Strength and Weakness, Gameplay, Review, Skins. This article will be your complete Shelly Guide you need!

Get the Latest version of Brawl Stars Private Servers 2019

As said above Shelly’s normal attack name is “Buckshot”

Attack
“Shelly’s boomstick is always locked and loaded. You don’t want to be anywhere in front of this baby.”

“Shelly’s Super Shell obliterates both cover and enemies. Any survivors get knocked out of the way.”

“When Shelly falls below 40% health, she instantly returns to full health. Band-Aid recharges in 20.0 seconds.”

How to Use Shelly?

You can use Shelly very easily! , There are two joysticks over the screen, Left Analog and Right Analog, In left, Just rotate her and move, In right analog, Swipe and release to fire cone-shaped, or simply tap to fire.

Remember these tips in your head, And no one can easily beat you.

Shelly’s Super could be used as “Super Stacking effect”, Assume Mortis is coming to attack you, Use your Super, Mortis will be damaged and pushed back, Then use shelly to attack him again, Till next Super Loads, This could be repeated. 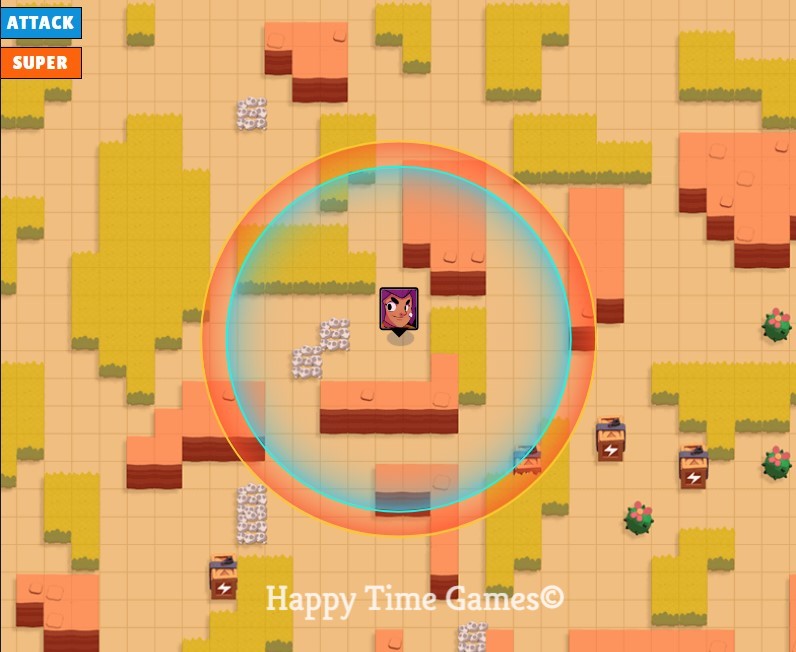 Shelly Skins, How to Unlock? 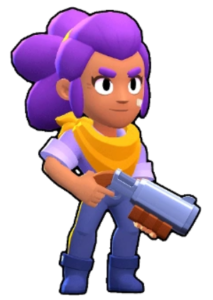 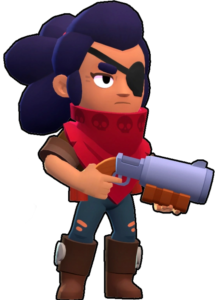 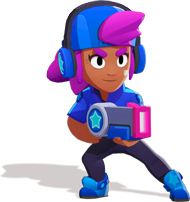 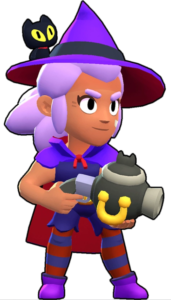 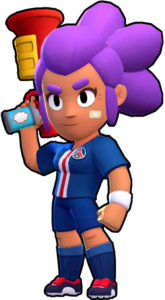 Bandita requires 30 Gems to unlock, Shelly if the first Brawler you get in the game, Upgrade her strength by gather more power points and coins.

There are more skins available for Shelly, Like the star skin, But its unlocked by connecting to your supercell id.

We hope you have liked the complete guide about “Shelly Brawl Stars”, She is one of the basic dominant characters, It is good to start with her, You will feel overpowered with her till 400 trophies.

Subscribe to Happy Time Games, Press the bell icon to receive latest updates, News about Brawl Stars Directly to your inbox and as a push notification.