Check out the latest video! So Whatsup Brawlers, Brawl Stars January update is finally out and there are people who are very curious to know much more about the brand new Brawler Gene! 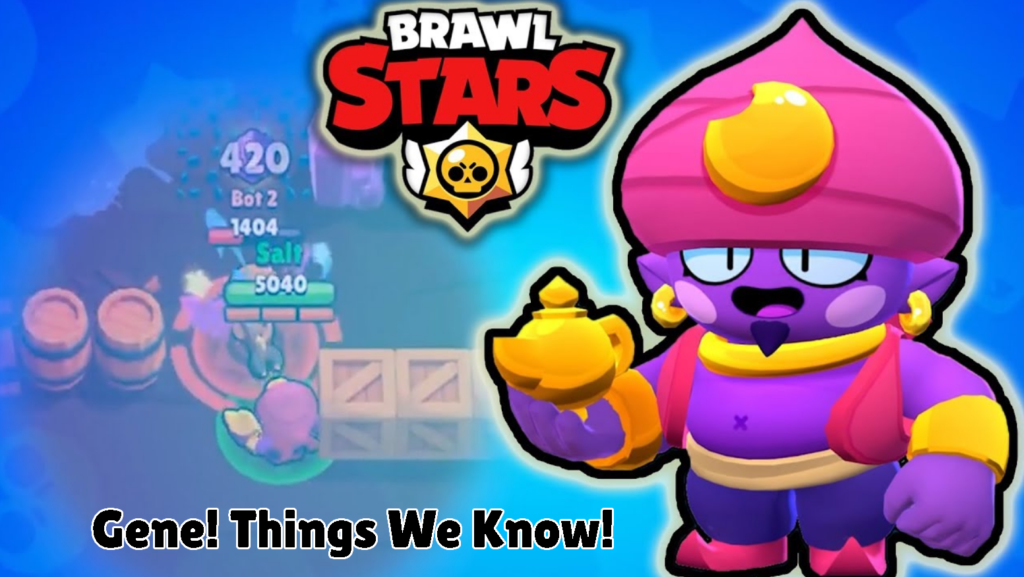 There was a small clip launched by Supercell team in Brawl talk episode regarding Gene, We did some analysis and got some idea on how Gene will be and facts about it him, So without wasting further time, Let’s Go!

Gene is expected to be launched at Mid of February. Read more about January Update

Check out All Brawlers Guide 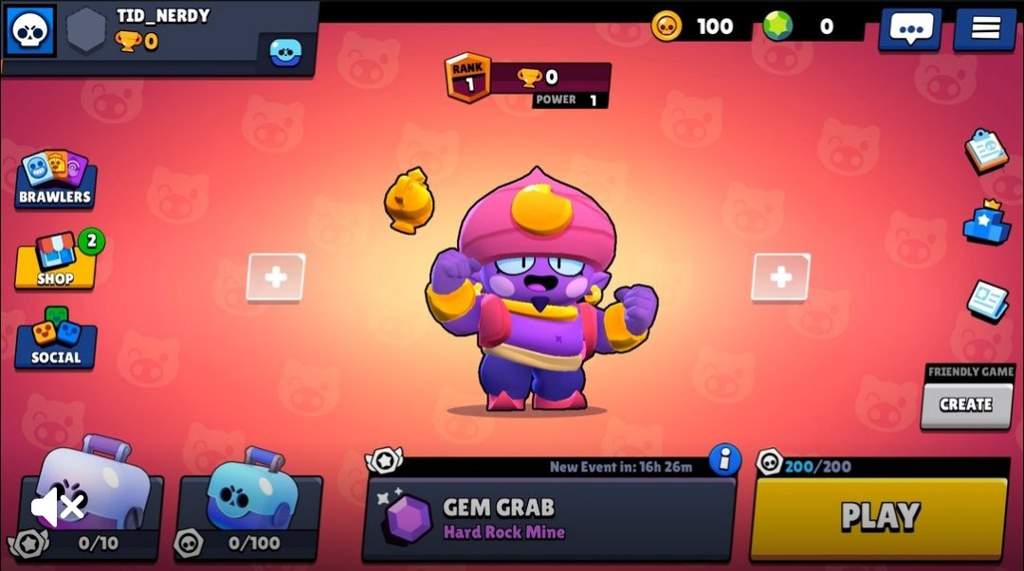 Gene is a versatile supporter who can engage enemies at any range!

So as the above quote is said Gene is a versatile Brawlers, Who is capable of adapting to any situations and can do damage to enemy from any range.

Gene which is showed in Brawl Talk is level 9 Gene, We have identified it with a star design on land, The max gene has health 5040 equal to Bo and Shelly and damage 1400 per attack, We will post a detailed article at the time of launching of Gene. 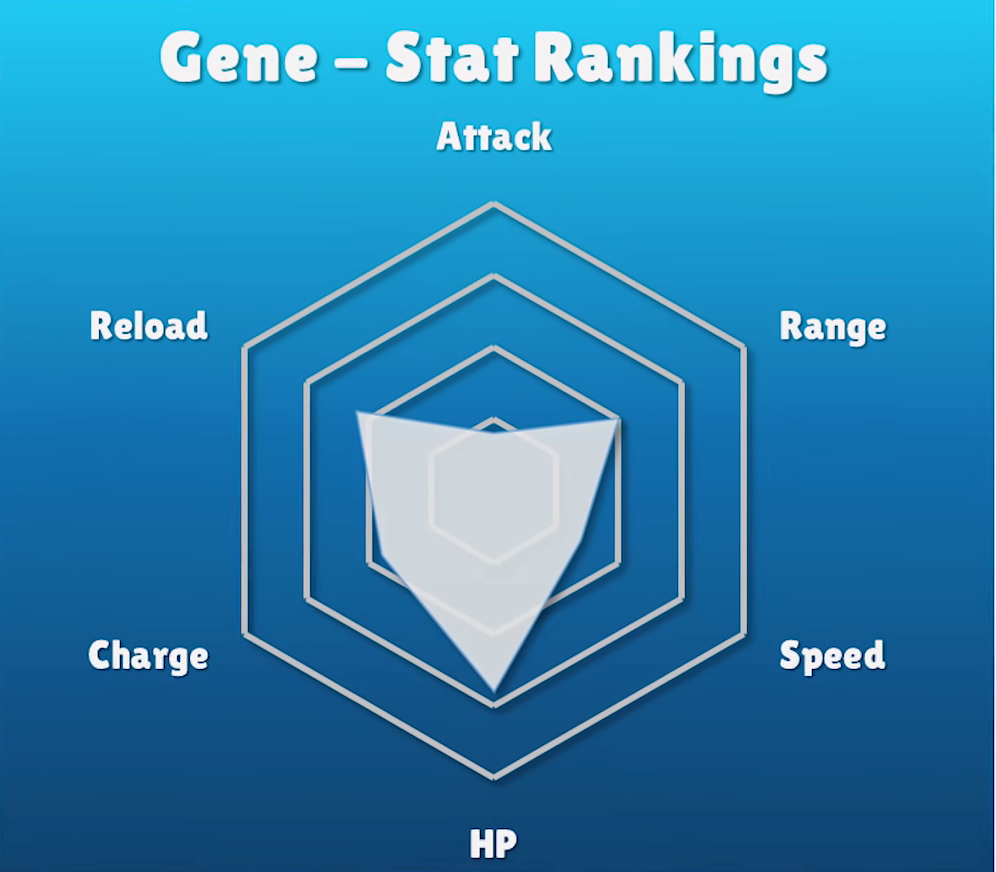 Hits to take out & Hits to Death 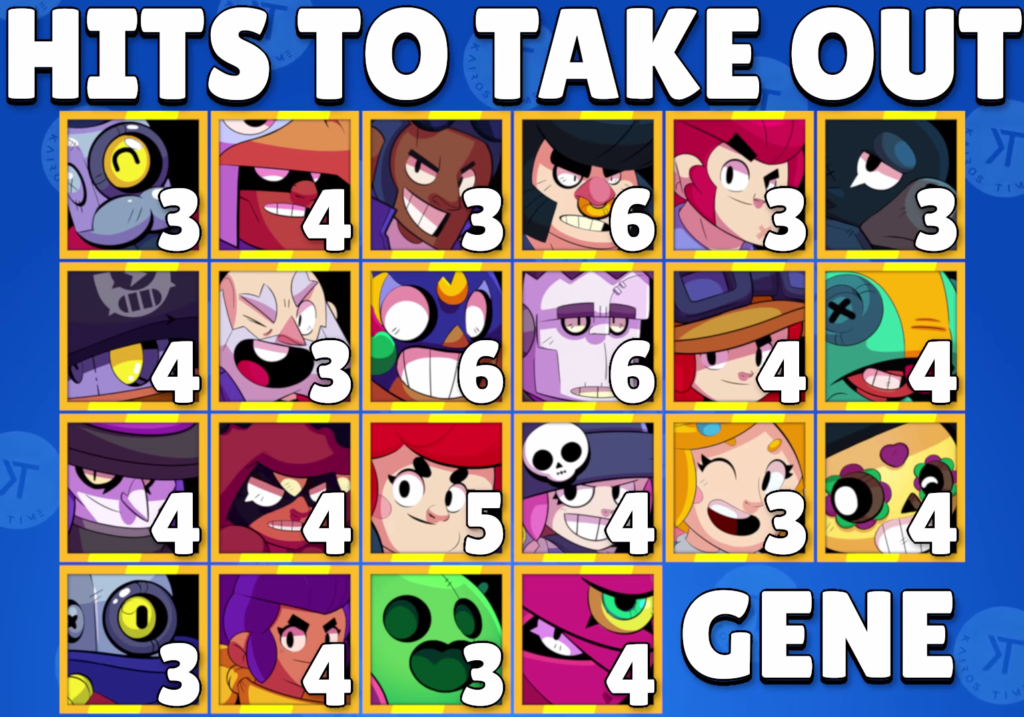 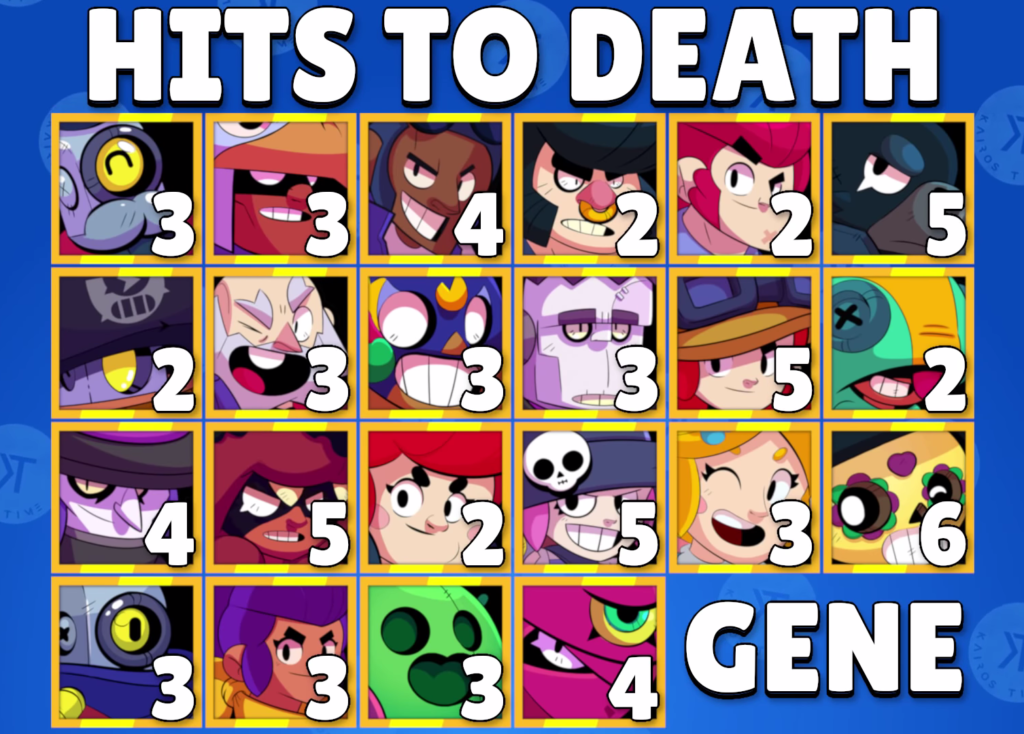 Check out a detailed review of Gene by Kairos

We hope you have enjoyed the article and knew some facts about Gene.  Our team will research and publish Strategies, Tips and tricks & more. If you know any other facts about gene do share in the comment section below, Press the bell icon and subscribe to our newsletter to receive updates instantly.