Barley is one of the best Brawler which I have ever seen in this game, I increased 300 + Trophies just only by playing with Barley as my Brawler. 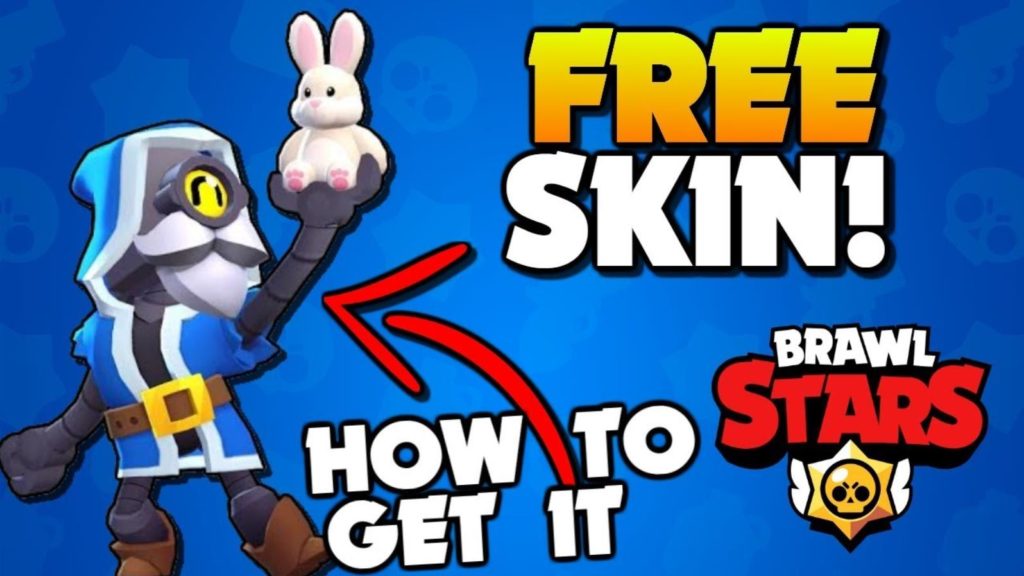 Barley is a powerful troop, Who is not a simple Bar Keeper, Let’s discuss further Barley’s Stats, Strategies, Skins, How to use him, Strength and weakness of him completely.

Let’s have a look at Barley’s Wiki

“Barley just wants to be a regular barkeeper. Grind his gears though – steam comes out and bottles start flying.”

“Barley lobs a bottle, breaking it and spilling the contents. Its corrosive contents damage enemies standing in the puddle.”

“This one’s on the house! Barley hurls a flurry of fiery bottles, covering a huge area in flames. Get out of there, bad guys!”

“Barley drops a sticky concoction that leaves a puddle, slowing down all enemies that makes contact with it.”

“Barley takes a swig from every bottle he tosses, regaining 300 health from each main attack.”

How to use Barley?

Barley could be controlled very easily, Use left analog to control directions of barley and right analog to swipe and throw or tap to throw bottles.

Super can be launched by pressing the Super button and selecting the area to launch the attack.

Tips to use Barley Brawl Stars

These are some of the strategies we can do with Barley in different game types.

In Gem Grab, Barley is very useful to dominate the map with his attacks and super preventing enemies from coming to the main area.

In Heist, He could help to defend the locker And could try to throw a bottle to enemy Heist without getting very close & in offense also he can launch a surprise attack towards enemies locker, Which is very effective strategy. 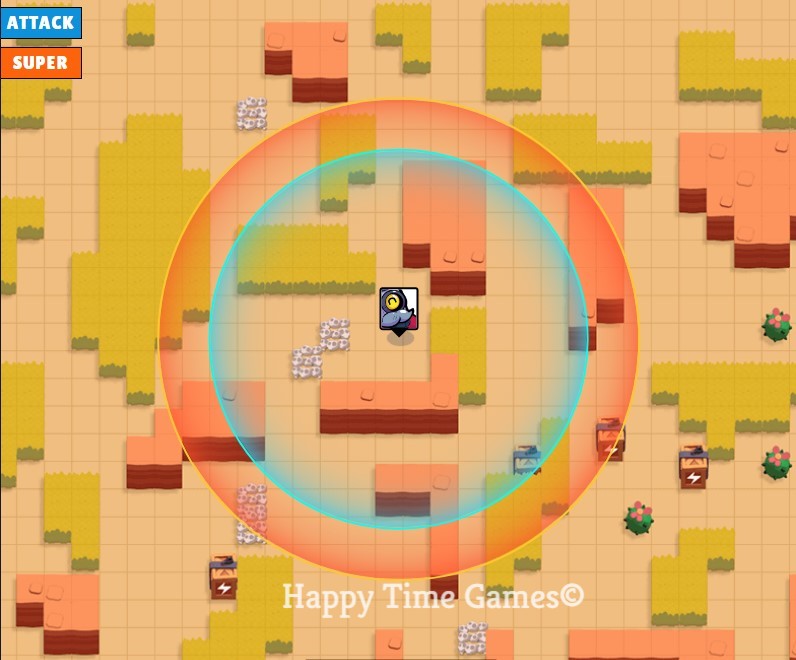 Barley Skins & How to Unlock him? 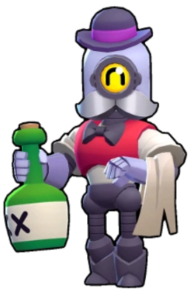 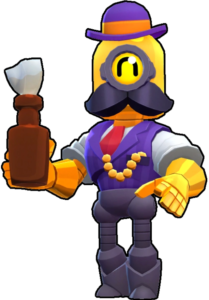 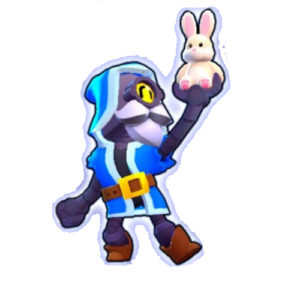 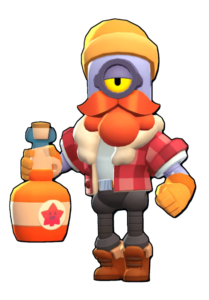 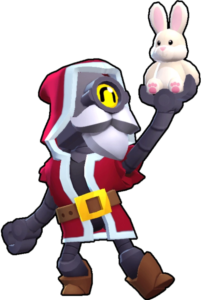 Barley is unlocked when you reach 500 + Trophies in a Brawl Box, His golden skin could be unlocked with 30 gems, Either you can gather gems or you can, Wizard barley was added as a free skin, Unlocked when the user connects with his Supercell ID.

We hope you have enjoyed the article on Barley’s Complete guide, He is a powerful guy and a good thrower, Use him properly, Practise with bots to excel throwing skills with him.