Colt is one of the most used sharpshooters in Brawl Stars Game, He has the best accuracy of all characters in the game. He looks Cool and stylish. 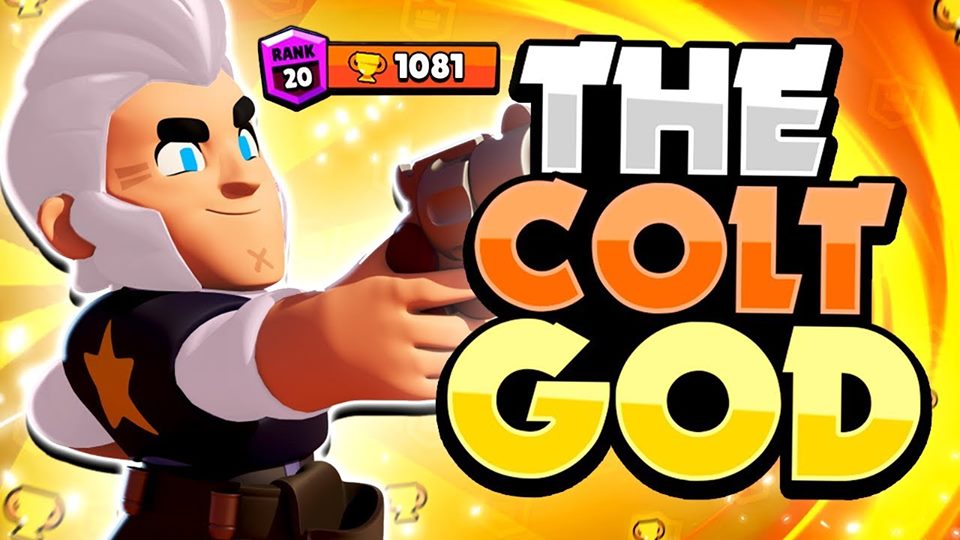 Colt is a fantastic shooter, Because of his long, Accurate range of shooting, Let’s Discuss Colt Stats, Guide, Wiki, How to use, Strategies, Strengths and weakness of him.

“Colt lets his long-range revolvers do his talking for him. He never seems to run out of lines.”

“Colt spins his chambers, rattling off a massive burst of bullets that will shred through almost anything.”

“Colt gets slick new boots that put a spring in his step, increasing his movement speed!”

“Colt’s attack range and bullet speed are increased by 11%.”

How to use Colt?

Use left analog to rotate and move your Brawler and right analog to swipe and attack, When you swipe with colt you can see large area, Hold to shoot, You can tap to shoot instantly.

Tips to use Colt Brawl Stars

These are some of the strategies which you can implement.

Support your Beefier Allies such as El Primo, Mortis, Frank, Support them from behind, Shoot and damage your enemies from behind, So that your Melee allies could easily take out enemies or grab gems.

In HeistMap, You support your allies by using your Special ability to penetrate the walls, They can move and attack enemy heist.

Best for showdown, Since he is a long range shooter, Use him and take out enemies one by one from long range.

Colt Skins & How to Unlock? 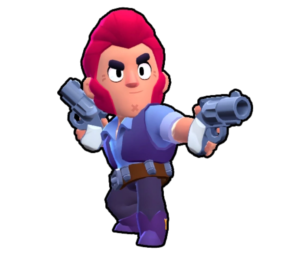 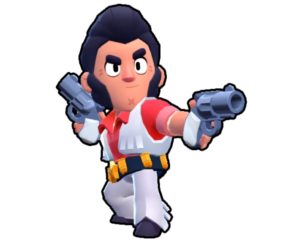 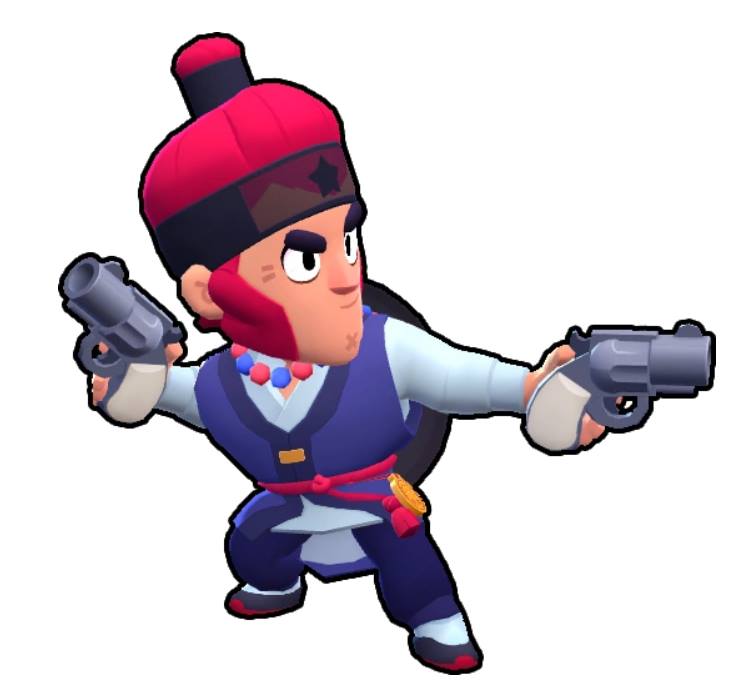 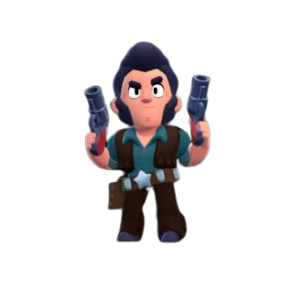 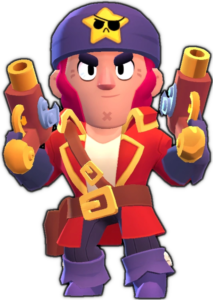 Colt character is normally unlocked when you have 60 trophies from key boxes, Rockstar suit is about 30 gems, You can buy from shop, Royal Agent Colt is coming soon!

We hope you have liked the article on Colt Brawl Stars Complete Guide, Colt is powerful damager But he should be used precisely and carefully from long range.

Do Subscribe to Happy Time Games and press the bell icon to receive updates about the game instantly.