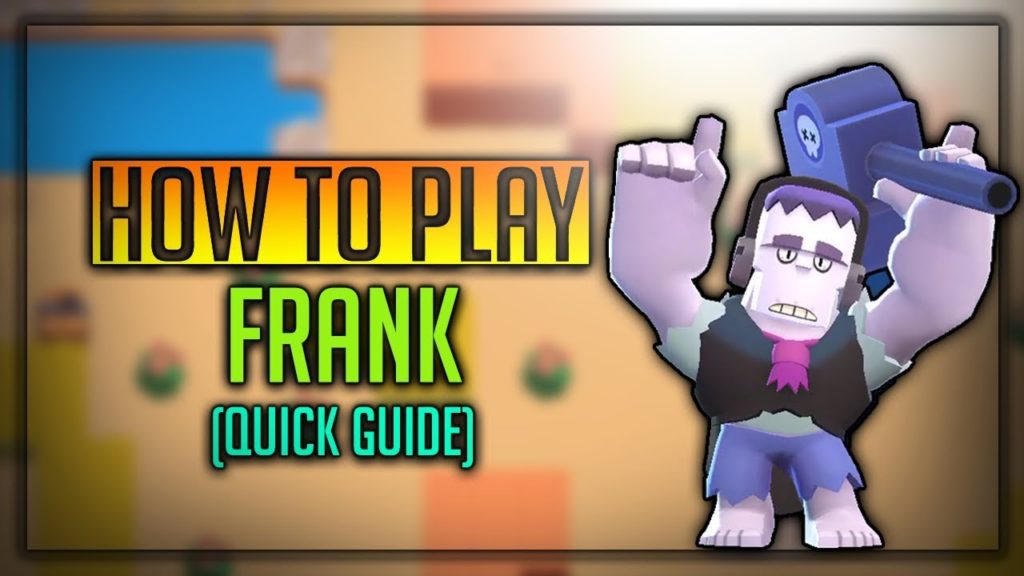 Frank is a fantastic troop, In this detailed guide, Let’s See how to use Frank, Frank Tips, Tricks, Strategies, Skins and Much more! Read till the end and become pro in handling him!

“Frank is a hard-hitting dude, and a real physical specimen. His super will shock and awe!”

“Frank takes a while to wind up his hammer blow, but the hit is so hard it sends a shockwave.”

“Frank’s greatest hit sends a shockwave that destroys environment and stuns enemies for a while.”

“Frank clears any disabling effect on himself, and momentarily becomes immune to stuns, slows and knockbacks.”

“Frank can see and steal the power of a defeated enemy Brawler, increasing his damage by 50% for 12 seconds!”

How to use Frank Brawl Stars?

You can use Frank very easily, Use left analog to control his directions, On right analog, You can either swipe and attack or tap to attack, When super is loaded, press super and use.

Frank is very useful in Gem and Grab the map, because of his higher Hitpoints, He can absorb all the gems at the centre point, Hold for a longer period of time and lead his time to victory.

When enemy chasing him, he can stun an enemy or stun a moving gem carrying enemy with his Super, Which might be a game changer.

In Heist, You can use Frank’s abilities to destroy obstacles and pave way directly to enemy Heist, Walls or an enemy, Who is near to your heist, You can be a game saver.

Also effective in Brawl Ball, because he can damage multiple enemies at once & his super could damage and stun a ball carrying enemy.

Very good player at Showdown, Capture as many gems as possible, Just try to Run and Gun, Try to gather kills, Avoid Mortis. Ambush and attack. 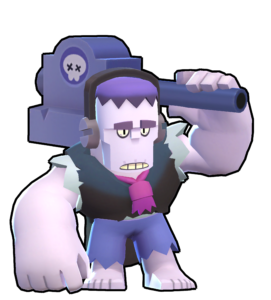 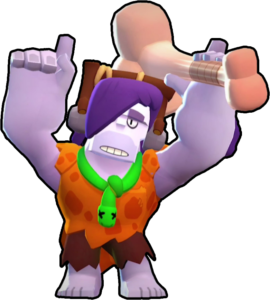 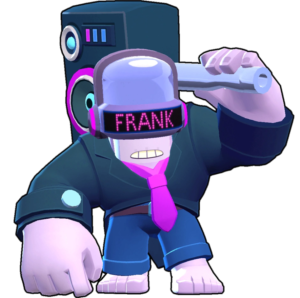 Unlock Brawl Boxes regularly, You will unlock Frank after 1500 + Trophies and Frank has a unique caveman skin, Which needs 80 gems to unlock. Either gather gems and unlock him or buy from Supercell game store, New gems for Frank is on the way.

We hope you have like the article on Complete Guide on using Epic Frank, Practise his timing and try to know the timing of Frank, Practise with bots to get maximum out of him.