Mortis is the Mythical undertaker of the game, He has a deadly shovel in his hands, He used to dash and beat enemies with that shovel. 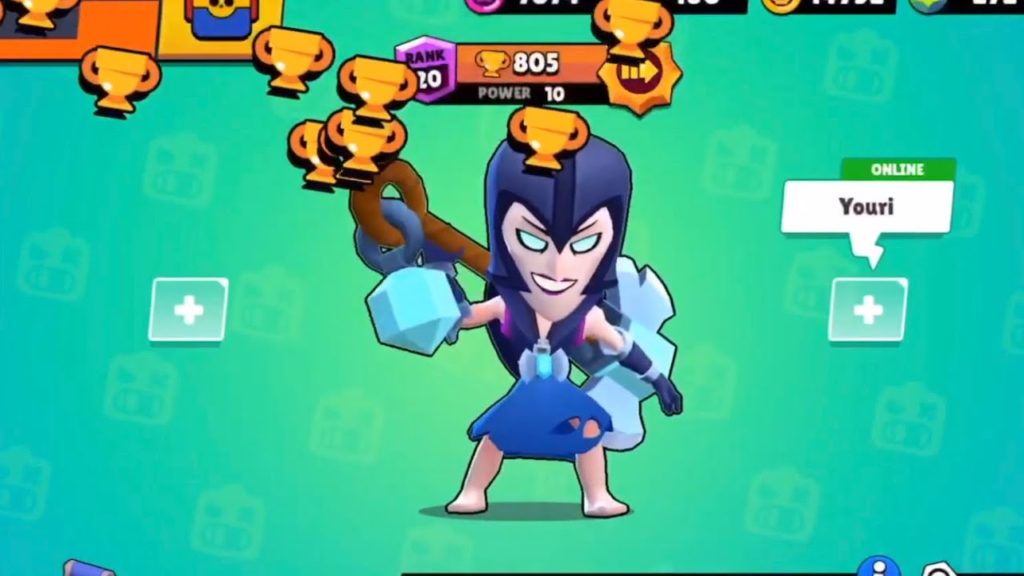 Mortis more likely like a vampire who shoots out bats, Let’s checkout Mortis in-depth guide, Tips, Tricks, Tutorials, Stats, Strats and much more about him, Read till the end.

“Mortis the undertaker puts people in coffins. Despite his spindly frame and apparent years, he moves with surprising speed.”

Let’s check out some details of Mortis in-depth.

“Mortis creates business opportunities for himself by dashing forward with a sharp swing of his shovel.”

“Mortis calls forth a swarm of vampire bats that drain the health of his enemies while restoring his. Creepy!”

“Mortis spins his shovel, hitting all enemies around himself for 1300 damage.”

“Mortis instantly reaps the soul of a Brawler if he kills them, restoring 1800 health.”

“Mortis gains a Dash Bar! His dash range is increased by 75% when the bar is fully charged. It takes 3.5 seconds for the bar to charge when Mortis has all three dashes ready.”

How to use Mortis Brawl Stars?

Mortis could be used very easily, Use left analog to control his directions and right side attack analog either to swipe and attack or tap to attack if enemy is near, When special is loaded, You can press the special button and spawn the bats in a particular area.

Mortis is very good at Gem Grab, As he can gather a lot of gems initially and can tank initial damages and his Super helps him to recover some health.

Use his fast dashing ability to collect gems and hide back into bushes, Repeat the process, Keep the pressure on opponents.

He is a good tanker, Can be used to distract enemies for a particular countdown time.

Install Brawl Stars on Your Mac

In theshowdown, Collect as many gems as possible with Mortis, Never try to attack shotgun wield Brawlers, Target on Lobbers and shooters, Ambush and attack them.

You can also team down with other players in Showdown, have some understandings 🙂

In Brawl Ball, Mortis is an aggressive player, He dashes forward and backwards, He can handle the ball very speedily, Use him properly.

Brawl Stars has been launched Worldwide, Download the latest version of Brawl Stars

Let’s check out some quick facts about Mortis 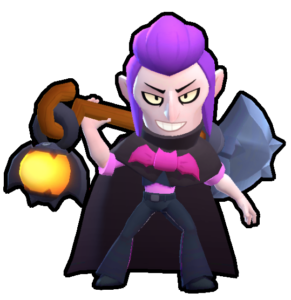 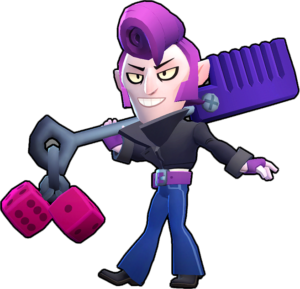 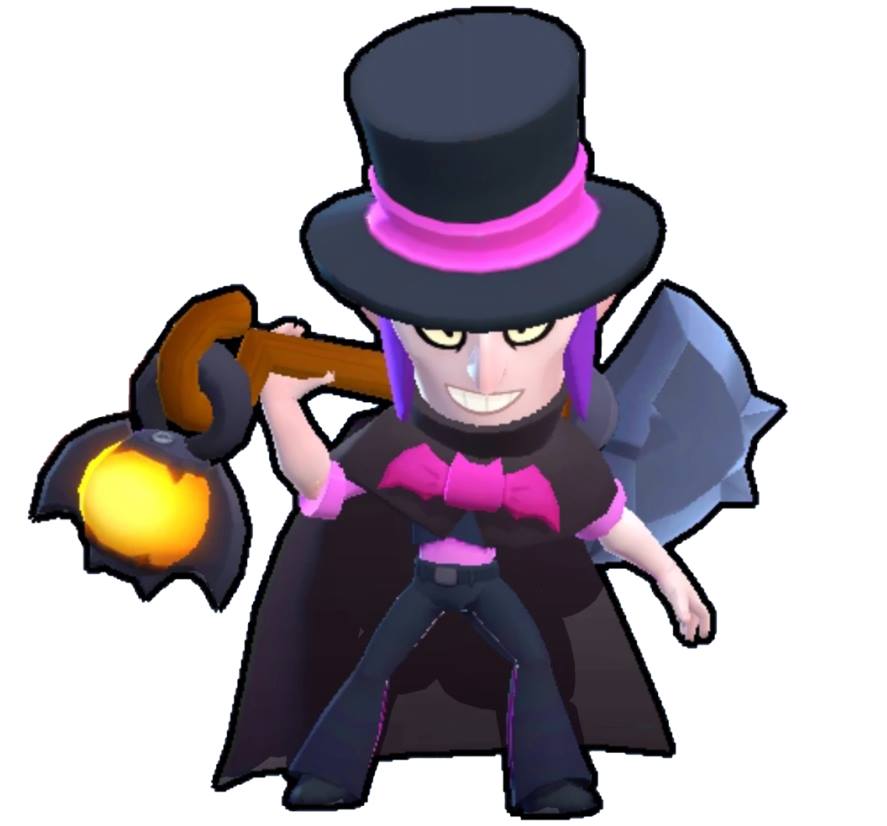 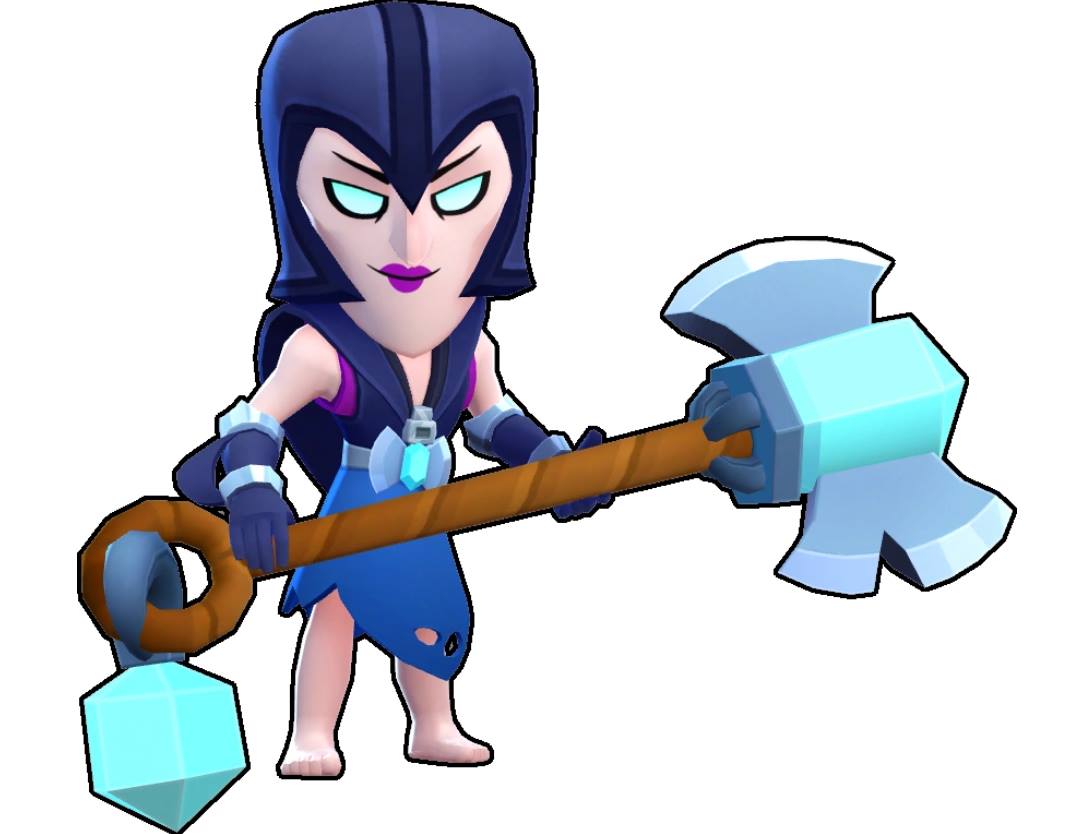 You can unlock Mortis by opening Brawl Boxes Regularly, Mortis “Rockabilly” skin is very cool liking, It costs around 150 Gems, You can gather gems or buy from Supercell’s Shop, Top Hat Mortis is one of my favourite one.

Check out the gameplay video of Mortis.

We hope you have enjoyed the article about Complete Guide on using Brawl Star Mortis, He is a deadly vampire, Who can suck enemies health in case of emergency situations, Handle him properly, Learn how to attack and dodge with him, Enjoy the game.