Penny is one of the most loved Brawler in the game, Penny is a girl pirate, Who plunders coins and shoot them over the enemy, The Coin again splits up again into three behind her. 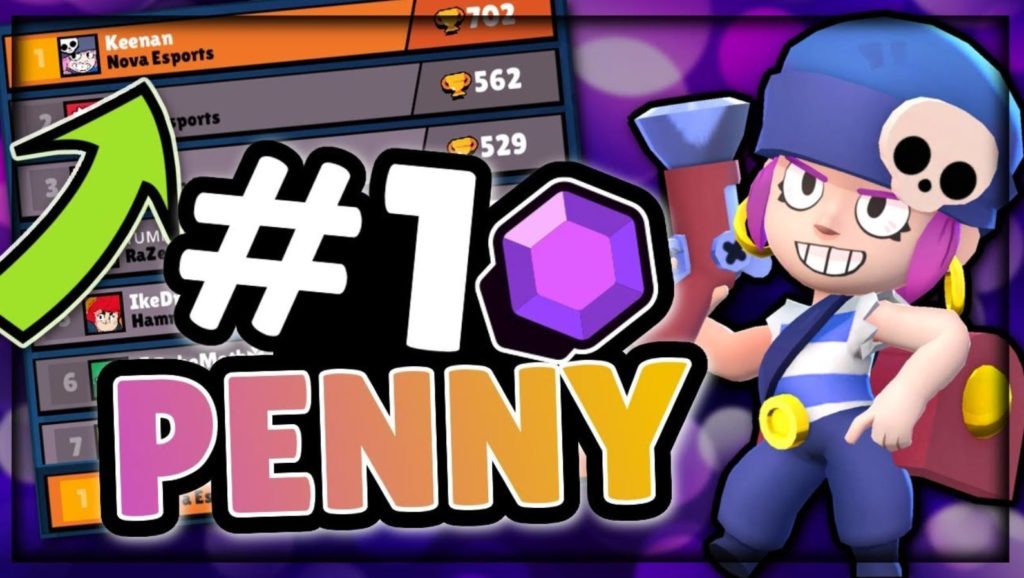 Penny is really a nightmare to the enemy team, Who group and attack, Let’s check out Penny’s facts, Wiki, In-depth guide, Tips, Tricks, Strategies and much more!

Let’s check out some quick facts about Brawl Star Penny.

“Penny is a plundering pirate, who shoots a devastating broadside of gold coins at them scoundrels.”

“Shoots out a pouch of fool’s gold. If the pouch hits an enemy, it bursts and coins pepper targets behind the first enemy.”

“Penny sets up her cannon! It can shoot at enemies at a long range, even if they are behind cover.”

“Penny blows her cannon! The explosion destroys walls and deals 1500 damage to nearby enemies.”

“When Penny’s cannon is destroyed, it shoots out one last barrage of bombs each dealing 1680 damage.”

“Cannonballs from Penny’s turret set the ground on fire for 3 seconds. Enemies in the burning area take 400 damage per second!”

How to use Penny Brawl Stars?

Penny is very easy to use, Use left analog to move her and control directions, Right analog to swipe and shoot or you can tap to shoot, To launch her special attack, Tap the special and throw on the particular area.

Penny is very good in Gem and Grab because of her long range, She can damage multiple enemies at once, Her mortar can provide cover for her and team from behind.

Penny is very good defending in heistand not much that useful in the offence.

She is very useful in Brawl Ball, Because mostly enemies try to gather, So her attack and super will be very useful and supportive to the team.

Check out some quick facts about Penny. 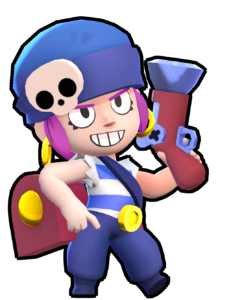 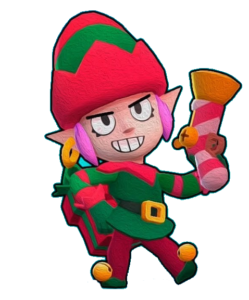 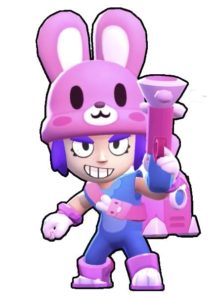 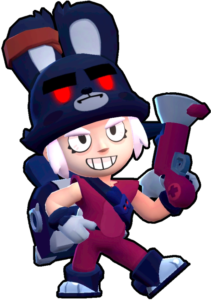 We hope you have liked the article on Complete Guide of Brawl Star Penny, She is excellent Brawler on dealing damage to multiple enemies at once, Use her properly, Know her attack, And keep the tips in your mind, To excel with Penny you have.