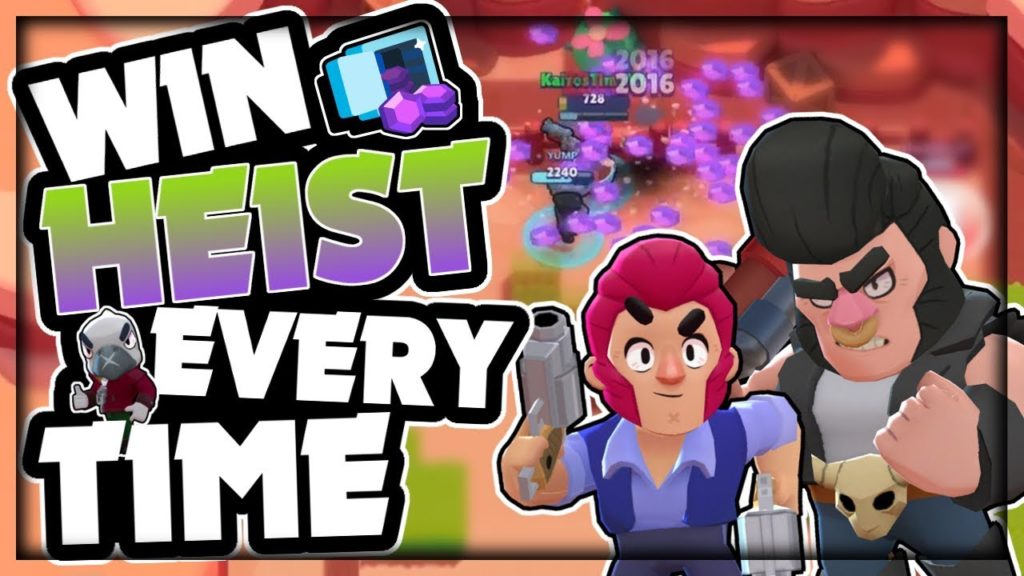 In this article, We will discuss Heist Event, Latest Tips, Tricks, Strategies, Downloadable maps and much more.

“Both teams try to break open each others’ safes before the time runs out!”

Tips to Rock in Heist

Fantastic Brawlers to Use on Heist 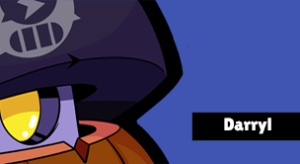 Darryl is one of the fantastic brawlers and most commonly used in Heist map, He can sneak in excellent with his ability.

Since he has the longest Super, He can go directly to enemy Brawler’s Safe and inflict as much damage as possible. 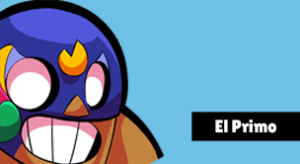 El Primo is also One of best brawlers to use in Heist, He servers very good in both attack and defence, With his Super he can just fly over to the enemy heist directly and deal as much as possible.

Since he is much beefier he is tough to kill, He can sneak in, Without his teammates too, His teammates could defend of his Heist.

Meet the security guard Frank, With his stunning abilities, He could paralyse anyone trespassing to the safe, While other two Brawlers could inflict as much damage as possible.

Both of these lobbers can throw over walls at an excellent range, So using their supers could provide area clearance, As well they could throw near to enemies Safe. 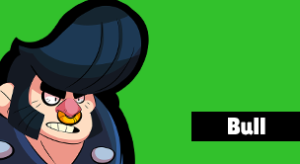 Bull is an excellent shotgunner, With his abilities, He dashes and goes near the Heist.

Some Other Cool Brawlers You Could Test

Jessie, Penny, Nita are very good supporters with their Minions,  Spike could slow down enemy Brawlers running to our Heist.

We hope you have liked the article on Heist event, Check out above video by Kairos Gaming, Learn more tips from that video.