Darryl is a new member to robot family who is a robot shotgunner excellent in harassing and pushing enemies back to their start. 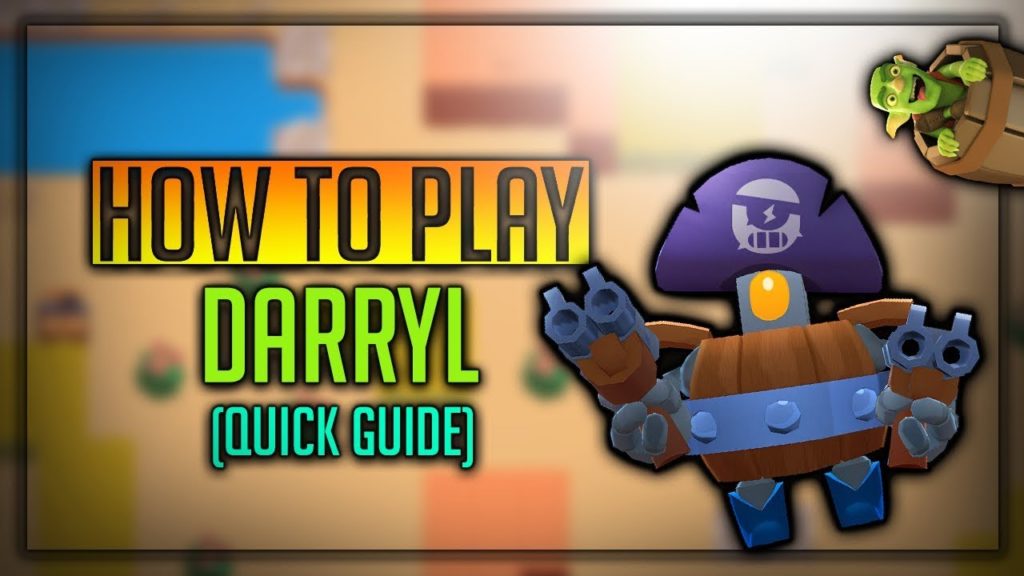 Darryl is like Turtle, He has his body covered by a barrel, So whenever needed, Darryl could roll off and attack when needed, Let’s check out Darryl’s Wiki, Tips, Tricks, Strategies, Stats, Guide and much more!

Let’s check out some quick facts about Brawl Star Darryl.

“Darryl is a shotgun-toting, double-wielding robot who’s ready to roll!”

“Darryl jumps into his barrel and rolls around, bouncing off walls and damaging any enemies he hits.”

“Darryl spins around and sprays a barrage of shots in all directions.”

“Darryl’s super Reinforces his barrel, reducing all damage he takes by 40% for 3.5 seconds.”

“When Darryl uses his Super, he reloads 3.0 ammo instantly.”

How to use Darryl Brawl Stars?

Darryl is very easy to use, Use left analog to move her and control directions, Right analog to swipe and shoot or you can tap to shoot, To launch her special attack, Tap the special and you can use his bouncing abilities to give surprise attack to the enemy.

In Gem Grab, He is a great meat shield, He could be very aggressive in pushing enemies back, And can capture and absorb gems as much he can.

His super could help him to catch the enemies who are holding many Gems.

In Heist, Again he is very superb Because with his super he can reach enemy Heist very quickly and damage as much he could, He can defend very well too, As enemies will try to come near.

Better to avoid him in showdown map, As he could roll off over poisonous gases. 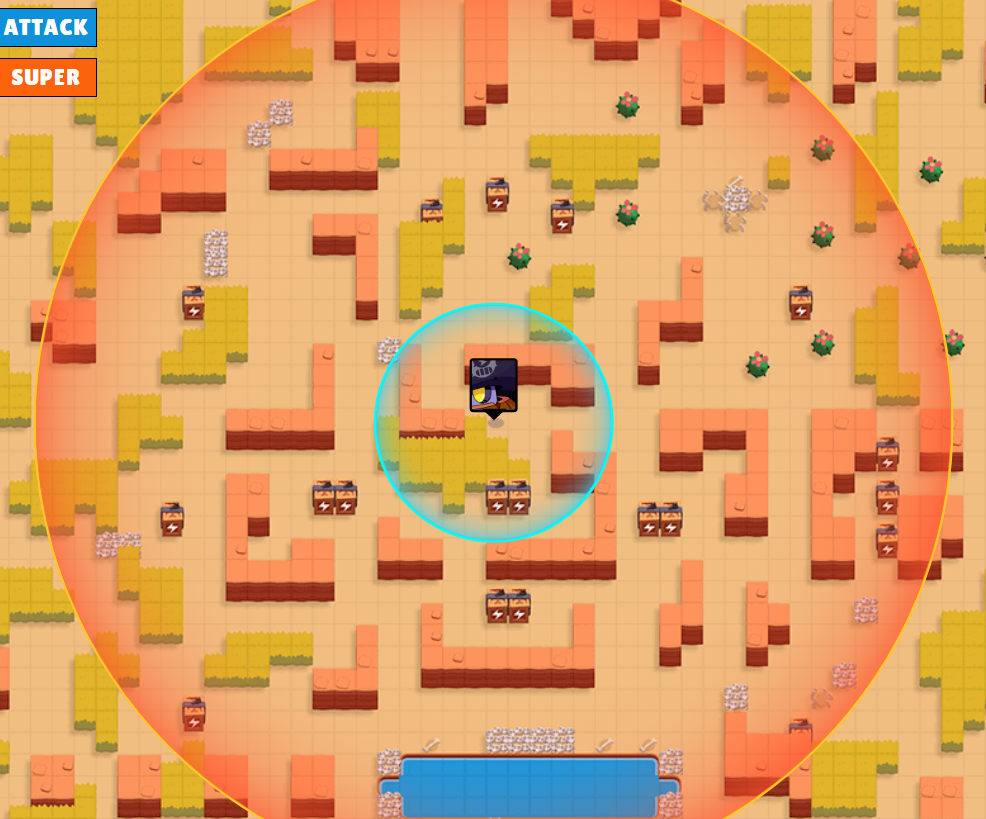 Check out the Range of Brawl Star Darryl, His super has the most range comparing everyone.

Let’s check out some quick stats of Darryl. 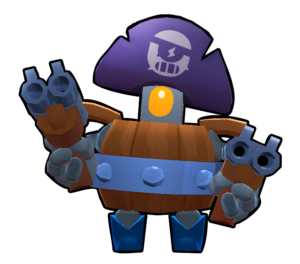 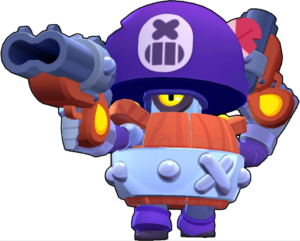 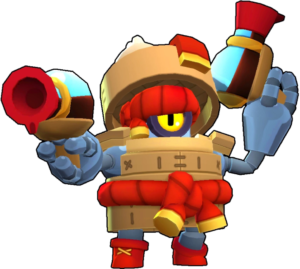 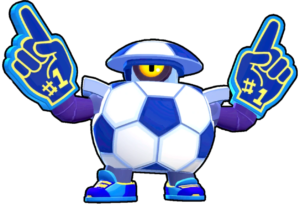 Darryl is easily unlocked by opening Brawl Boxes Frequently, He has only default skin, let’s wait for Supercell to launch more of his skins, For Lunar new year celebration, Darryl’s new skin Dumpling has been launched which costs 80 gems.

Check out gameplay of Darryl by our Friend JK.

We hope you have enjoyed the article on “Brawl stars Darryl Complete Guide” He is a powerful guy at protecting his teammates, Providing tank to win the enemy, Practise his super well with bots, So that you can him properly in the game.