Spike is a powerful troop who comes under Legendary Category, he is a Cactus Brawler, Who does damage from a very good range. 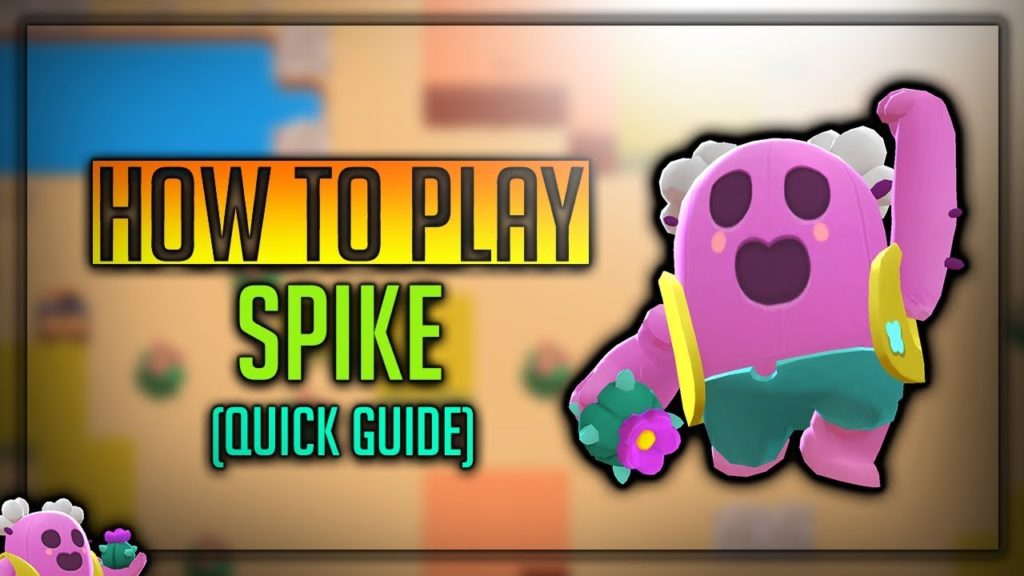 Spike is as powerful as Crow, Let’s check out Spike’s Facts, Wiki, Attack, Super, Tips, Strategies, Stats and much more! about him, Read till the end and you will become a pro user with him.

Spike is a Cactus Brawler, Who has incredible abilities & He is very useful to the time like Legendary Brawler Crow.

“This strange desert dweller is the last of the cactus people – as far as we know.”

“Spike invites all seedlings to a cactus party! Enemies caught in the area take damage and get slowed down.”

“Spike shoots 3 waves of needles in all directions, dealing 520 damage per hit.”

“After using Super, Spike regenerates 800 health per second by staying in its area of effect.”

“Spikes from the cactus grenade fly in a curving motion, making it easier to hit targets.”

How to use Spike Brawl Stars?

Spike is very easy to control, use Left Analog to move direction and right analog to aim and shoot and when special is loaded throw over the area where you want to slow other enemy brawlers down.

These are some of the strategies which you can use.

Capture the area at start, By blindly shooting all the three fires on enemy arrival area, Which could get some initial kills very fast to Spike and load his super.

Use Spike’s ability to slow down the opponent who has more gems and damage him badly.

In Heist, He could slow down the enemy who is reaching out the locker

Slowdown group of enemies who are having the ball and his surrounding, So that you team could take more damage.

Brawl Stars has been launched worldwide! Get the Brawl Stars Latest Private Servers. 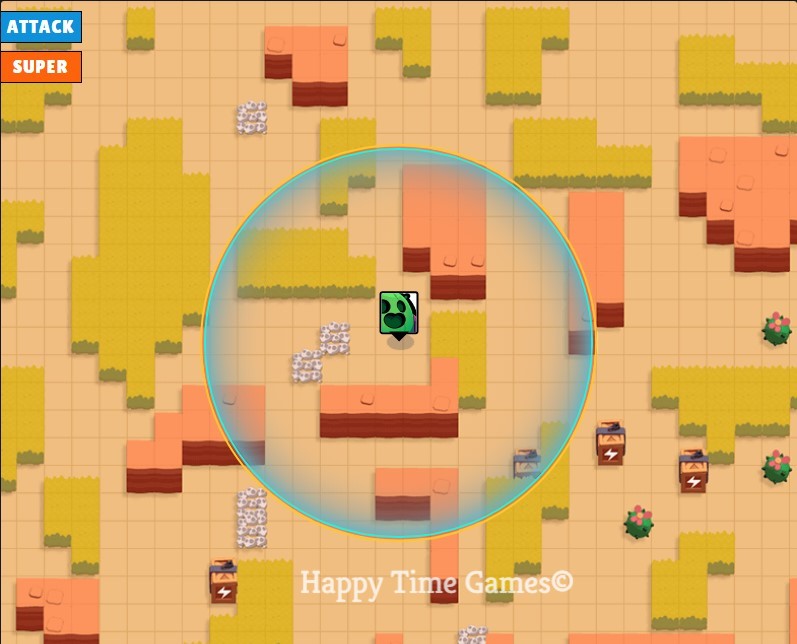 This is the Range and Super range of Spike, Have a Glance.

Spike Skins & How to Unlock? 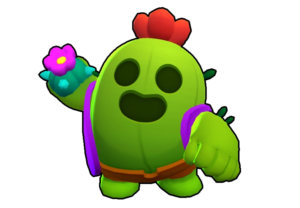 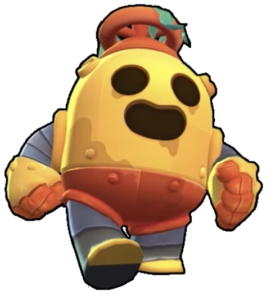 Spike could be easily unlocked by opening Brawl Boxes regularly, Pinky version of spike costs 80 Gems, Either you can buy from shop or save and buy gems, More skins are on the way, Recently Spike’s attack animation got changed and its now lovely.

We hope you have liked the article, Complete guide about Brawl Star Spike, Spike is very powerful legendary troop like Crow, All you need to is practice him very well, Where he throws, How Cactus bomb gets splits up and things like that.