Bounty is one of the most played event after Gem and Grab, It is also very interesting, You have to hunt enemy players down. 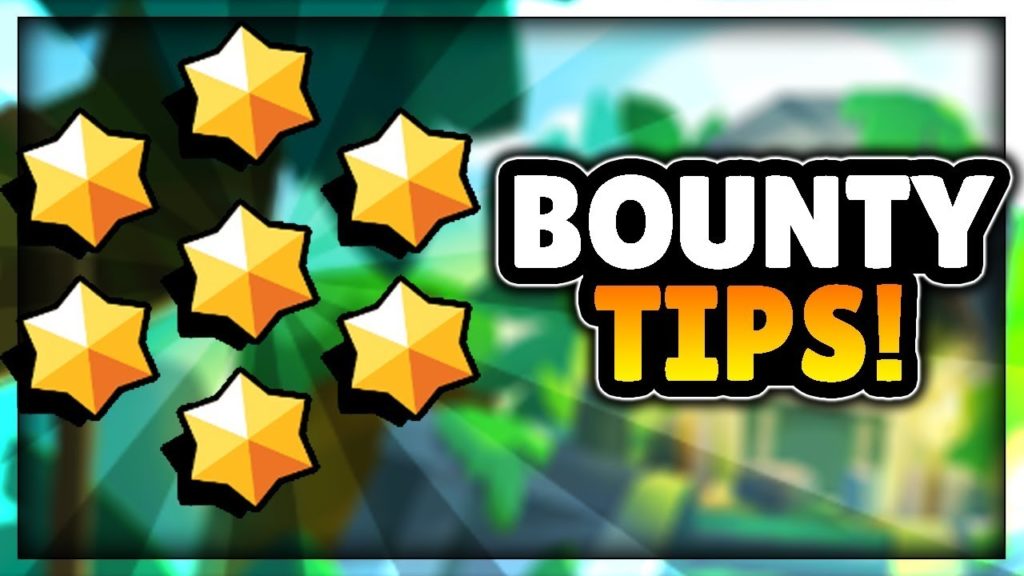 “Hunt the other team for Stars. More Stars on heads mean bigger bounties. The team with the most Stars wins!”

Tips to Rock in Bounty 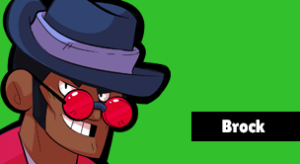 Brock is one of the fantastic Brawlers, Having long range with high damage per second, As the main objective of the game is to get maximum kills without dying, Brock can help your team to get more kills and points without dying.

He has to be protected properly, His super can damage multiple enemies at once. 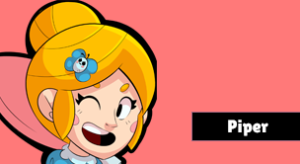 Piper is also very good high DPS long ranged sniper like a shooter, With 2 proper shots, She can kill almost all low DPS Brawlers, She can go bit aggressive and could retreat back with her Super.

Run and gun works well with her, Read more about Piper 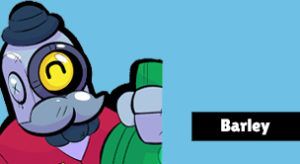 Barley does a decent performance in Bounty, He can damage multiple enemies at once, Throw over walls, So that other long range shooters could easily take off other Brawlers.

His super can of course make enemy go back, He can get your team some valuable time.

Bo is long ranged eagle eye shooter, Shoots explosives at a long range, He can run and gun and easily fetch some good kills for his team, His super can be used to plant bombs. 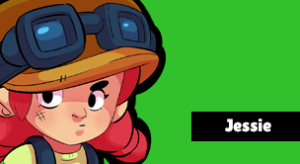 Jessie is one of the powerful Brawler for Bounty, With her bouncing ability, She can damage all the Brawlers closer, Her turret could help her defending very well. 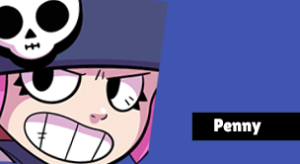 Penny is upgraded version of Jessie, She can shoot enemies from very long range, Also damage the ones behind, With her turret, Her mortar can constantly damage enemies from behind. 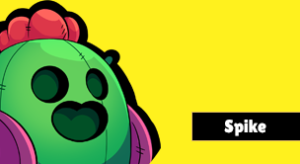 Spike also does a very good damage in Bounty, As he has very long range and the cactus bomb splits once again, He can get good kills from long ranges.

We hope you have liked the article on Bounty Event Tips, Guide, Best brawlers, Follow all the tips and you will win every time, Subscribe to Happy Time Games and press the bell icon to receive updates instantly.