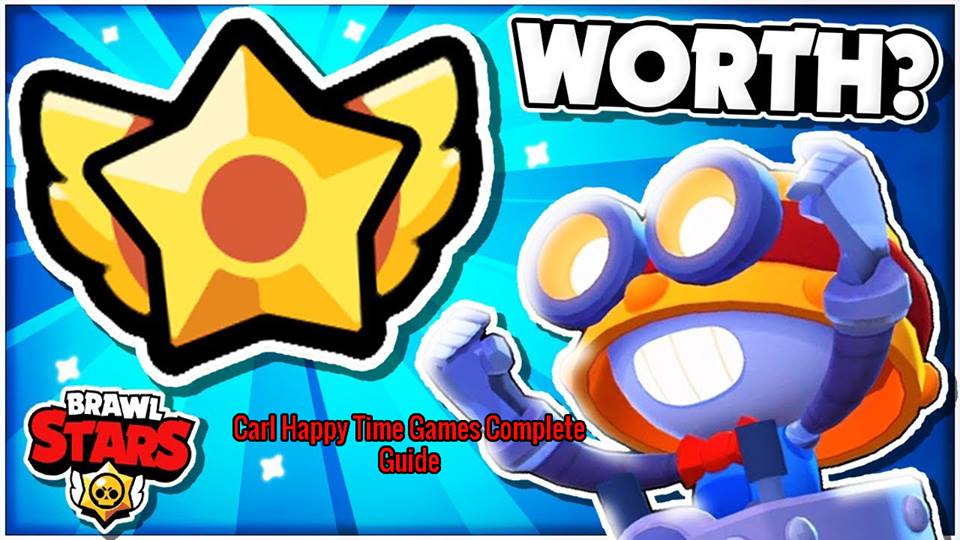 “Carl throws his Pickaxe like a boomerang. His Super is a crazy cart spin that clobbers anyone around him.”

Carl has high damage output and medium health, He has only one attack, Which is to be used in a proper manner, Let’s check out Carl’s Latest tips, Tricks, Strategies, Strengths, Weakness, Strategies of him completely.

Get All Brawler’s Guide in one Place

Without wasting much time let’s Proceed.

“Carl throws his Pickaxe like a boomerang. After he catches the returning Pickaxe, he can throw it again.”

“Carl goes into a crazy spin for a few seconds, flailing around and damaging nearby opponents.

“Carl drops a trail of hot rocks behind his cart! The rocks deal 300 damage per second to enemies who step on them.”

“Carl throws his Pickaxe with more speed, allowing it to travel faster and return faster.”

“During Carl’s Super, all damage he receives is reduced by 30%.”

Carl Vs Other Brawlers

There is a difference when the targets are so many and there he can recharge the superpower of his with only a single power while at the time he has kept that on spinning.

In Brawl Ball, Carl isn’t in a position to pick up the ball when the powers of his are super activated.  This makes it simple for Carl to perform his powers in smaller spans.

Reload speed of Carl – How to Use him Efficiently!

Carl has got the single ammo but that has the instant refilled with it especially when that is to return to Carl. Carl is basically so vulnerable to all the players playing its enemy and by the time when his pickaxe is out and it is in the flying around the position, this is definitely something to take into account. 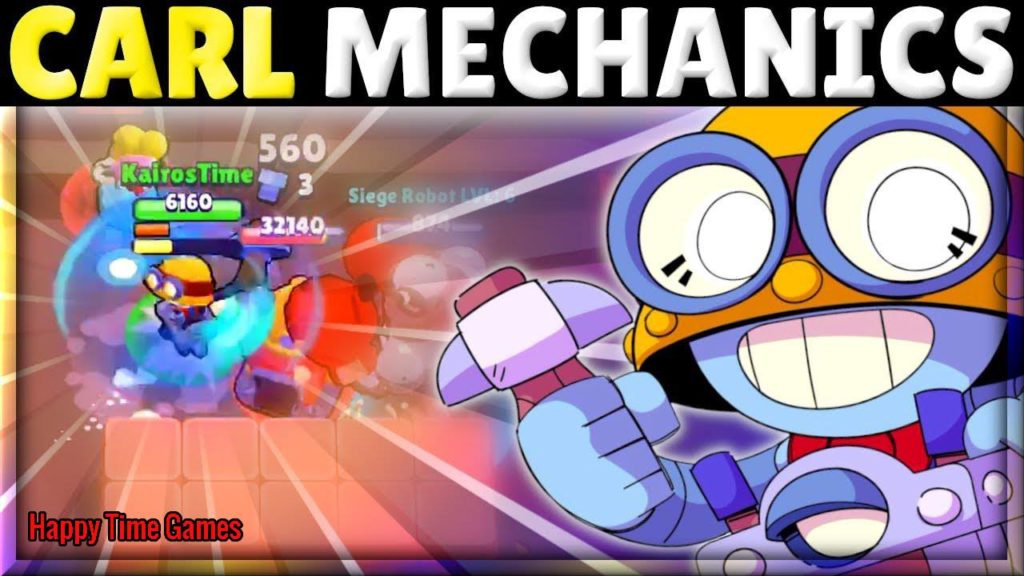 The reload speed of Carl is normal to 1.9 seconds so if you are in a position to run away from the attack of yours after you’ve thrown it then there is the increase in time for a pickaxe to return to it.

Thus then the slowing down for the reload speed gets to 2.3 seconds.

And if you are on the running position towards the direction where the attack of his is being thrown back, then it will sooner reach towards Carl where the reload speed would actually be slowed down pretty much.

Moreover, If the pickaxe of Carl somehow hit the wall before it had reached towards the maximum distance, it will then get a turn back to Carl sooner than before and the reload speed will also be speeded up.

If in the gaming position, Carl is next to the enemy who has been pinned against the wall up him, wall attack over then would be used by Carl not just once but over and over again until it is ridiculously faster.

This is really a potential giving him the fastest reload speed out of any of the character of the Brawler’s game where he just takes about 0.7 seconds for throwing out a single attack and then afterwards he would able throw it in just one second. This is basically faster than ever with the power star being activated.

Though this situation is strange as it makes it have high damage at the rate of each second and this is granted with 40 percent. The brawler which can out Carl in such a unique situation is Bull when he has his star power into activation. Carl can also be in a position to throw his pickaxe in one side of the wall and then it can move towards the attack with the wall.

Here is a quick Statistic of Carl!

Get All other items guide 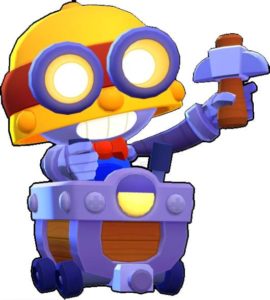 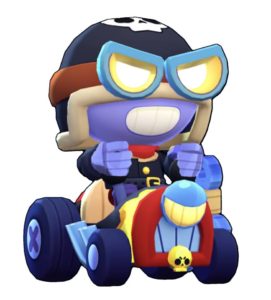 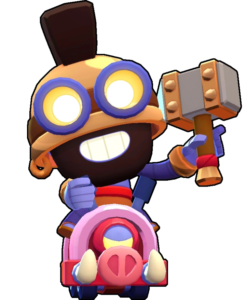 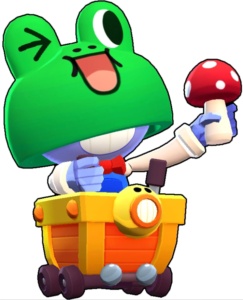 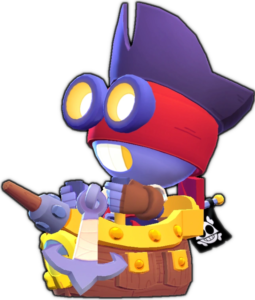 Currently, Carl has only one Skin, Soon expected to be added more!

We hope you have enjoyed the article on Brawl Stars Carl Complete Guide, And learnt some good things about Carl, Unlock him by opening Brawl Boxes, As he is Super Rare, You will get him easily!