Hey Guys & Girls, Hope you all are doing awesome and Brawling Hard. We are in 2020 & Google Playstore has launched the Best Games of the year 2019 list & our favourite game Brawl Stars just missed the first position, Call of Duty Mobile took the most votes and we have something so much interesting for you all in this article 🙂

A Brand new private server has been launched for us to play & its a rebranding of our favourite LWARB Mods. Though no other third-party servers can make us feel good as playing in the official Supercell servers, Which has a different level of competitiveness and we have to work hard to win.

So, Why should we be serious all the time 😆 , Let’s have some fun with the reBrawl Server mods and Private Servers.

reBrawl Brawl Stars Private Servers & Mods – What is it?

Brock, Can you explain me what is going on in the market?

Ah sure, Guys, First of all, you need to know about Private Servers, With it. You will get unlimited Gems, Coins, Unlock all the limitations which is present in the game. We all know that Brawl Stars is a freemium game, which means you can play the game freely, But after some level. If you want to go forward in the game, You need to pay for them.

With a Modded Servers which is for both Android & iOS, Those third-party developers will remove all the limitations and do a lot of customization & add spices to make the game further super awesome and fun to play.

We were playing on LWARB Servers before, Now they have renamed to reBrawl.

Happy Time Games don’t own any of them, They are developed by a group of community people. This is just an educational article. We should always support the Official Game Developers and buy something if possible. Thank you Supercell for making this awesome game.

This is one of the best Brawl Stars Private servers in the market right now, If you want to have fun with Custom Brawlers, Custom Skins, New Maps, Coins and unlock everything. This one will suit you fully. There are three types of rebrawl private servers

These are the three different types of them, Let’s discuss one by one features of them. 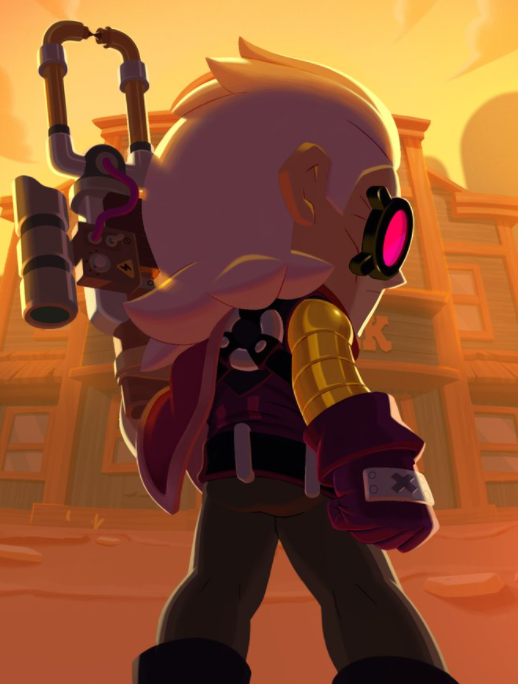 Here comes the second version, This version is craziest, Fully modded version of reBrawl. It has tons of new Brawlers and with insane powers. This server will make you high because of its features. 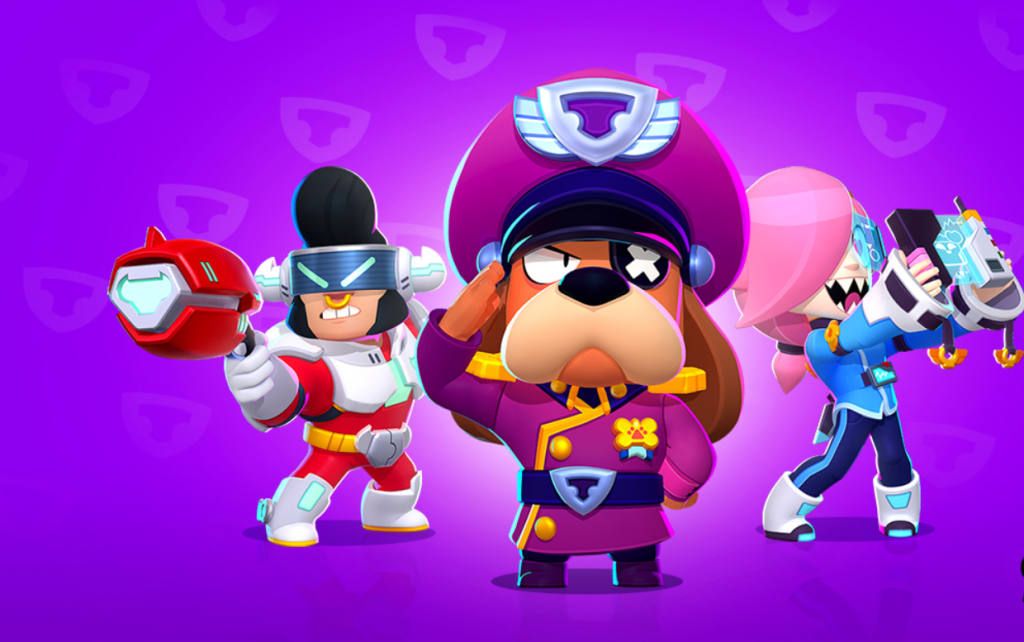 All I can say is this is a whole new level of Brawl Stars Game modded by reBrawl.

These are all the features of reBrawl Mod Servers. Best Private Servers of Brawl Stars right now.

More robots will be added every week.

This is one of the classic version of reBrawl Servers which means the taste and flavour of the original games remains the same and with slight modification.  Classic is available for both Android & iOS. This is the only working Brawl stars iOS servers now.

It has a few fun enhancements, You can call it as Vanilla flavour of Icecream and doesn’t break the official games interest and alot of new things are updated over time.

I can open 800 boxes by tapping my screen continuously, How much you can 😛  , Do let me know in the comment section. 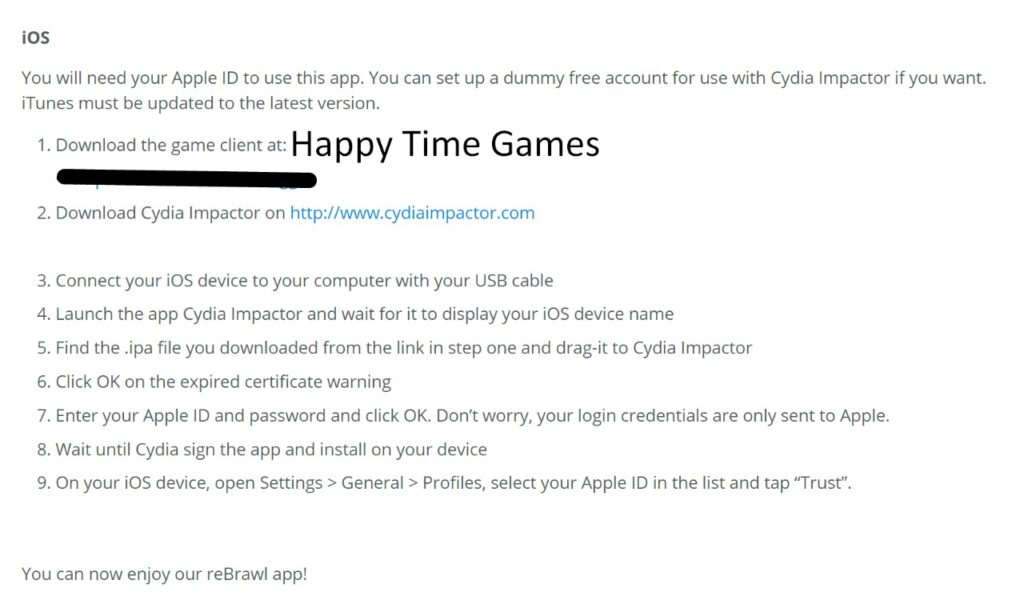 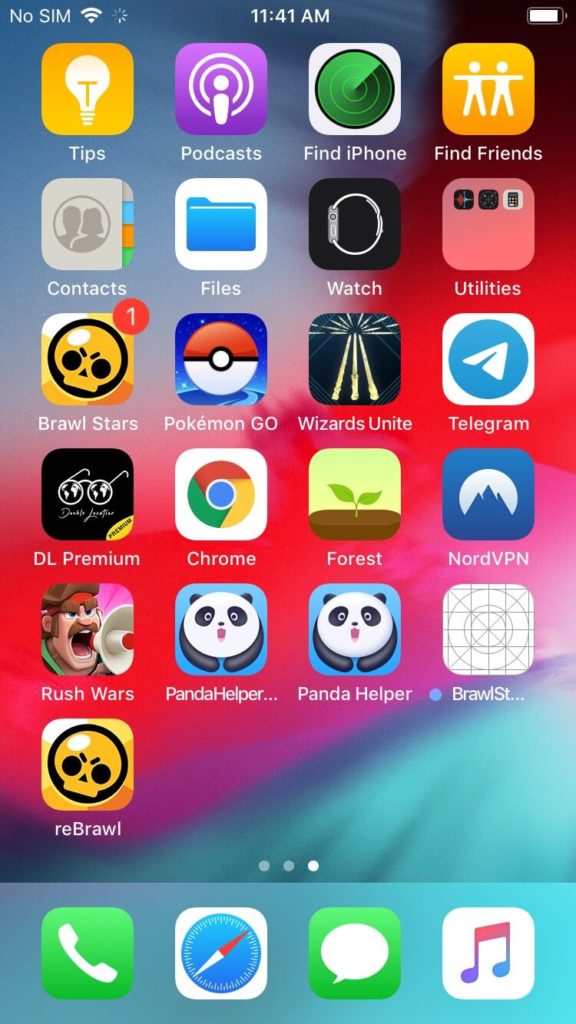 This is the Best Brawl Stars Private Servers iOS having Max and Bea.

reBrawl Legacy servers are pretty old version and a mixture of the First and Second one. These servers are mainly designed for players with Olders mobile devices having technical issues with the latest version of the game.

Overall this version of reBrawl is for those having old devices android version less than v 4.4. It won’t work properly on new device, So you can stick with first and second.

How to Play in reBrawl Servers?

Both way is fun, But by creating a game room. You can always select game mode, Types and custom modes. You want to play.

How to Unlock All Brawlers, Maps in reBrawl Private Servers 2020?

So that you can enjoy every moment using them.

We hope you have enjoyed this article, This newly created servers have less connection lost error, Latest version is updated every week. Subscribe to Happy Time Games and press the bell icon to get instant updates and notifications on Brawl Stars. Thanks for reading.