With the Brawl Stars December update, Brawl Stars team has launched two new brawlers to the game, New Skins and new pirate game modes, Which is so pleasing to play & Bea is a cute brawler announced during this update. 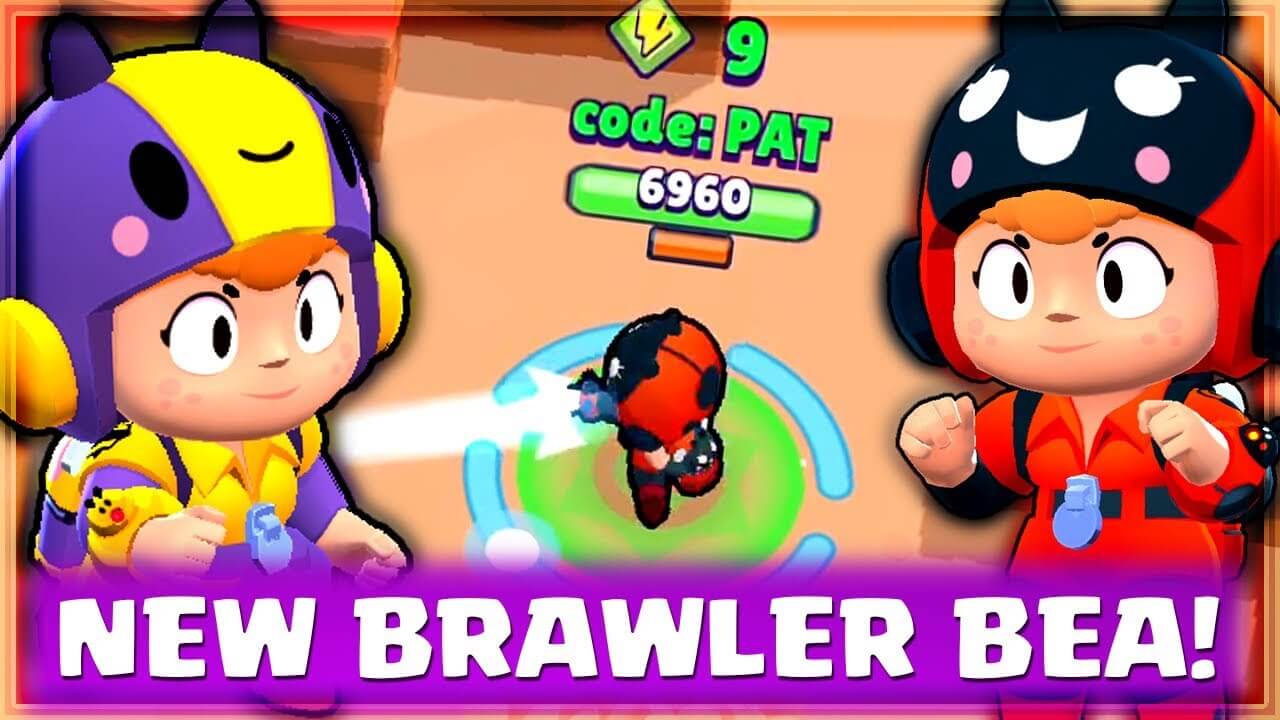 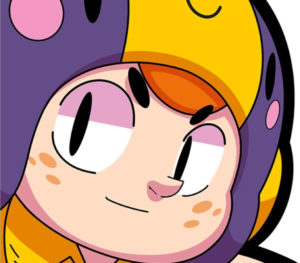 Bea is inspired by natural Beas, Having special attacks with her Bea drones. She is a super cute brawler in the game and has long-ranged Sniper damage, Which makes a monster hidden inside this beauty.

“Bea loves bugs and hugs. She shoots her mechanical drones at range, and her Super sends forth an angry army of swarming bees!”

“Bea sends out a long range shot that, upon landing, supercharges her next shot to deal epic damage!”

This increased alternative damage makes this Brawler so deadly, That’s why we call her Monster hidden inside this beauty.

“Bea deploys a swarm of drones that move and turn like jets. They slow down any opponents caught in their path.”

“Bea drops a beehive with a splash of sticky honey around it. The honey slows down enemies that step in it.”

“Instantly supercharge Bea’s Big Sting one time if she misses a supercharged shot.”

“Bea escapes certain defeat with 1 health, and gains a momentary shield. The power is available again after she is defeated.”

This is where the game gets so much interesting and make this Brawler Epic.

Here are some of the strategies which you can use in your gameplay.

In Gem Grab, Bea is very handy in shooting targets going near the gem spawning area, Her Super can come very handy in last minute to slow down multiple enemy targets holding the gems. With her Second star power, she can survive for a longer period, Giving great advantage to her team.

We know how valuable is life of a Brawler in this game mode, Her Honey Comb star power gives her one more chance to retreat, recover and come back. Very Handy. Can chase any targets with confidence too. She is one of the best brawler in Showdown.

In Bounty, She can shoot targets at very long range, Slowing down will be very useful for her team to take lead. 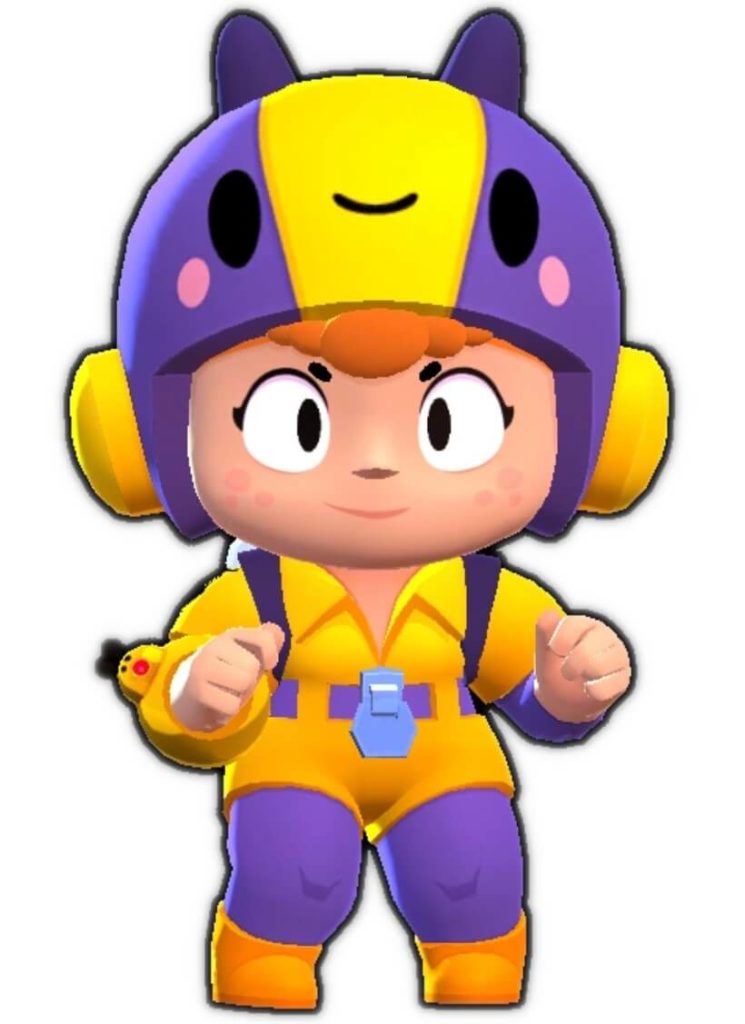 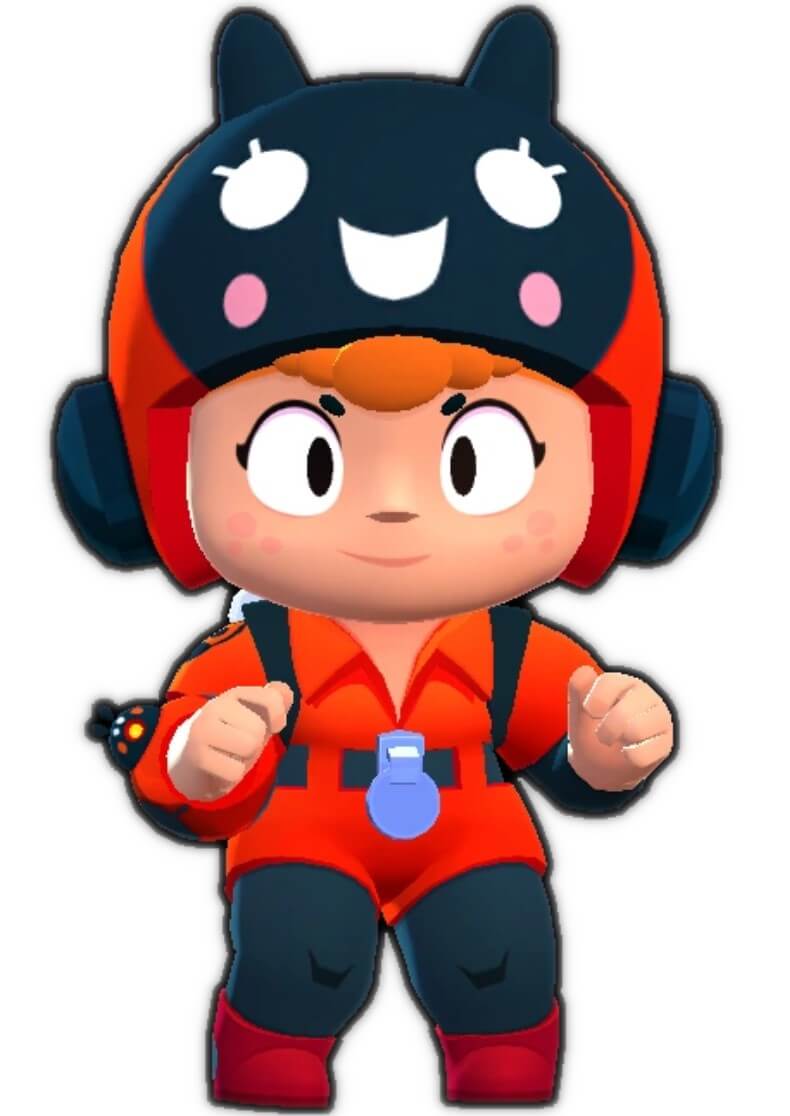 Checkout the Bea gameplay above.

We hope you have enjoyed this Bea Brawl Stars Wiki, Guide article and learnt her mechanism and exclusive tips and strategies. Subscribe to Happy Time Games and join our facebook group and Press the bell icon to receive instant news and updates regarding Brawl Stars.