Brawler Bibi Guide – So guys, As Retropolis game mode has been launched by Supercell on this Majestic May 2019, New Leather Jacket Brawler girl whose name is Bibi has been added to the game. 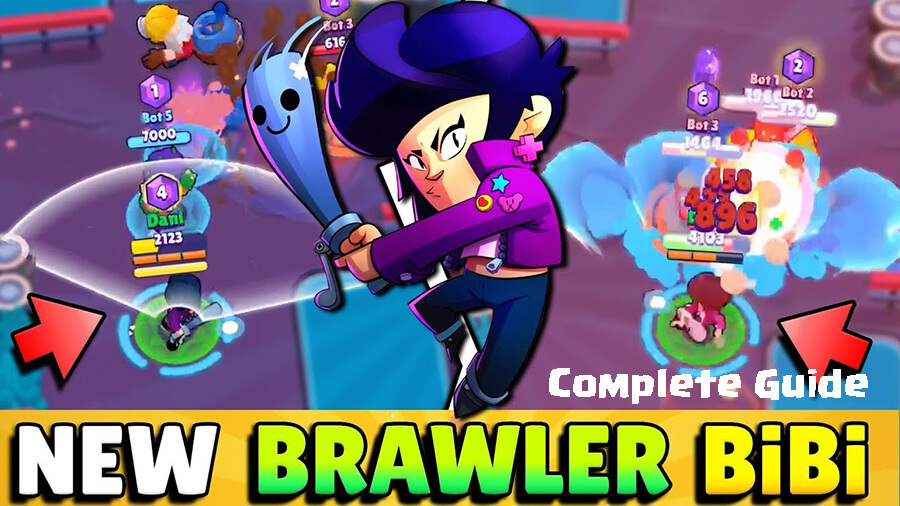 Including me & many other professional brawlers, Love her, Because of various abilities she holds, Unless other Brawlers, She has a Knocking off ability, Which comes to hand in various dangerous situations, Let’s Check furthermore in-depth about her, Bibi Stats, Wiki, Tips, Tricks and Much more and how to unlock her, Read till the end!

“Batter up! Bibi’s got a sweet swing that can knock back enemies when her Home Run bar is charged. Her Super is a bouncing ball of gum that deals damage.”

“Bibi swings her baseball bat. When she has three swings at the ready, her Home Run bar will charge. Once fully charged, her next swing will knock back enemies!”

Get All Brawl Stars in One Places Guide

“Bibi bats a bouncing ball of bubble gum that can go through enemies, and even hit the same target multiple times!”

“Bibi’s movement speed is increased by 12% when her Home Run bar is fully charged.”

“When Bibi’s Homerun bar is fully charged, she shields herself from all damage by 30%.” 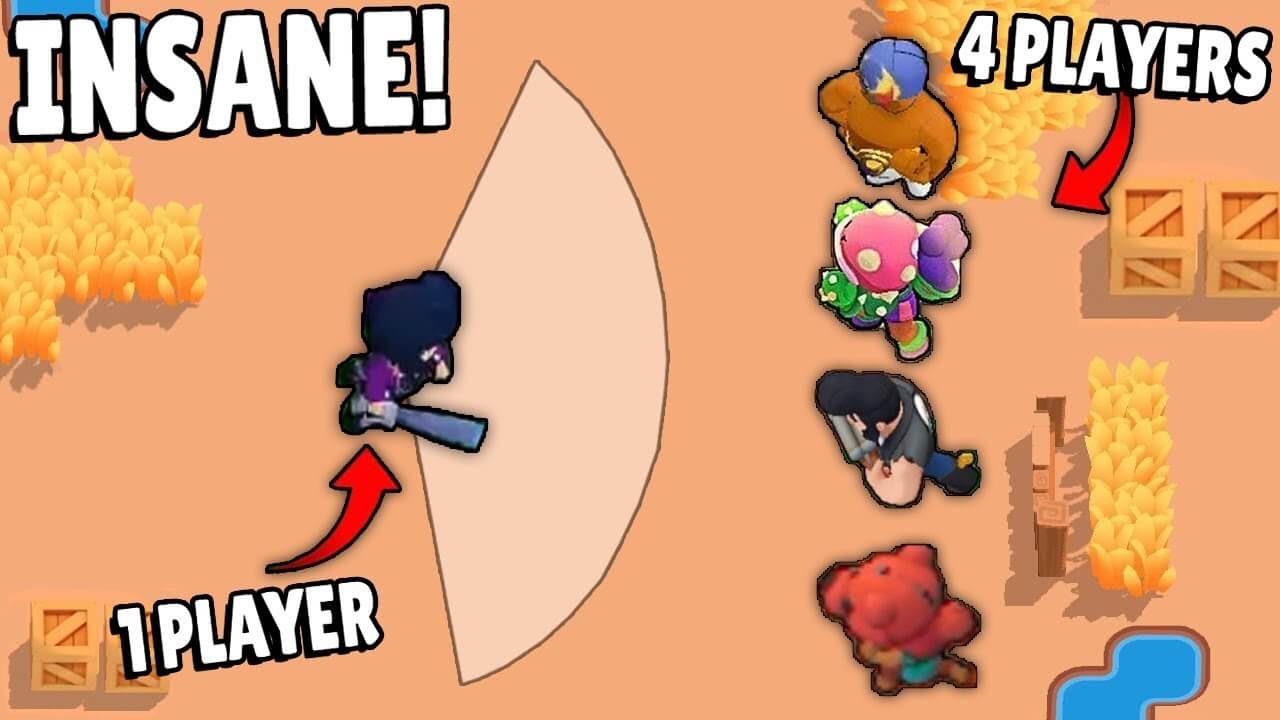 Tips to use Bibi Brawl Stars 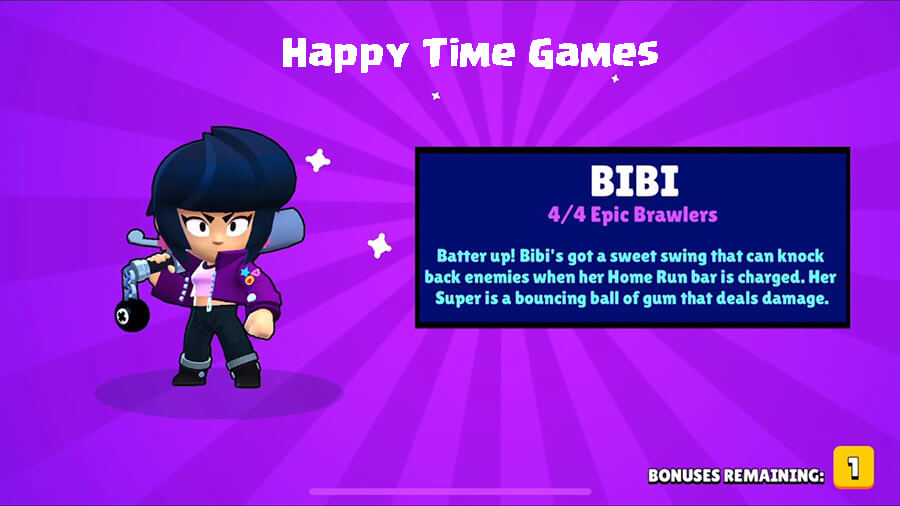 Bibi can be used in different types of gameplay, However, she excels in the following modes.

Bibi can be very dangerous in Showdown, Its because of her knockback ability to push opponents to the toxic cloud, Near the meteor, Pushing them away from Energy Drinks and mushrooms. She performs excellently.

She does a good job in Gem Grab map, She can defend well her teammates holding a lot of Gems!

Similar to Gem Grab, Bibi can defend the Brawlers reaching near to the heist, Knocking them off, Giving her team some time to recover. She works the best in Siege game mode also.

Which mode does Bibi Perform awesomely? Do let me know in the comment section below.

Bibi Skins & How to Unlock Bibi?

Bibi Currently has only one skin, Which is very cool, More skins are coming to be added in Brawl Stars. 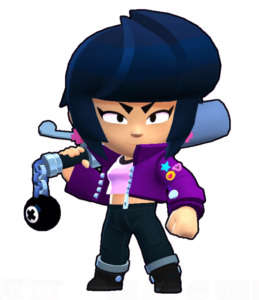 Bibi is an epic Brawler, She can be found easily by opening the Brawl Boxes regularly, I Unlocked her by opening the normal box 10 times, You can buy her from Supercell Shop for some gems too.

We hope you have liked the latest article on Brawl Stars Bibi Guide, Tips, Strength and weakness, She is an awesome Brawler, Having very good abilities, Have you unlocked bibi? Let me know in the comment section below.

Subscribe to Happy Time Games and press the bell icon below to receive updates instantly, As soon as it has been launched.