Brawler Rosa  is one of the hot topics in the market right now & added in Brawl Stars recently, This Brawler is considered as one of the OP Brawlers in the game & the Animations of her are super awesome! 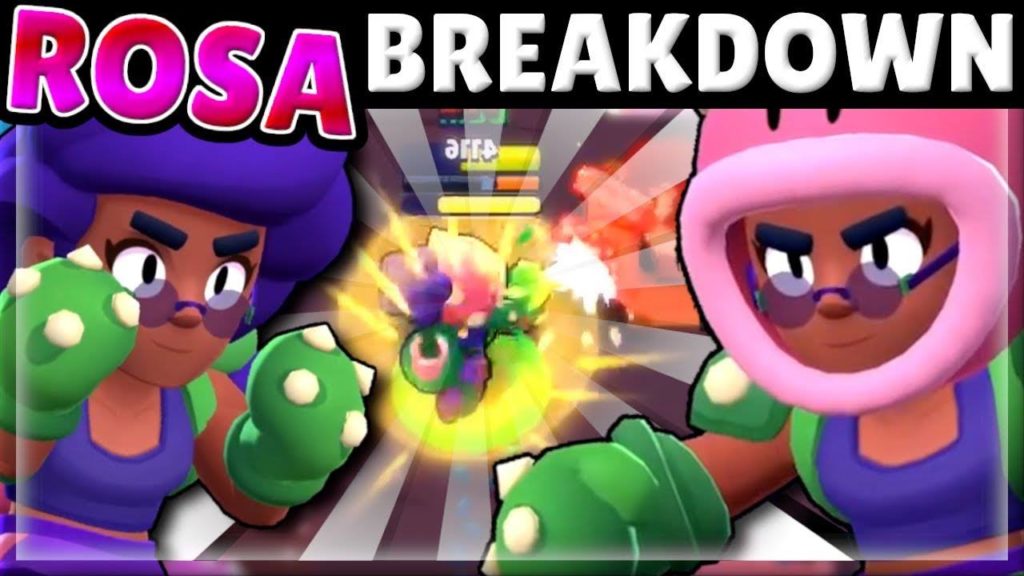 Let’s check out quick facts about Rosa, Her wiki, In-depth guide, Attack, Super, Tips, Tricks and strategies, Read till the end to excel in using here & how to unlock her! 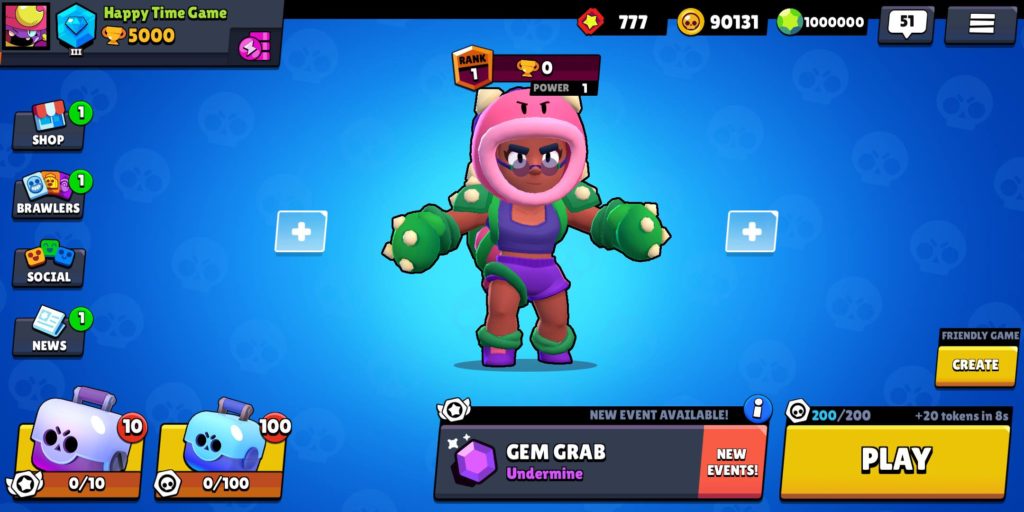 Rosa is a new Coolest, Tankiest, Plantiest close combat Brawler in Brawl Stars, She has excellent unique mechanics and a high HP!

Let’s see further, Each one of them.

Checkout All Brawlers in One Place Guide

“Rosa fertilizes the ground around her and bushes instantly grow to provide great cover.” 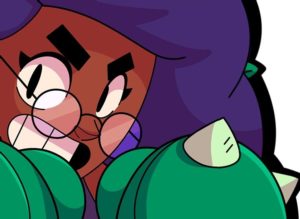 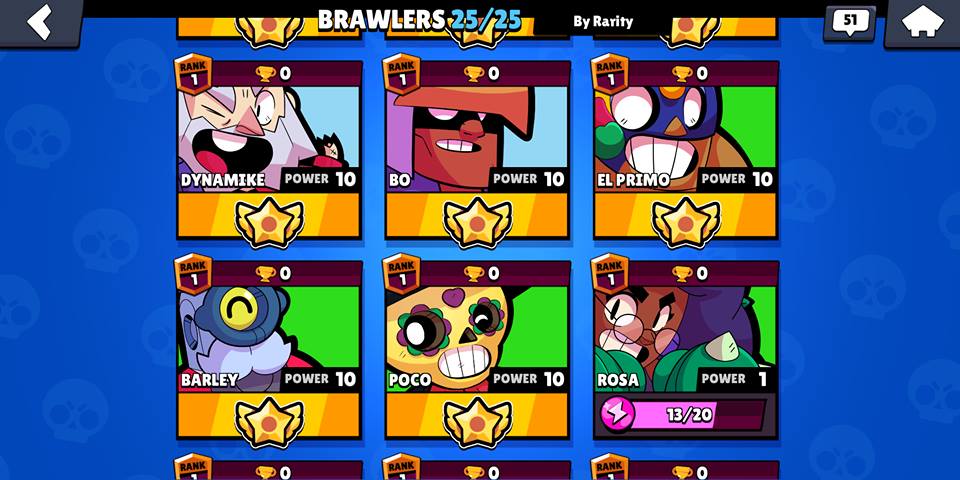 Let’s see some strategies about Rosa!

In Gem & Grab game mode, Rosa is going to be OP, As most of these maps are filled with bushes & Her super is going to come in hand, During the time of defending teammates or killing enemy Brawler carrying more gems.

In Showdown event, Close combat Brawlers always have their own weightage, I bet she is not going to spare any Brawlers combating her in Grasses, Hiding and strategically attacking is going to work the best for her.

In Brawl Ball, Her super will help to score a goal with huge resistance.

In all other game modes she is expected to perform an average role, I would love to know about your opinion in the comment section below.

She is very good in Siege Map with her super activated!

Checkout 1 vs 1 of Rosa vs Others! 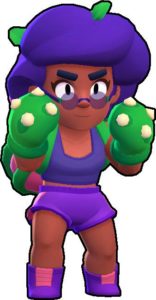 Rosa is unlocked by opening the Brawl Boxes regularly or You can buy them with gems on a special occasion. Rosa has currently only one default skin, More skins for Rosa is coming on future updates.

We hope you have liked the Brawl Stars Rosa Complete Guide, Tips, Tricks & Strategies. Do you Like Rosa? Do you have anything about her in mind, Let me know in the comment section below & Subscribe to Happy time games and press the bell icon to receive updates about Brawl Stars, As soon as it’s announced, Have a great day.