Max is the second Brawler in Brawl Stars December 2019 update, It seems that this brawler is fully inspired by Incredibles movie from a character called “Dash” 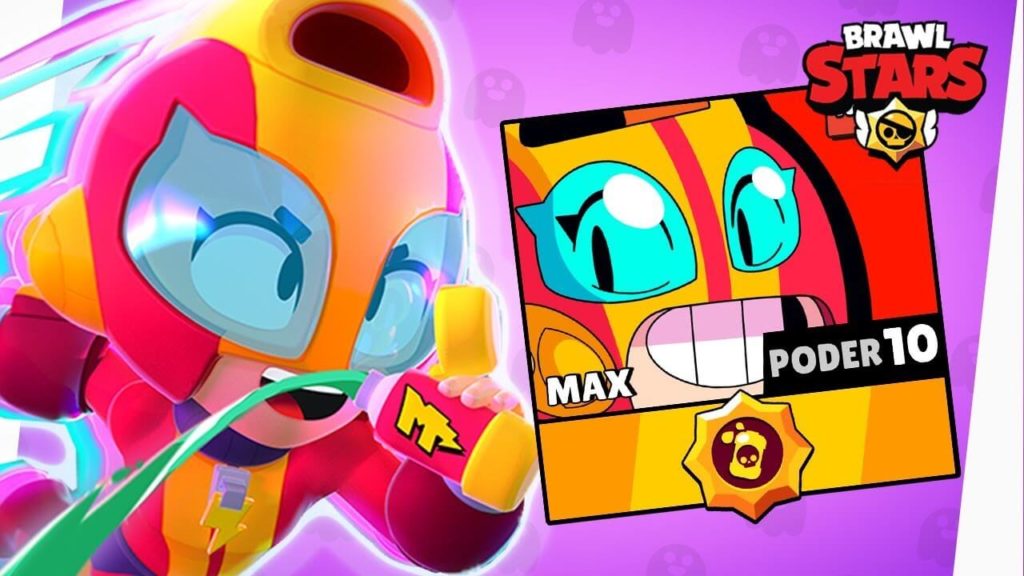 She has some exciting powers with incredible speed, Let’s check out her Attacks, Super, Strengths, Weaknesses, Tips, Skins and much more! Read till the end.

“Max goes fast! Her attack is a fast-firing blaster. Her Super speeds up her and allies!”

“Max’s blaster shoots a bunch of projectiles fast! It holds a lot of rounds, and Max is quick with the reload.”

“Max momentarily boosts up her movement speed and that of nearby allis. Gotta go fast!”

“Max dashes forward, and becomes immune to all damage from enemies while dashing.”

Here are the strategies which you use Max for

Use the speed of Max to steal and score the goal before the enemy reaches to you.

In Gem Grab, You can always chase and kill the gem holding enemy easily. With super your whole team will become super-fast, Very useful for aggressive pushing. 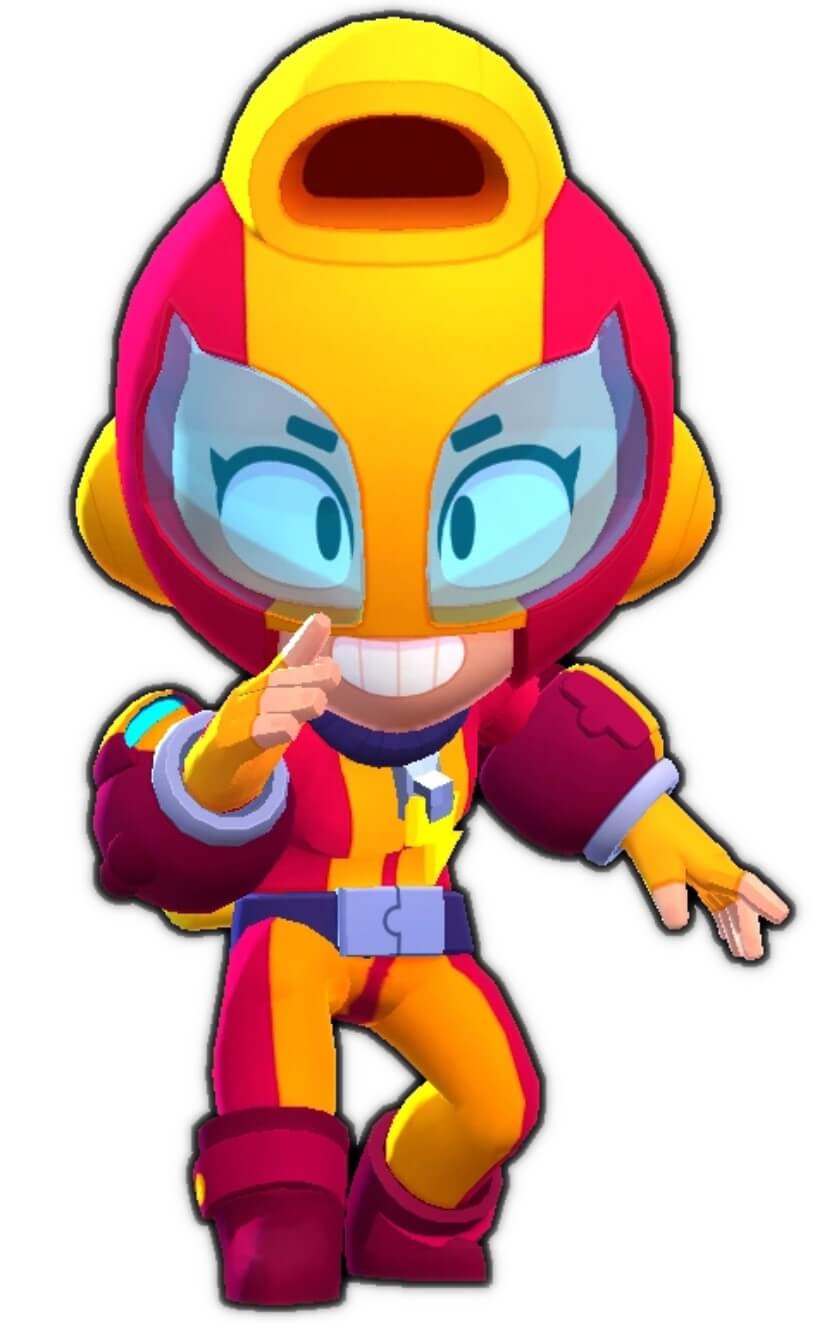 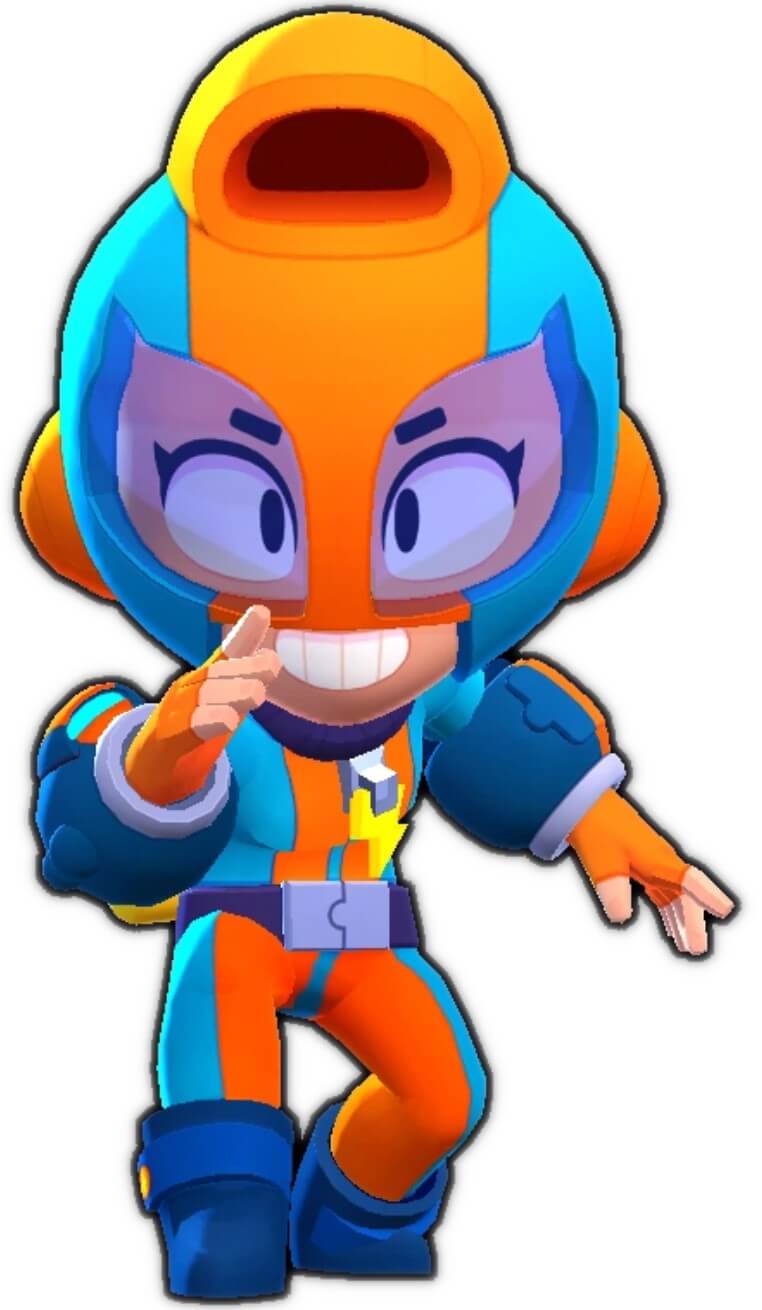 We hope you have enjoyed in-depth guide of Max Brawl Stars, She is very active, energetic brawlers and useful to team. Subscribe to Happy Time Games and join our Facebook group and Press the bell icon to receive instant news and updates regarding Brawl Stars.