Looking for a crazy Arcade Brawler to overpower the enemies? Looking for a Super High Damage & HP Brawler? Then here comes our 8 BIT, Whose name is just inspired after the video game we used to play before. 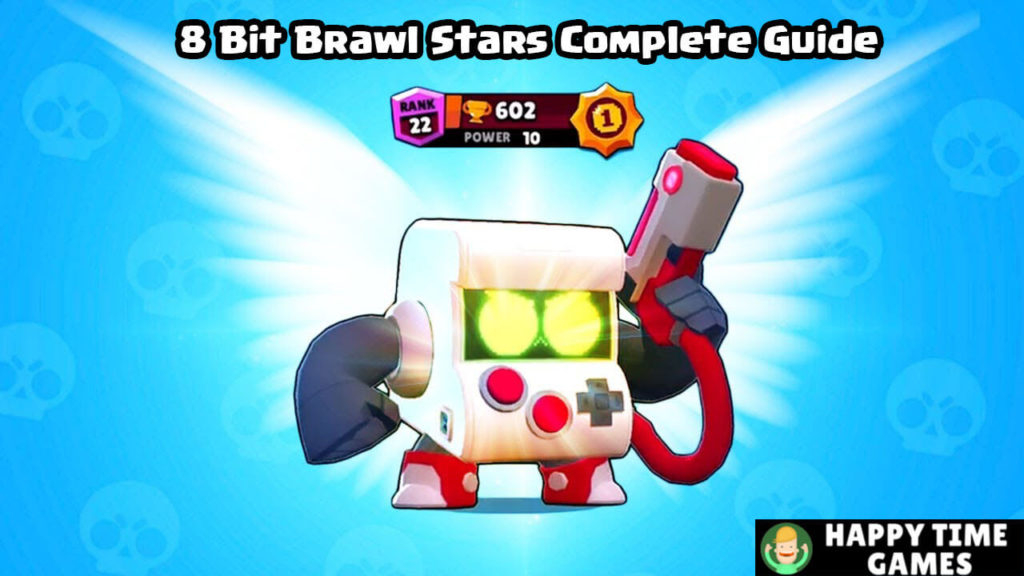 8-BIT’s Super Ability can be a Positive Game Changer, Such a powerful ability, In this article, Let’s discuss 8 BIT’s Tips, Tricks, Guides, Strategies and some in-depth details about this Crazy Arcade Machine! 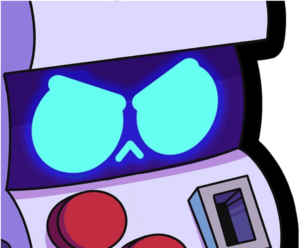 “8-Bit lumbers along like an arcade cabinet on legs. He shoots Blaster Beams and his Super boosts friendlies’ damage!”

Let’s dive in-depth about him and understand bit deeply.

“Shoots a burst of Blaster Beams that damage any opponent they hit. The beams have medium range and a slight spread.”

“Deploys a turret that increases the damage output of all friendly Brawlers in its area of effect.”

“8-Bit instantly teleports to his Damage Booster, which is then destroyed.”

There are two powerful unique star powers of 8 BIT, Let’s check it out.

“Increases the Damage Booster’s radius by 50%.”

“When 8-Bit is defeated for the first time in a round, he instantly resurrects.”

Tips to use 8 BIT in Brawl Stars

Here are few of strategies with 8 Bit.

In Gem Grab, Use him to control the center part with his turret. Push enemies back and gain lead, Shoot the enemies from long range. First star power will be useful.

In Heist, When defending throw the turret near the Heist so that it could absorb some damage and also improve attack, It can hold some time.

Second-star power will be a game-changer in the showdown, Try to kill all the fast brawlers from long-range, Before they reach you, Just shoot them from long range with high damage. 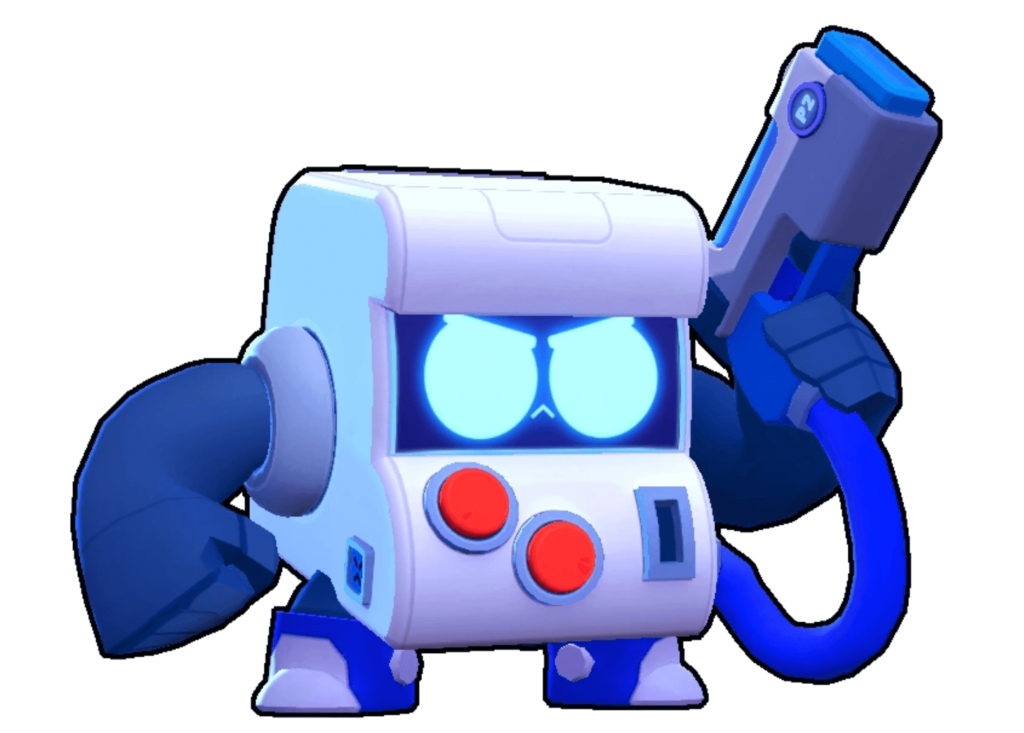 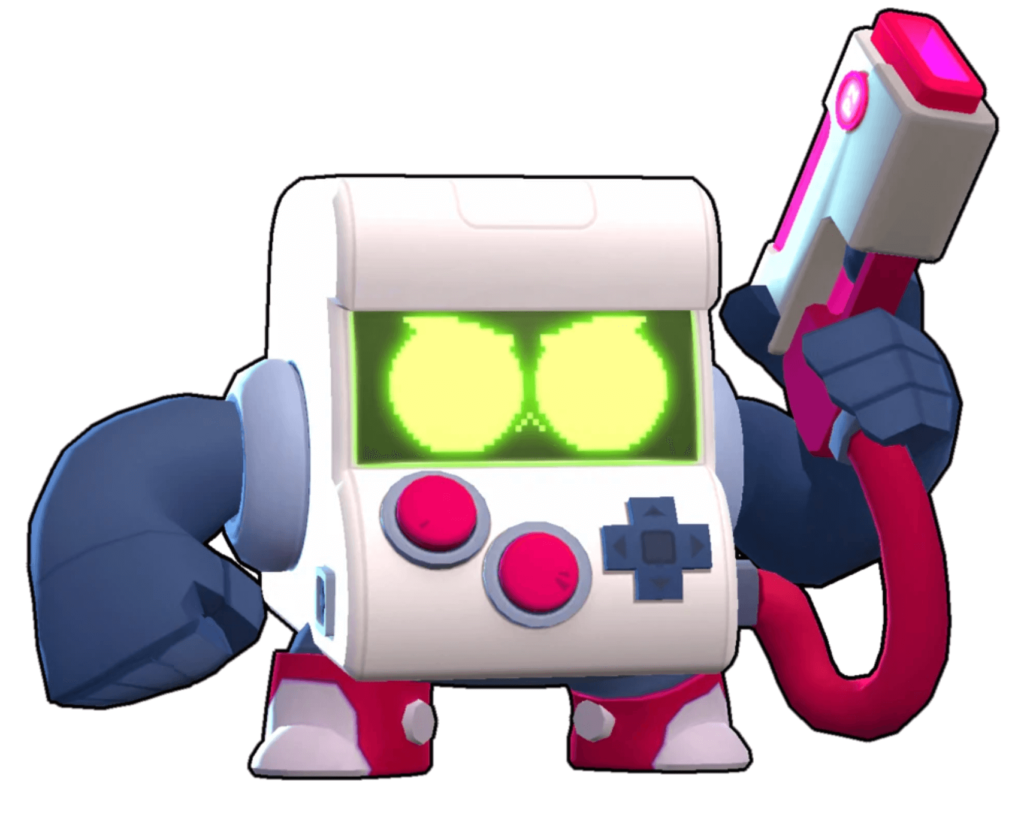 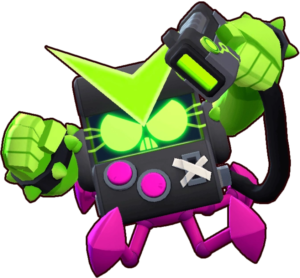 We hope you have enjoyed the article on 8 BIT Brawl Stars Guide, Tips, Tricks, Strategies and more. Have you unlocked 8 BIT? How he is? let me know in the comment section below. Subscribe to Happy Time Games and press the bell icon to receive updates instantly.