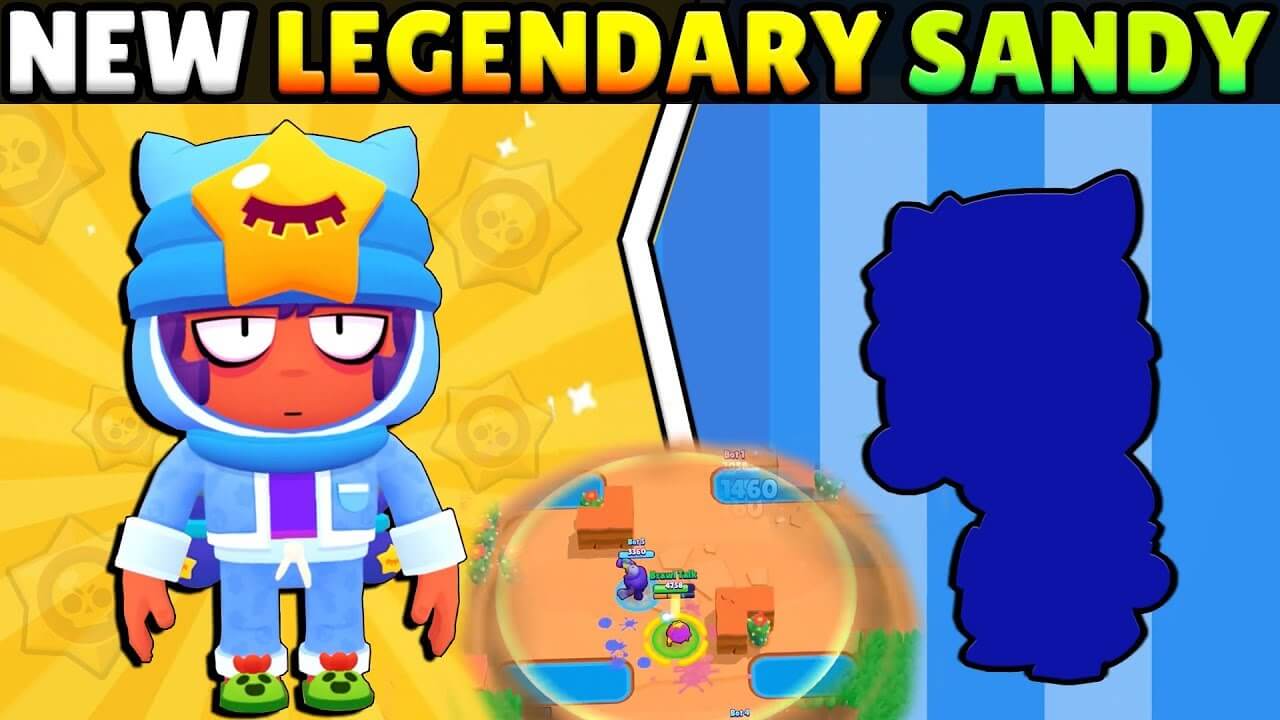 Let’s check out the stats, Tips, Tricks, Wiki & Strategies of Sandy in this article elaborately. Legendary Brawler is one of the upcoming addition in the Brawl Stars September 2019 Update

Sandy is a sleepy Brawler who has a colour scheme similar to Tara & Gene, He is the kind of deserty troop in Brawl Stars. Sandy throws sandy Pebbles over multiple opponents and deals huge damage.

With all these facts, We can confirm that Sandy is a team player like Gene, Pam, 8 Bit. He cannot perform alone.

“Sandy summons a sandstorm that lasts for 12 seconds and hides friendly Brawlers inside it.”

“Sandy falls asleep for 2.0 seconds and his health is fully restored.”

These are the two Star Powers, What other Star Power could be added the best for Sandy? Do let us know in the comment section.

Tips to use Sandy Brawl Stars

Put Sandy’s super near the bushes, So that your team can move into bushes, Fooling the enemy that you are in the Sand storm area, Giving them surprise attack.

Here are a few strategies to work it out with Sandy. Learn them better than the basics of custom essay writing to succeed.

He is very powerful in Gem Grab map, Focus on capturing the Gem Spawning area with your team, Use the Sandstorm to assassinate enemies silently from different angles, Forcing them to retreat back.

Sandy is very effective in Siege as his sandstorm could be thrown over the turret’s range, Turret couldn’t shoot back when he is in the sandstorm and he could damage.

Very effective with your teammate on battling against other teams, You can combine Supers of different Brawlers to get maximum benefits.

He is good in bounty too.

Sandy Skins & How to Unlock Sandy? 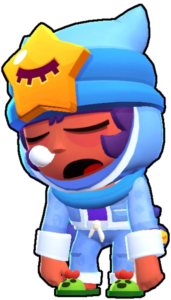 Sandy is a legendary Brawler, There are fewer chances of unlocking him, But keep on opening Mega Boxes on a Daily basis to unlock him.

Here is the Sandy Olympics video by Kairos Time.

We hope you enjoyed this article on Sandy Guide, Tips, Tricks, Strategies, Wiki, What do you think about this Brawler? Is he going to be OP? Do let us know in the comment section.

Do Subscribe to Happy Time Games and press the bell icon to receive updates instantly.