Brawlers, The most interesting update of the year is about to roll on our Brawl Stars. We were just busy in playing Rush Wars, But this update news of Brawl Stars made us excite like anything. Thanks to Ryan and Dani (Community members of Brawl Stars) 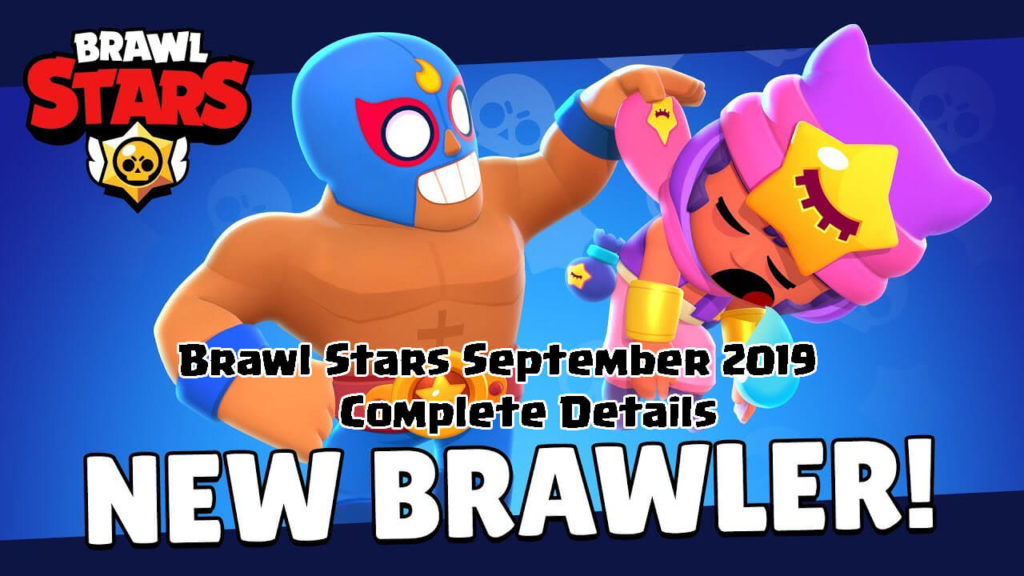 This Bombastic update has a new Legendary Brawler, New Skins, New Remodels & One secret thing, which will make you dance out of excitement, Let’s See what it is.

Let’s divide this upcoming update into 4 Parts and discuss indepth.

OMG! Did I hear a new legendary Brawler incoming? Yes, A rockstar sleepy deserty Brawler is going to be added to Legendary list, His Name is Sandy, Here are few details about Sandy! 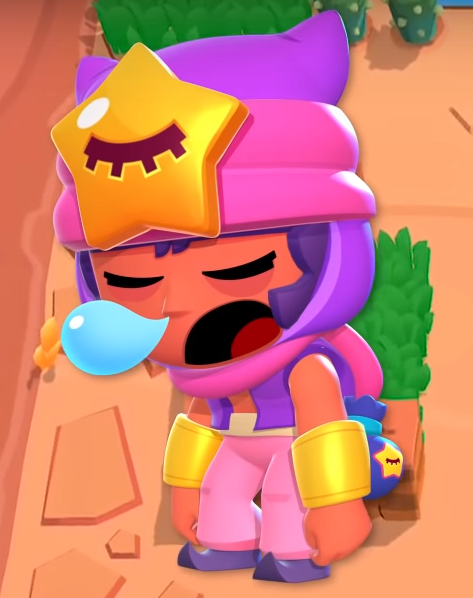 This is all about Sandy, We will be writing indepth guides on How to unlock and Rock the arena with this New Brawler. So Stay tuned.

There are three New skins on the way. 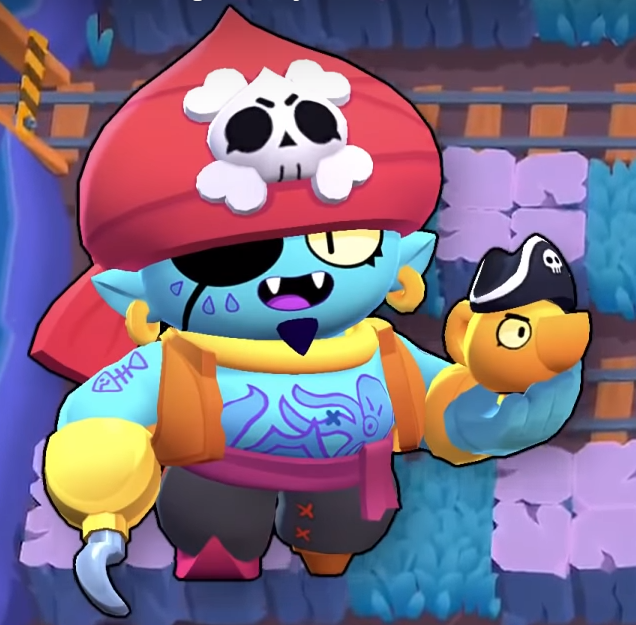 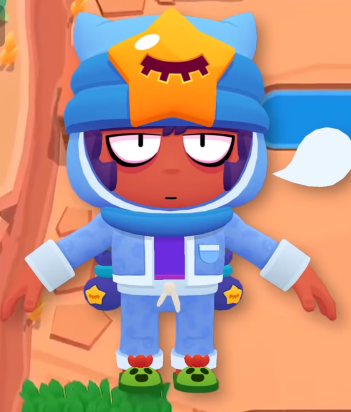 Sleepy Sandy, Sandy is going to be more sleepy with this skin, Having Night wear and Flip Flop. 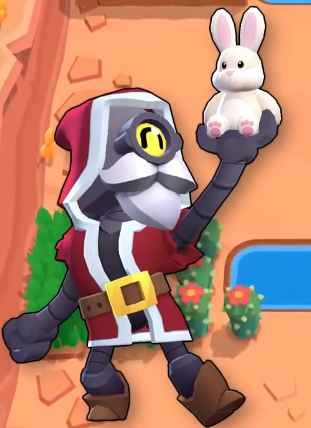 This Skin can be bought with Star Points, Red wizard Barley. Wizard Version of Barley is one of the most attracting skins which Supercell is giving us for linking to Supercell ID, Red version is going to be lovely with the attack animations and all. 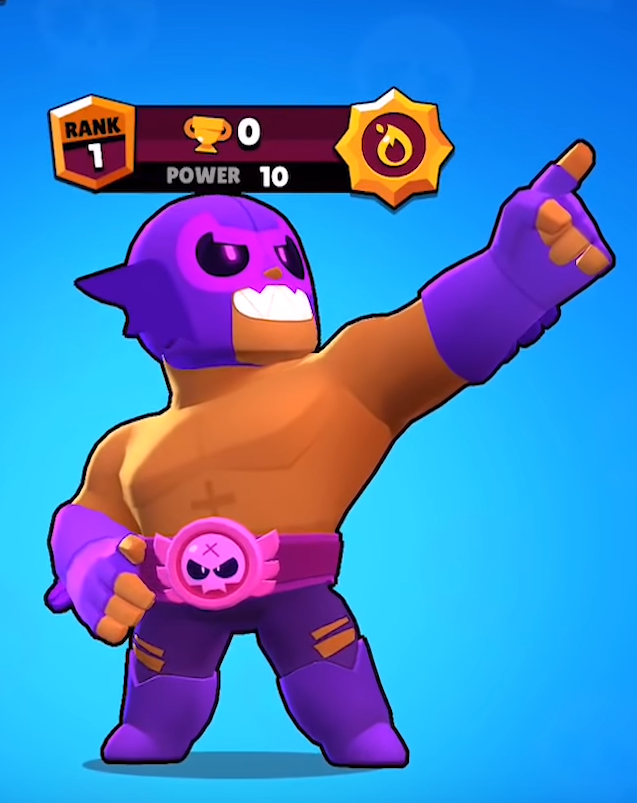 El Primo is getting a very good remodel, As an El Primo Fan, His new remodel is going to make fans go crazy & El Rey and El Rudo also getting remodels, Evil Primo look is terrific. 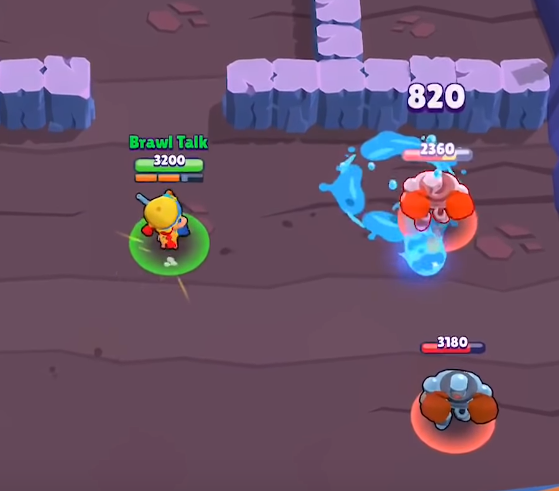 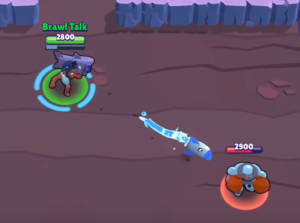 Most Interesting Part of This Brawl Stars September Update!!

Of Brawl Stars, If you ask me what game mode, Do you like the most, I Would blindly answer, Its Showdown, because its the arena where we can show our Single Person skills and people attack each other and die.

Wait, Brawl Stars is conducting Brawl Stars World Finals in G Star, Korea, Busan on November 14th – 17th, If you are really interested and have a good team, Apply here.

We hope you have enjoyed the Article on this Latest Update, Which part of this update you did like the most? Do let us know! Subscribe to Happy Time Games and Press Bell icon to receive updates instantly.