Brawl Stars Latest August Update 2019 Wassup Gamers, Today is a fantastic day for us, Because we have been receiving very good news from the morning, Rush Wars is launched, The game is fantastic and It resembles exactly the cross between Clash Royale and Boom Beach and there are more improvements needs to be done on it. 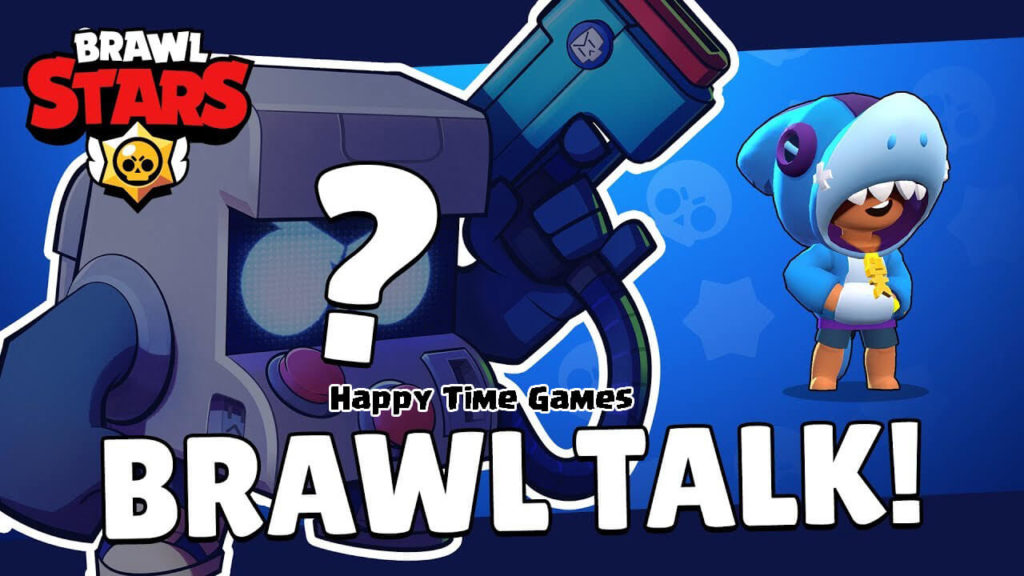 The Next Biggest news today is that Brawl Stars New update is about to come after a long two months gap, Supercell team went for vacation and they are back with huge Brawl Talk which was launched right now!

In the new Brawl Talk, There is a lot of things added, A Brand New Brawler resembling an arcade machine, New Skins, New Star Points upgrades and much more!! Let’s see one by one details in our article

So, Today’s Brawl Stars was between Danny & Ryan talking about the upcoming changes. 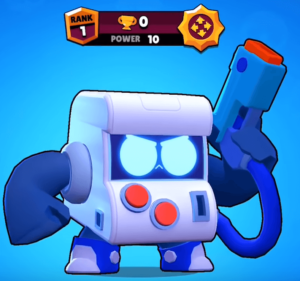 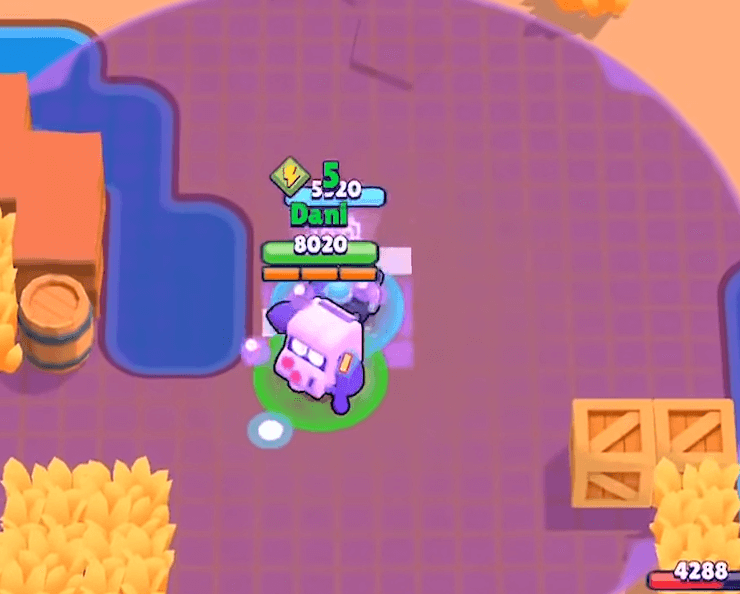 The animation of this brawler is very lovely to see and very fun to play. If you are having above 6000 trophies you can unlock him very easily. 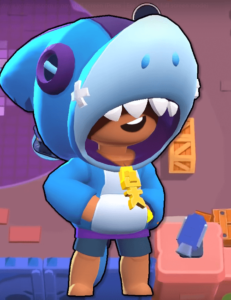 Ryan Announced two new skins upcoming, One is Shark Leon (We have been waiting for this skin from a very long time) And bit old Classic 8-Bit Skin. 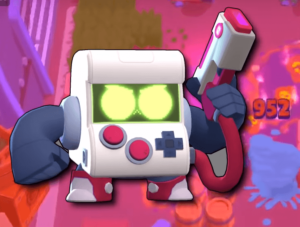 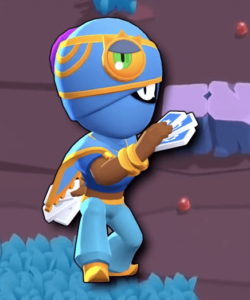 And Two Star Power Skins are launching ( A new skin of tara, Which has not been revealed yet & Piper new skins with Piper remodel)

Play Rush Wars from Any Corner of the world!

Watch the complete video about the new Brawl Talk, We hope you guys are loving the upcoming Brawl Stars updates & new Supercell’s game called Rush Wars, We will be posting the games Tips, Tricks, gameplay’s and much more, So subscribe to Happy Time Games and press the bell icon to receive updates instantly!