Brawl Talk January 2020 – Gamers, We have got some wonderful updates incoming, New environments, New Brawlers and new crazy skins and so much more, Let’s check it out what this update is fully about.

With this new Brawl Talk Ryan, Frank, Dani were there announcing all the new things upcoming with a Happy New Year 2020 wish. This update is my favourite one because of the New Brawler and some new terrific skins.

As said above, We have a new Environment, New Brawler, New Skins and new Game modes, Let’s check it out one by one. 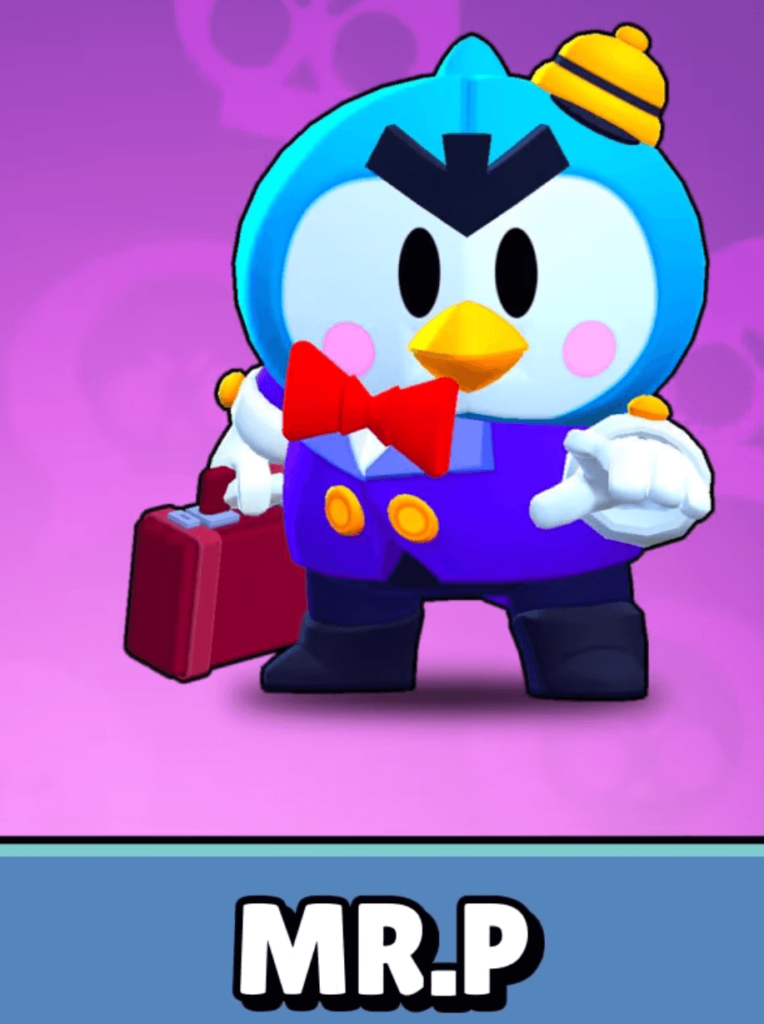 There is a new brawler incoming whose name is Mr P

New Environment called Arcade is coming and is said to be inspired by countries such as Japan, Korea, China where gaming is popular.

So its birthplace of 8 Bit and many brawlers, Coming special this Lunar New Year. 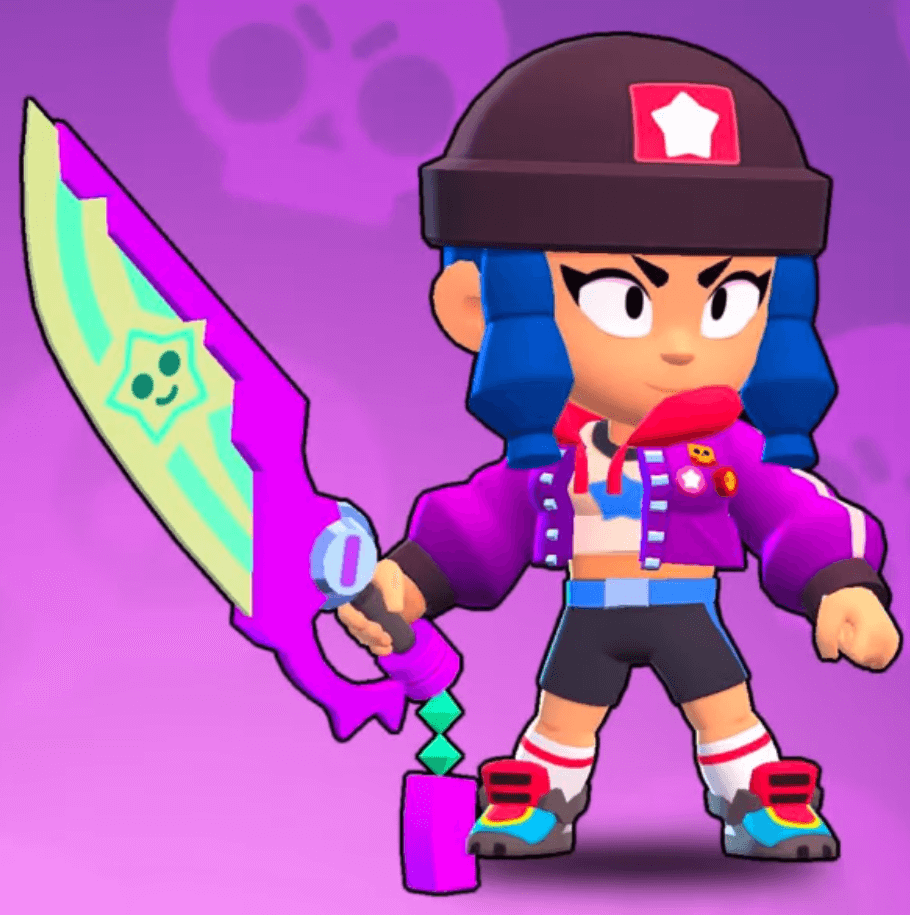 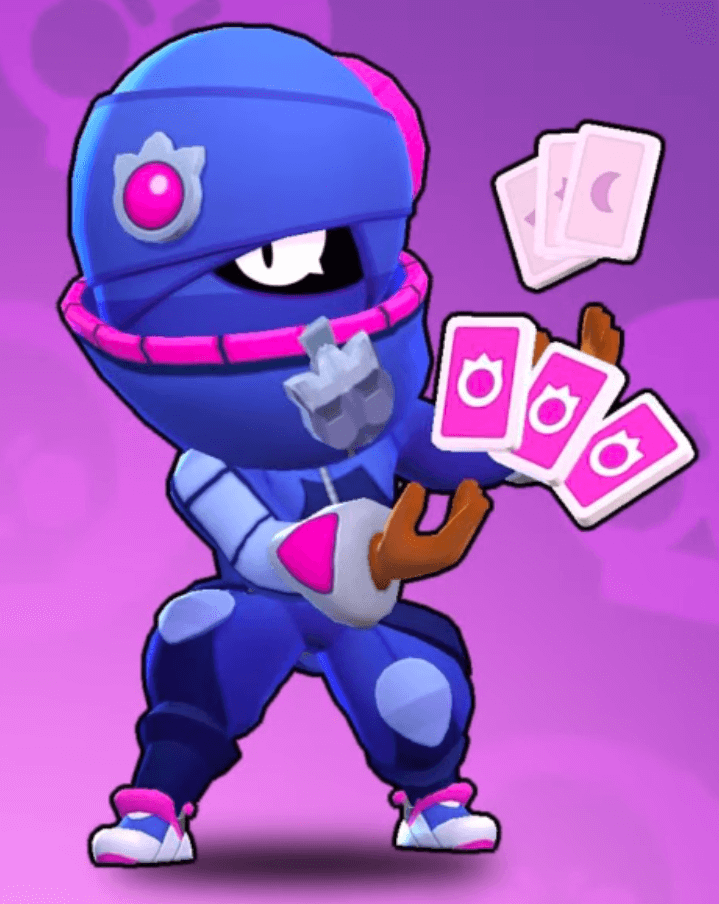 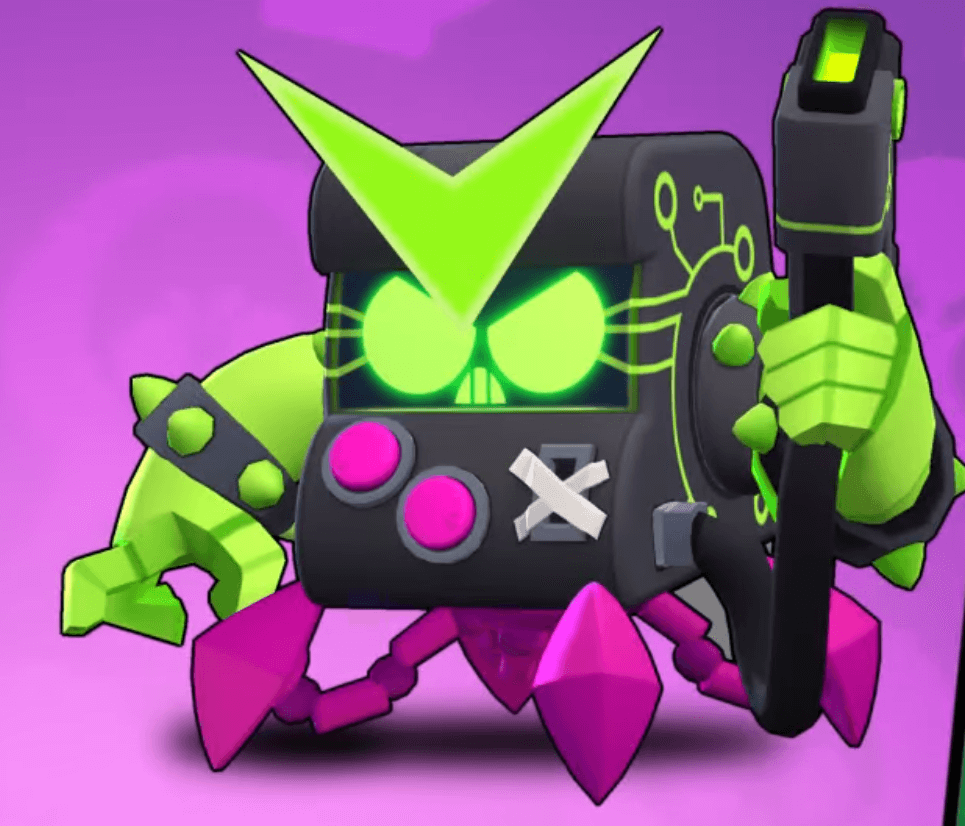 Koala Nita is released for collecting funds for Australia forest fire and its promised that for a few months, The money will be going for the relief and charity.

and a special skin coming for Valentines Day.

New Game mode called Heat zone is coming, which will create heat spots around the map from both the team.

Check out the exciting video.

We hope you have enjoyed the article on the Latest Brawl Stars upcoming update in this brand new year, Subscribe to Happy Time Games and press the bell icon to receive more update.