Robo Rumble is one of the most played Special event after Boss Fight, Where you have to fight against Robos with your team. 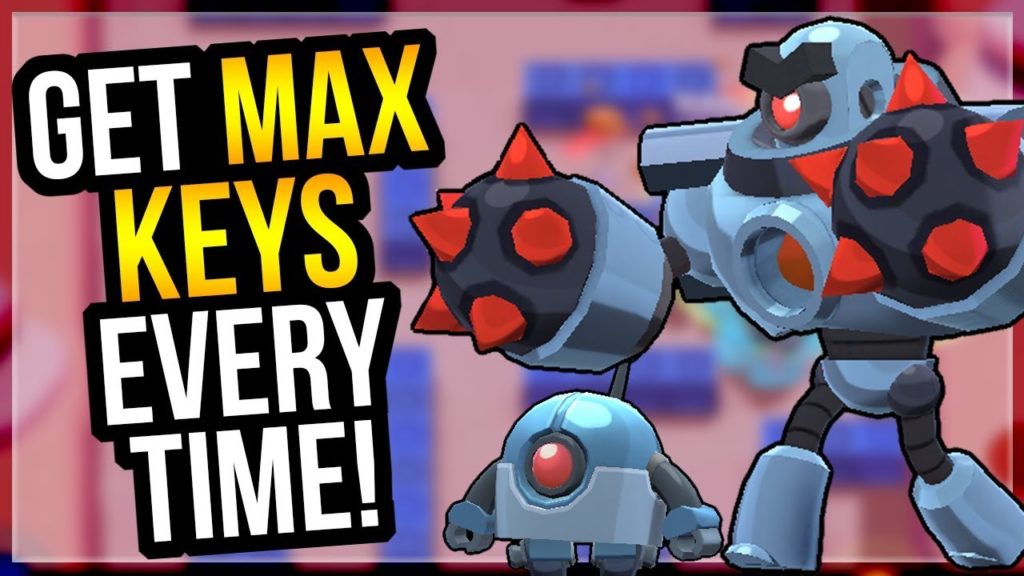 In this article, We will discuss Robo Rumble Event, Latest Tips, Tricks, Strategies, Downloadable maps and much more.

“Defend the safe from killer robots! The longer you defend, the better the reward!”

Types of Robots in the Game

There are four types of Robots in the game!

Shooter Robot – This robot does a good damage has a decent HP, Long range and slow shooting speed.

Boss Robot – Boss is the biggest robot in the game, He does both Melee and shoots rocket, He has very high HP and his attack does very good damage. Boss Robot arrives at every 7 waves

So as the time goes on it gets tough tougher. 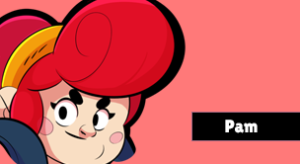 Pam is one of the excellent Brawler in assisting the team, She can deploy a healing turret which could covert her area into a suitable base, Where your allied Brawlers could get heal constantly.

Frank is very good in Robo Rumble, He could literally damage multiple enemies with his attack, As all the robots will come as groups, Use Frank’s super to stun bosses, So that your allies could take the hell out of Boss.

Having one lobber in your team is very effective, Because enemy robots come in a group, These lobbers could damage multiple enemies with few attacks.

Both are very effective in damaging multiple robos, Robo’s cannot escape super from them, As they mostly come in a straight direction, Ricochet could damage Robots by hitting the wall.

Below are the All Brawl Ball maps Brawl Stars present, Click it and download whatever you want.

We hope you have liked the article on Robo Rumble Brawl Stars Guide, It is a really tough event, But a great way to gather as many keys you want.

visit official blog of  Brawl Stars and Subscribe to Happy Time Games and press the bell icon below to receive updates instantly.