Boss Fight is one of the fantastic events in the game, Your Small brawler will get into a big size with more HP and attack or you will have to kill enemy bosses. 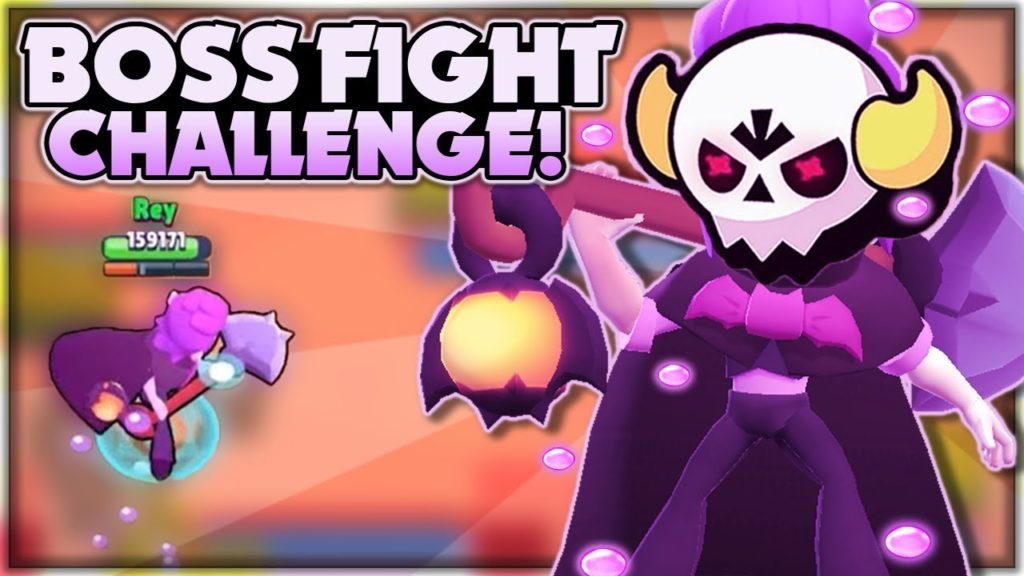 “Five Players attempt to defeat one player’s BOSS Brawler as quickly as possible!”

This is an Unranked Game mode, You won’t gain or lose any trophies, You have to gamble your tickets to enter the special event and depending upon the number of tickets used, You will get rewards

Tips to Win Matches Against Bosses

These are some of the Brawl Star Boss Fight Tips.

Tips to Win Matches As Bosses

Fantastic Brawlers to Fight Against Boss

The answer for your question how to win boss fight brawl stars is by choosing proper Brawlers against Bosses. 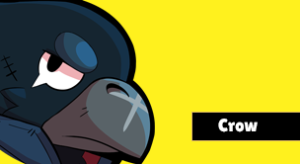 Crow is an excellent Brawler to fight against bosses because of his fast-moving ability and he can poison the boss, Crow is really effective and headache to bosses.

He can use his super to fly away from the area.

Brawlers such as Jessie, Nita, Penny can really deal a very good damage against others, They have multiple damages as well as Their minions can consistently damage Brawlers and a great headache.

This close combat Brawlers become a real headache to any lobber and long ranged gunners as Bosses Since they deal more damage nearby, It will allow other Brawlers to get more time and attack.

Check out more guide about Mortis

Frank is one of the powerful Brawlers to play against bosses, Because of his stunning Super, He could stun enemy boss, So that other five members could damage him as much you want till the stunning time gets over.

Check out more guide about Frank

Lobbers like Dynamike and Barley could bring the hidden bosses behind the wall out, You could deal as much damage as you can, Force the boss to come out, So that other troops could take some damages.

Fantastic Brawlers to Fight As Boss

Crow is a fantastic boss, He can poison enemy and fly whenever tough time arises for him.

Since Jessie’s bouncing abilities can damage multiple enemies at once, She is a very good Boss, Her turret can take down as much damage.

Boss Frank is Destructive, He can damage multiple enemies at once, So when enemies are grouped he can damage them very well. Frank has a stunning ability which you could use to stun all the enemies.

Boss Nita along with her bear, She is very powerful.

Mortis at his giant size performs very well, He can dash and damage multiple enemies at once.

Download the Boss map in high Quality, Download it and plan it according with your teammates to excel in this game.

Download it by pressing the link in the image above.

We hope you have liked the article on Boss Fight, Check out above video by our friend JK, Where he lasts more than 3 minutes with the crow, Keep all the tips, Tricks in Mind, So that you could rock in Boss fight.