Hello Brawlers, We know that you all were waiting for the Super Exciting Brawl Talk, Ryan & Dani finally showed up their face and came with the most Awaiting Brawl Stars March/April 2020 Update. This update is going to last throughout May. (Added Gameplay & Animation Videos) 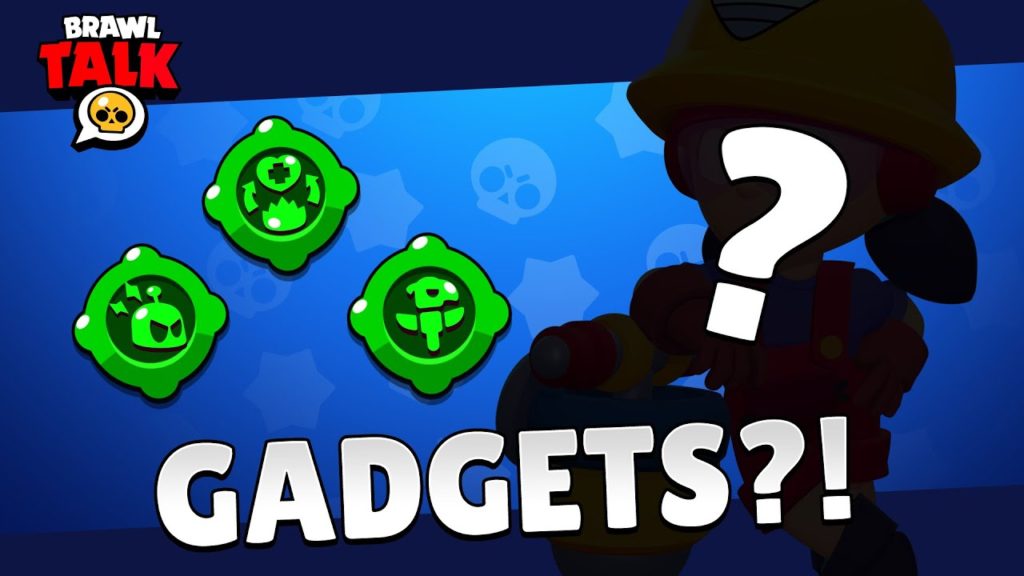 In this update, We have Two new brawlers, Eight skins, Mild rework on old environments, New Challenges and much more added features, Let’s check it out one by one.

Some Latest Videos About Upcoming Brawlers!!

Checkout Voicelines of Jacky On Above Video

Checkout New Skins and Animations on Above Video

Brawl Stars March Update – What is Coming on?

Normally, Brawl Stars team touches them game in four to five aspects which are a New Brawler, Skins, Environmental changes and some added interesting challenges. 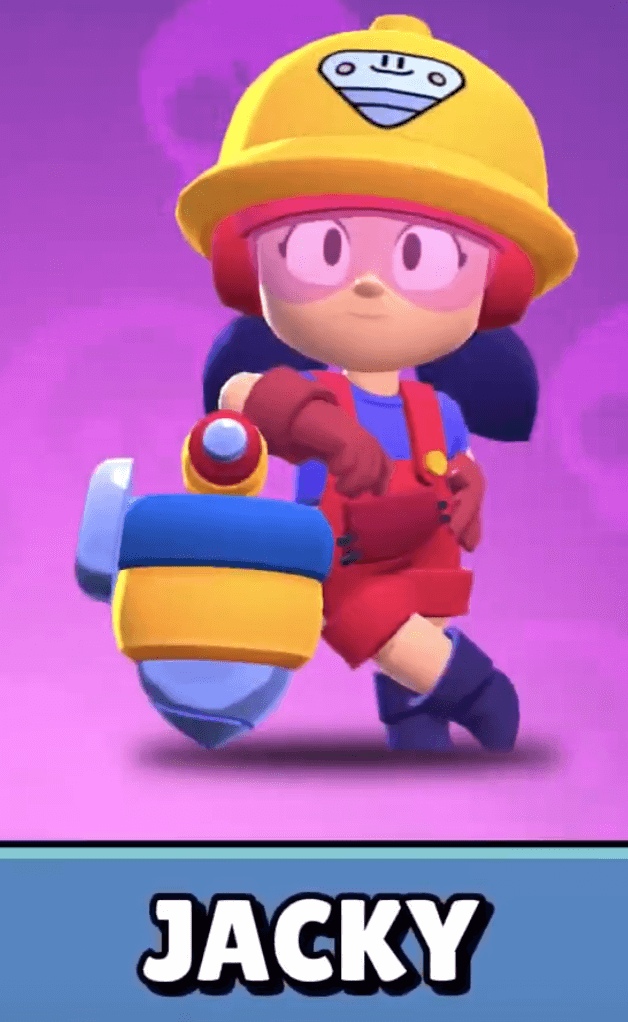 Yes, Lady Brawler who is a team member of Carl and Dynamike, Working in the mines, Here are what we know about her till now.

We have brand new remodel of Darryl & New skins for Darryl 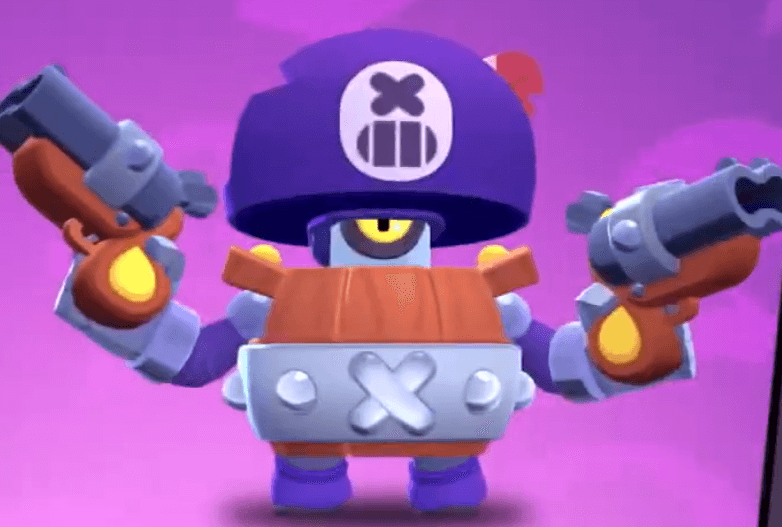 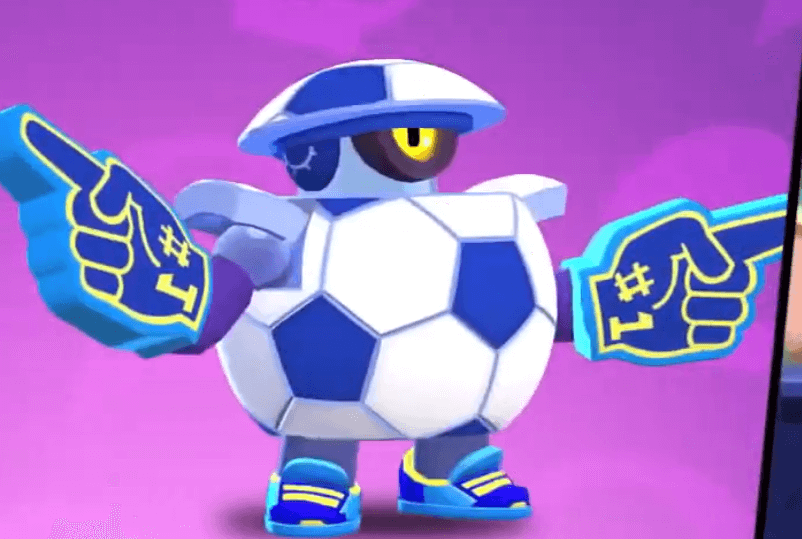 Get all these Features on Rebrawl Brawl Stars

We have two Star Skins for EMZ & Penny 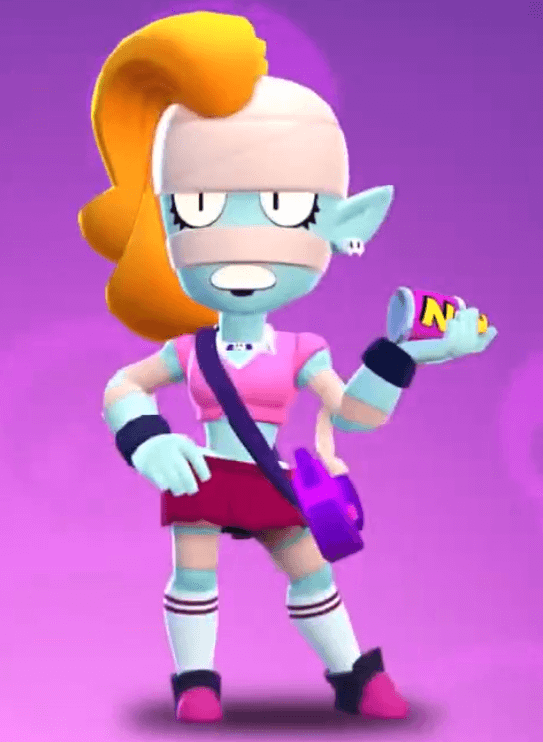 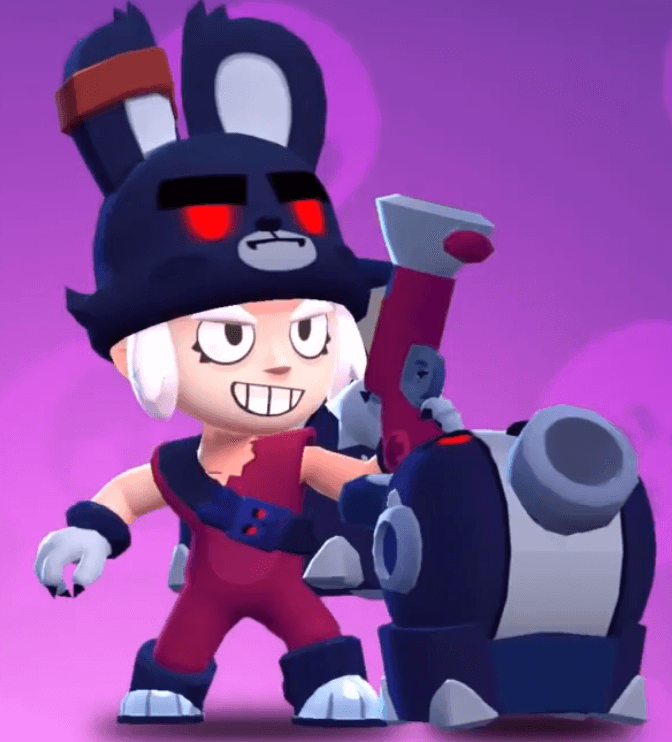 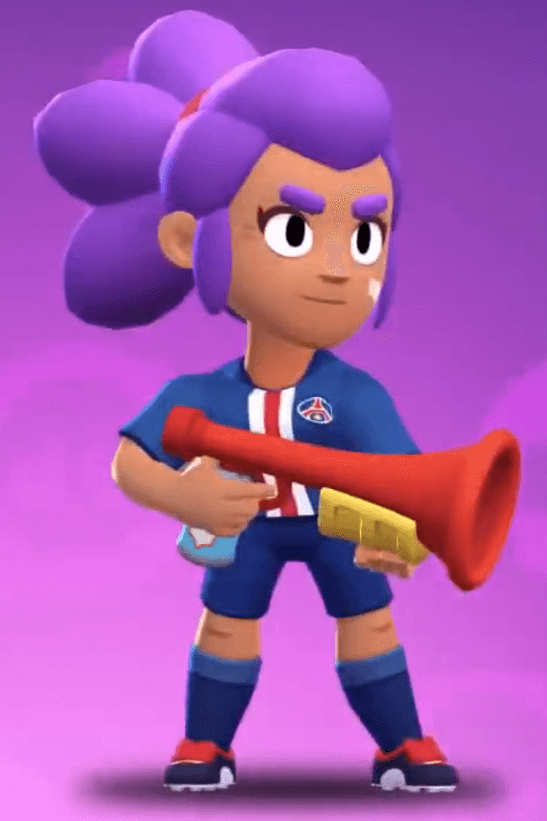 Other Important Changes in Overall Game

Brawl Stars April Update – What is Coming on?

Since this update is for two months, Brawl Stars April 2020 update also has New Skins and a New Brawler upcoming 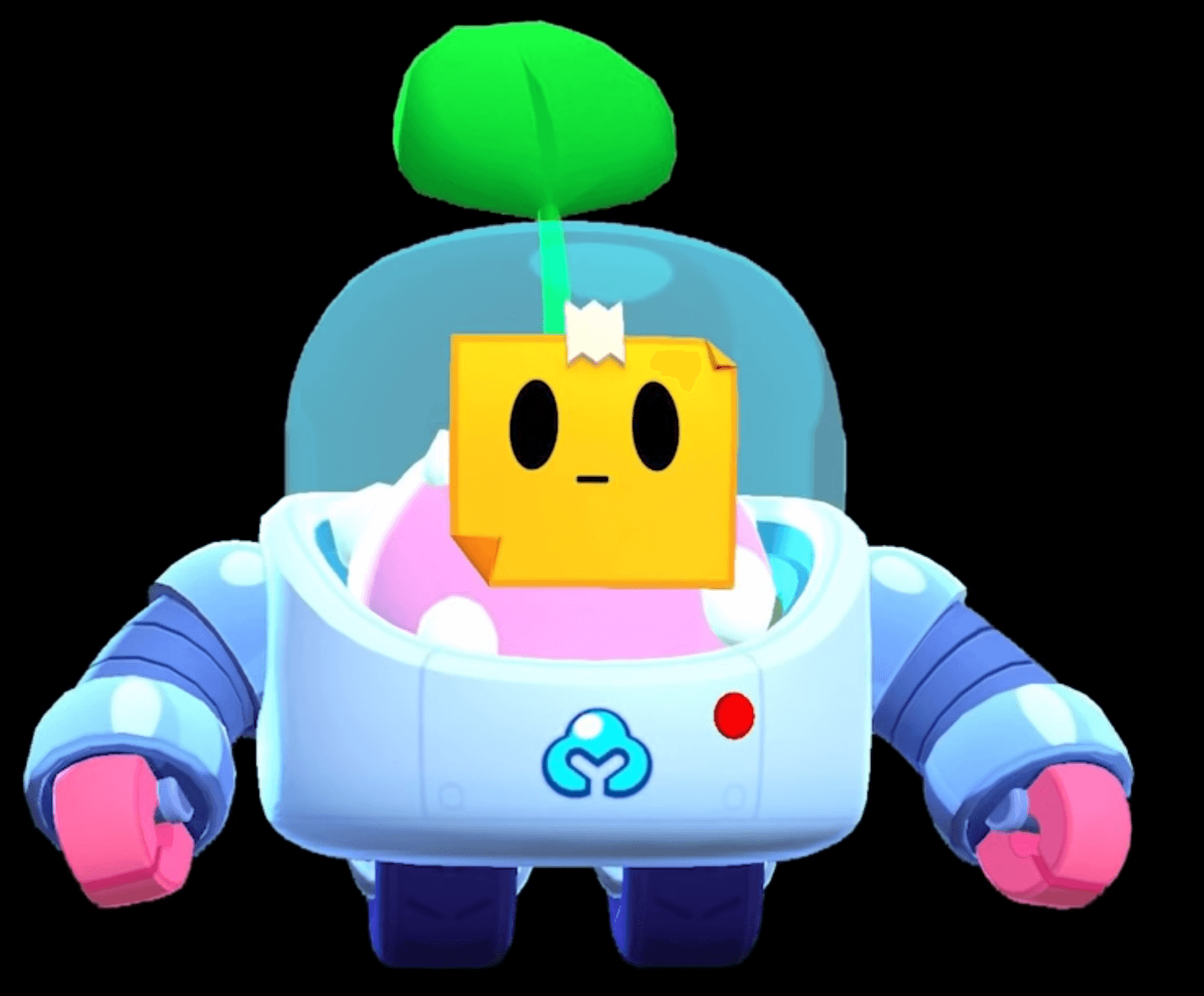 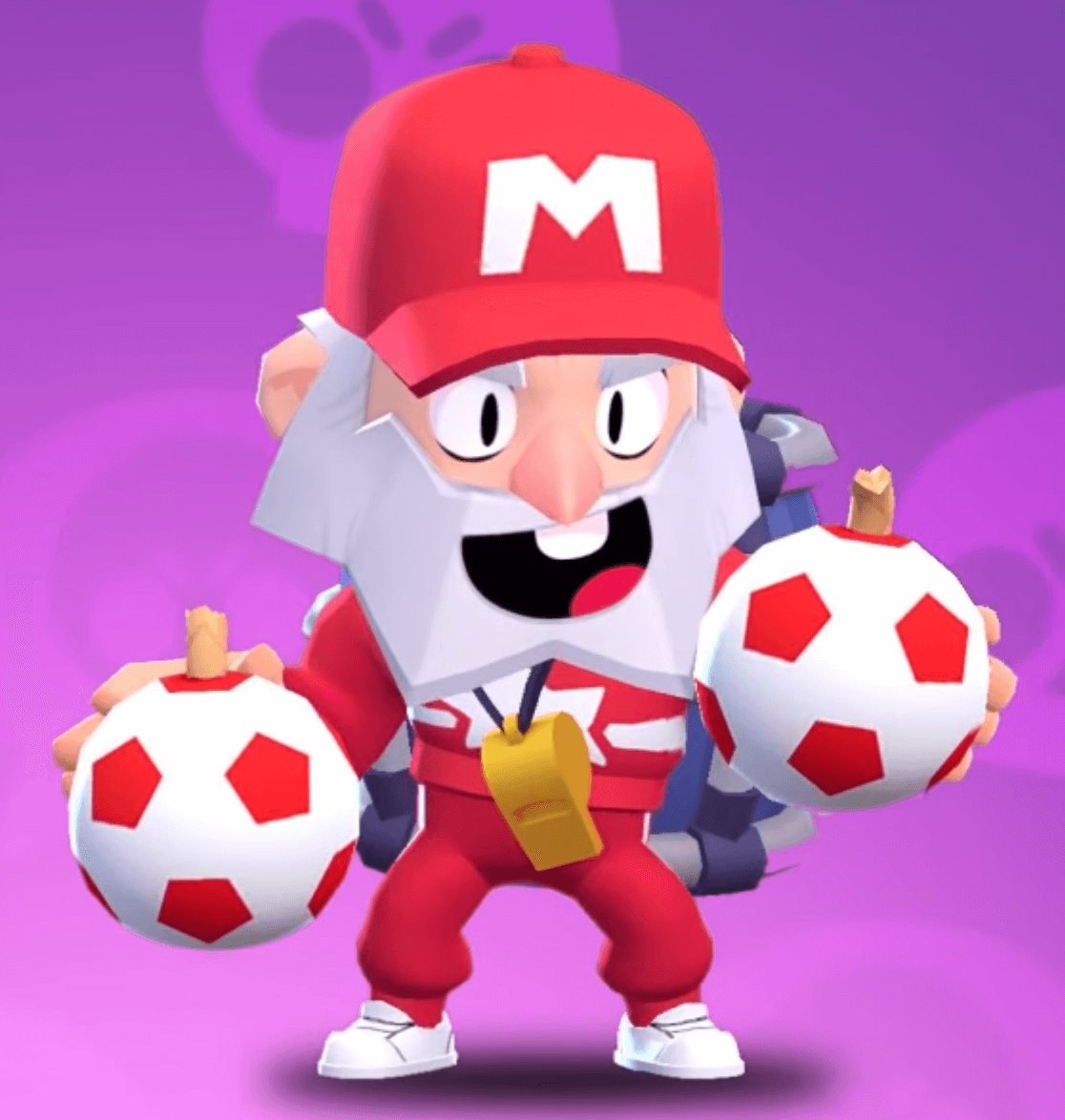 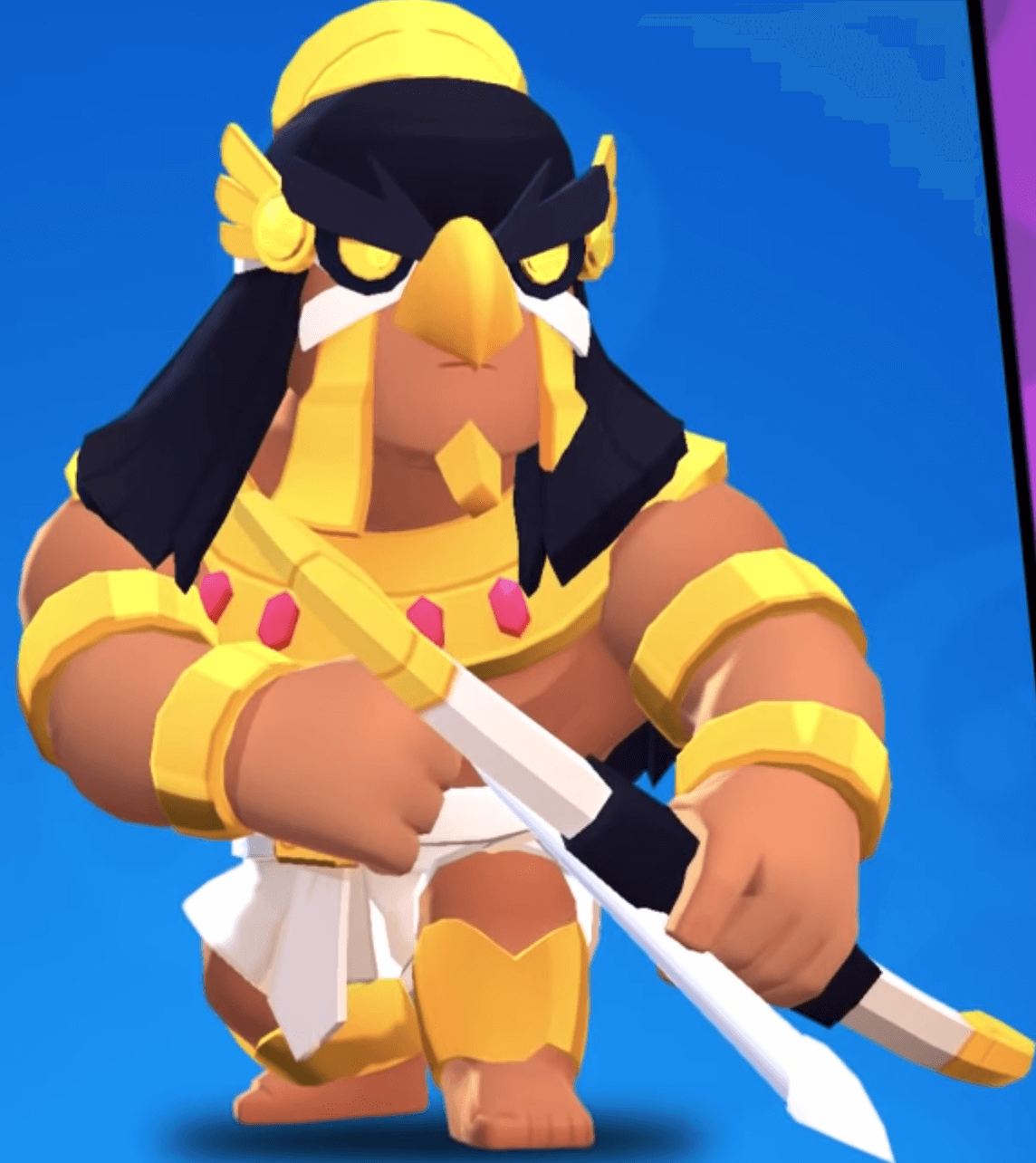 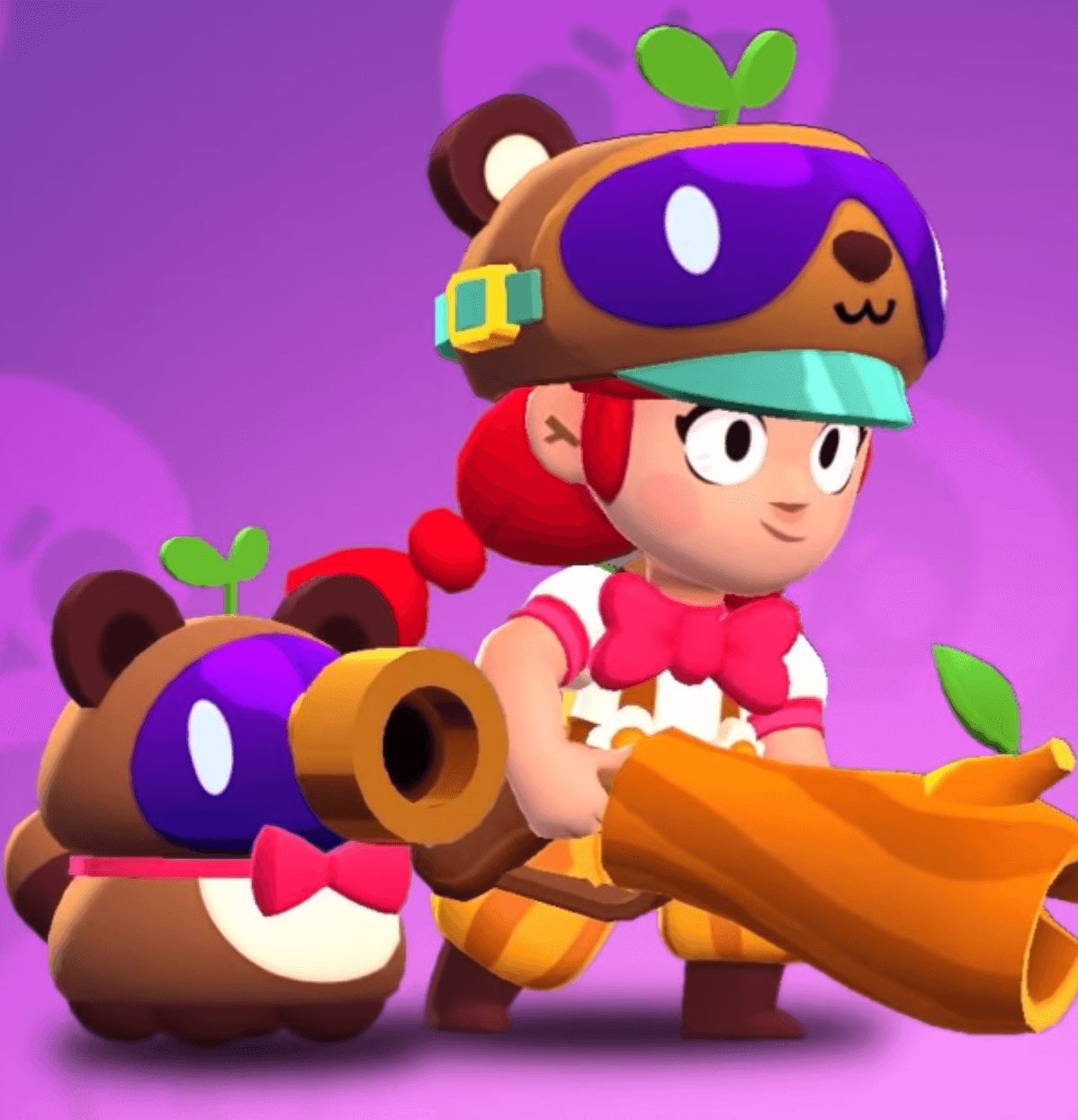 We hope you have enjoyed the details of Latest Brawl Stars March/April update, New features are going to make this game crazy, What feature you did like the most? Do let us know in the comment section. Subscribe to Happy Time Games and press the bell icon to receive updates instantly.