Brawl Talk June 2019 was launched by Supercell and This brawl stars update consisted of some massive improvements, Which made all the Brawl Stars Fans Crazy, One of the main components of the Brawl Stars June Update is Brawler Tick! 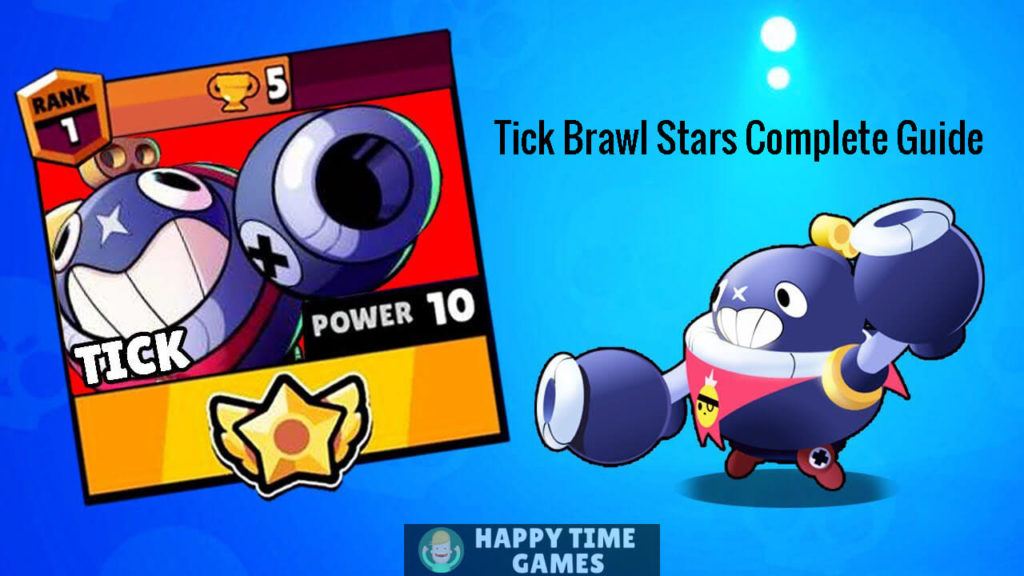 Each Month, Supercell is known to launch a new brawler and following the series here comes the Common Brawler Tick, This guy tick is known for Crowd and area control in the Brawl Stars game, And people are spamming with his attacks. Let’s Check furthermore in-depth about this Robot, Tick Stats, Wiki, Tips, Tricks and Much more and how to unlock him, Read till the end!

“Tick is a metal ball of barely controlled excitement and energy – explosive energy! He throws mines, and his Super makes his head detach, seek a target and explode.”

So, Along with our Robotic Series in Which Barley, Rico and new skins of Bo, Crow, Mike and Spike, Here comes another robotic guy, Who looks very soft, But his bombs are going to RIP you off, So Be careful playing against him. Let’s Checkout Quick facts about him.

“Tick lobs a cluster of mines that separate before landing. The mines explode on contact with a target, or after a few seconds.”

“Tick detaches and launches his head. After landing, the head hops toward the nearest target and explodes on contact!”

“Tick makes a quick dash, leaving a single mine on the ground.”

“When Tick takes no damage and doesn’t attack, he starts recovering health 2.0 seconds faster than normal.”

Tips to use Tick Brawl Stars

Here are few strategies with Tick

In Gem Grab, Use Tick’s Attack to control the Main gem spawning area by throwing Proximity Mines prior to the arrival, Control the area till the last of the game by having good cover behind an obstacle and near a friendly brawler to tackle any close coming enemies.

At the beginning of the game lob all the three mines near the ball area, If you managed to take damage successfully, Your team have bright chances to win.

Control the Screws spawning area and use your Super to kill the enemies, Because the area of play in Siege map is considerably low than others.

Here are the Brawl Tick Stats

Tick Skins & How to Unlock Tick? 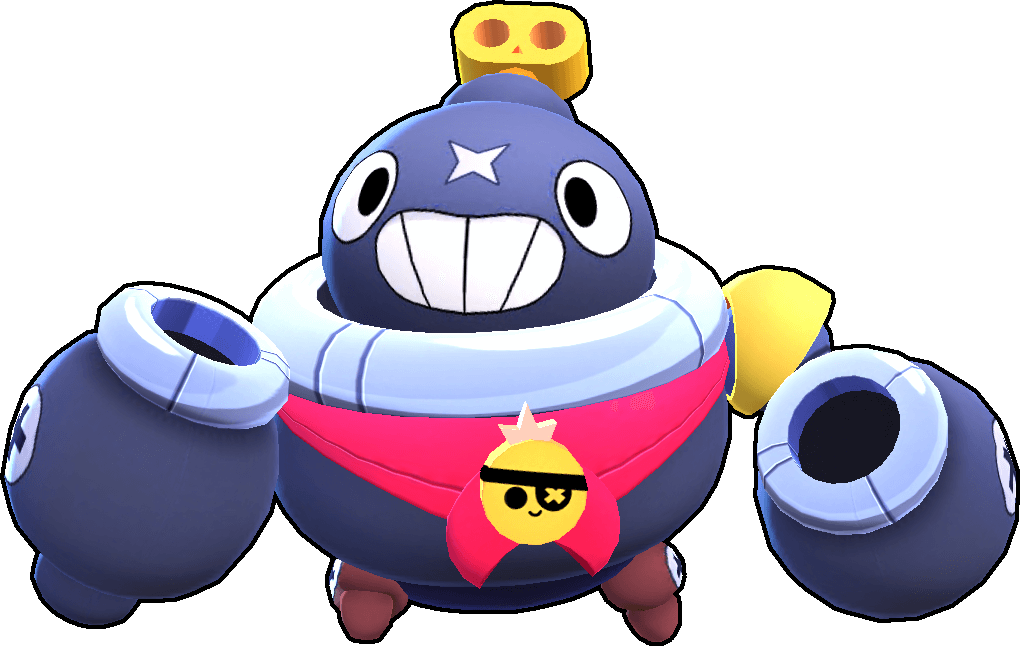 Tick is unlocked at 4000 Trophies, Which is an easy target if you are playing for a few months, Currently, Tick has only one skin, Soon more of them will be launched soon.

Get All Brawlers in One place Guide

Here is a gameplay video by our friend Kairos!

We hope you have liked the latest article on Brawl Stars Tick Guide, Tips, Strength and weakness, He is an awesome common supporting brawler, All you need to learn is how to play in the team and master the lobbing abilities.

Subscribe to Happy Time Games and press the bell icon below to receive updates instantly, As soon as it has been launched.