Hey Gamers, With the new brawl talk, Supercell team has unloaded alot of information and leaks regarding the news update, New Brawlers, New Skins, New Improvements. Everything is coming to us very soon, Let’s discuss about the New Brawler Jacky today. 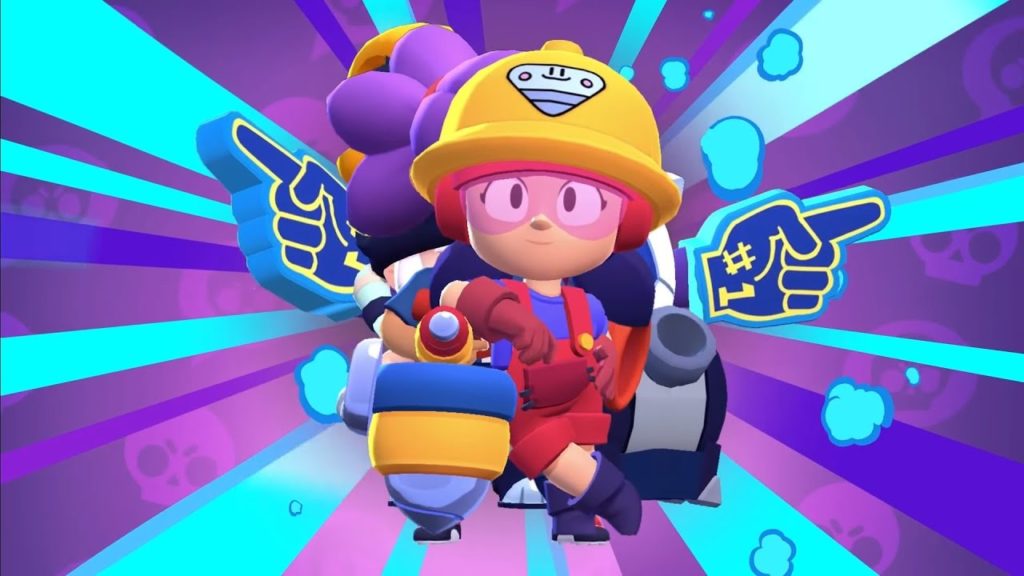 Jacky is a new Super Rare brawler which is about to come, She is very loud brawler holding jackhammer and because she is so much loud, She makes Carl and Dynamike so much angry. She completes a trio of Miners. Normally jackhammer typically used to break up rock, pavement, and concrete. But this brawler is using to break the nearby Brawlers Bones, Interesting Right?

Let’s discuss more about the brawler on the release date, skins, attacks, gameplays with the limited information we have till now!

The voice is very bold :D, Brawl Stars have some aggressive language now. Article will be updated soon…