So Brawlers, Haunted Halloween is upcoming and with that our Brawl-O-Ween Update is on the way!! With alot of new updates and game modes to make this event more creepier. 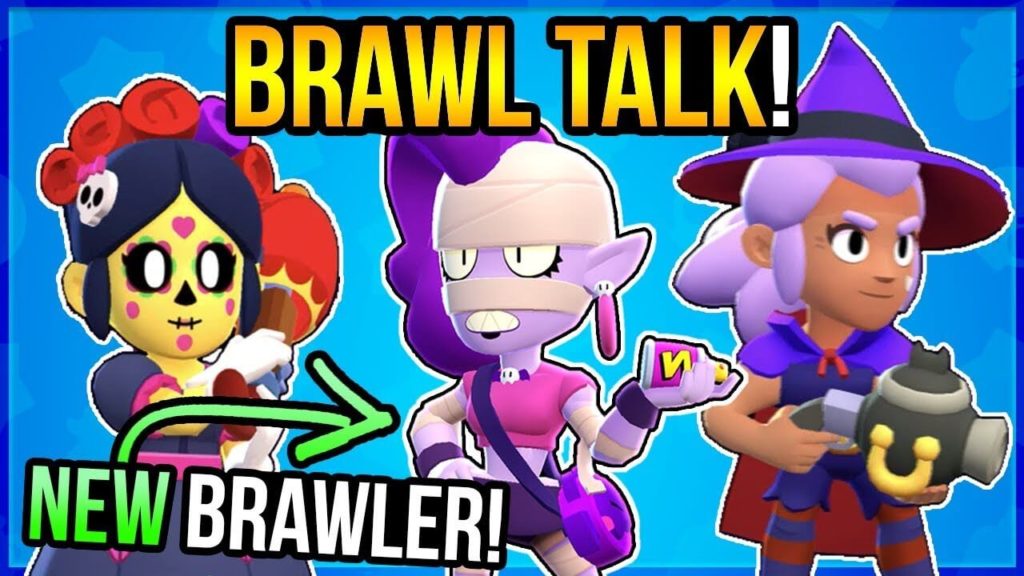 Supercell always brings some interesting things to their audience on special occasions and  no need to say for Halloween. Dani, Frank, Ryan all of them wearing special suits resembling Mortis, Top Hat Mortis and Frank in the game with crazy background and music announced these updates.

Its time to Brawl Guys with few interesting things, Let’s check out what this new update is bringing for us on upcoming days.

All the battles are now going to happen inside the Mortis Mortuary from now, Looks very haunted up. 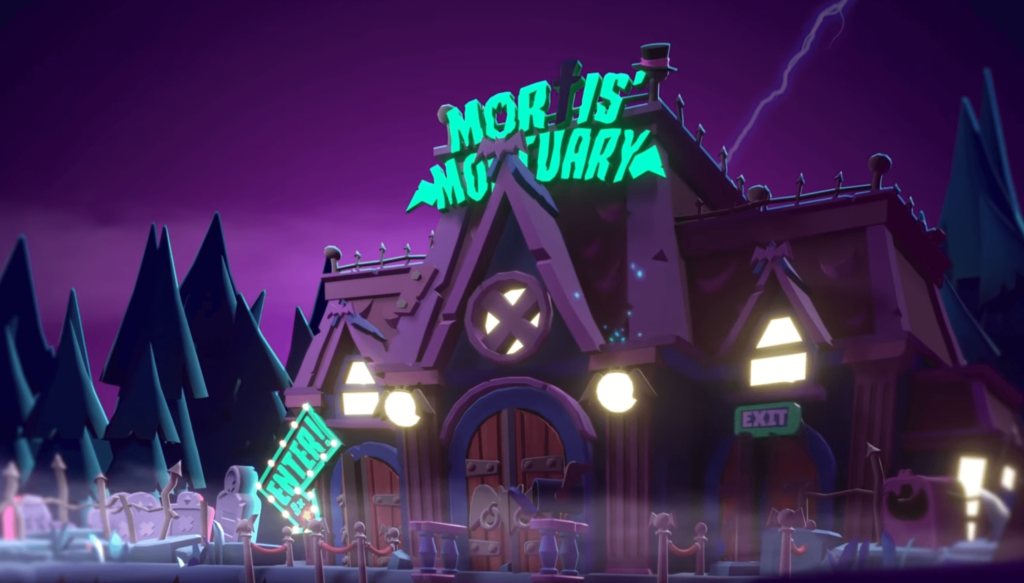 In this game mode, Every brawler will be converted to White Spirits and everyone will lose health over a period of time, You need to attach and drench the blood of other brawlers to stay alive in the game, I am really excited for this.

From now onwards, You can play Duo Showdown Powerplay.

You can unlock this game mode, When you have a maxed Brawler, You can play this three times a day, There is a leadership board, Person scoring the highest amount of stars in the world will get 50,000-star points, which is a golden Mecha Bo. 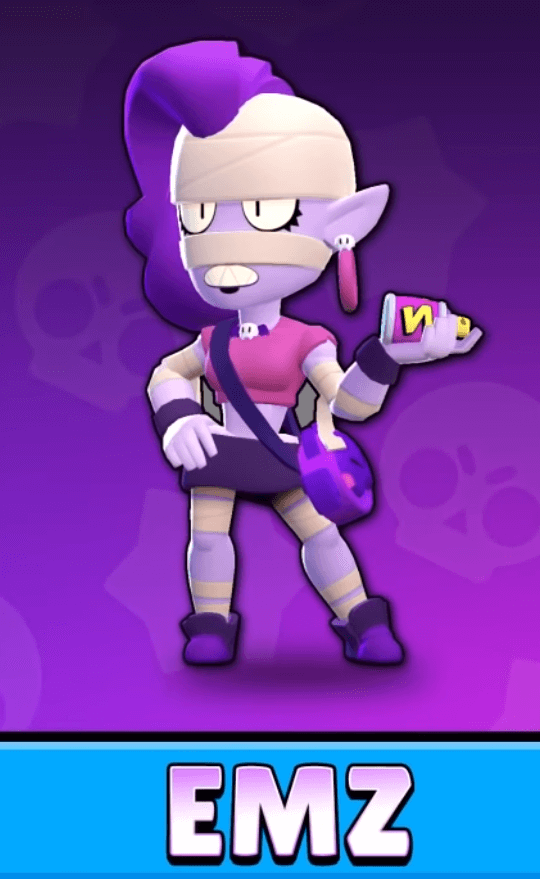 Brand New Brawler is here, She looks exactly like Tara’s Sister, Let’s see what is her speciality. 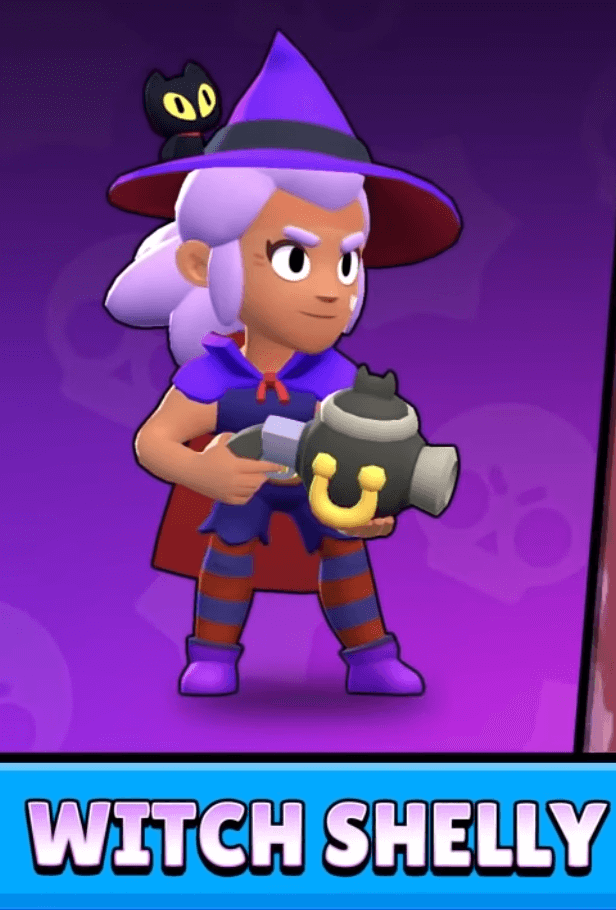 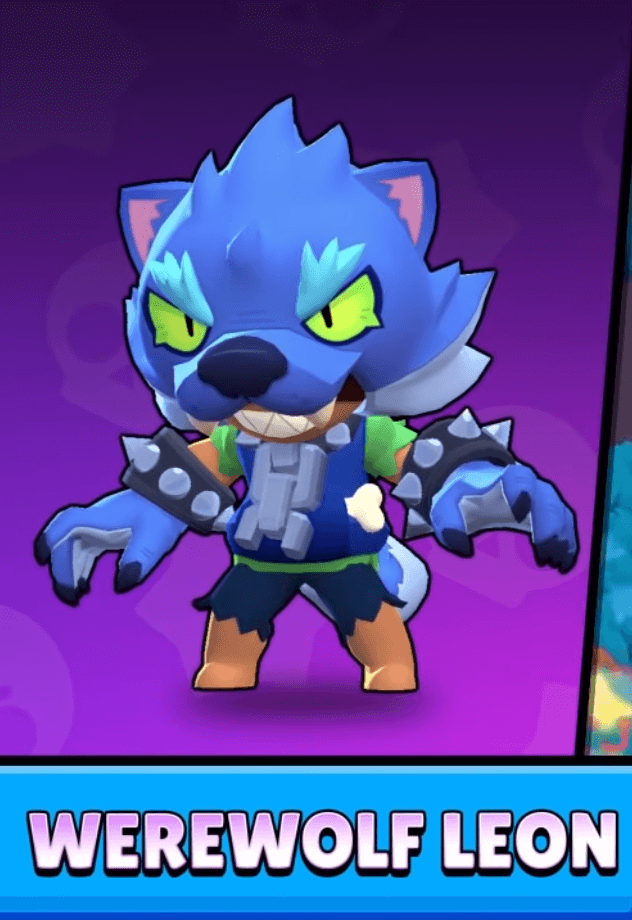 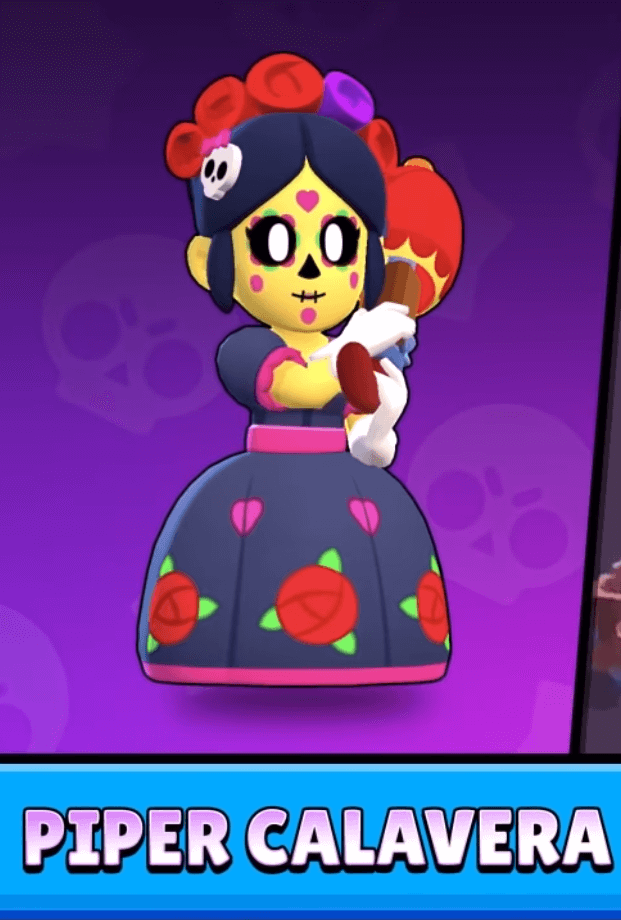 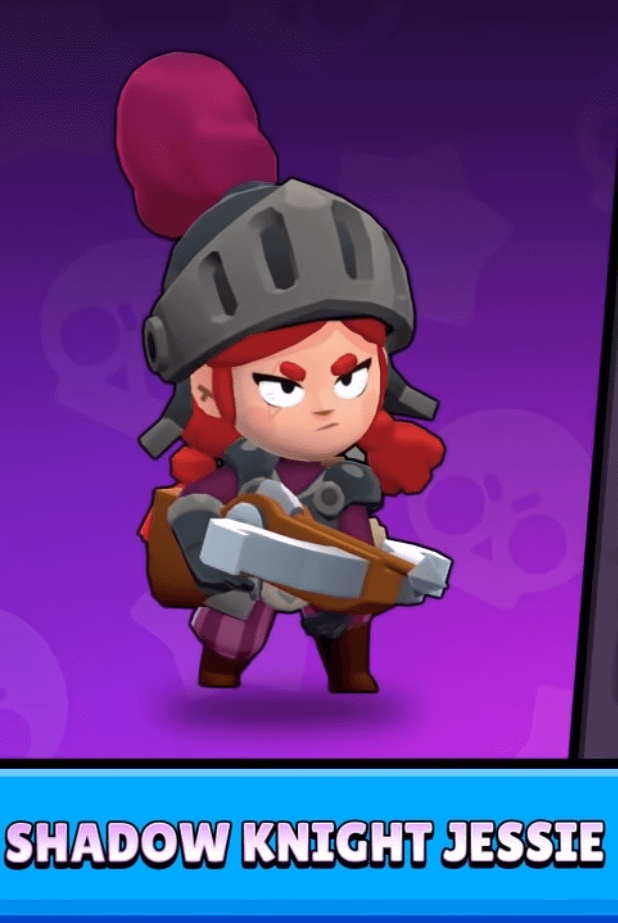 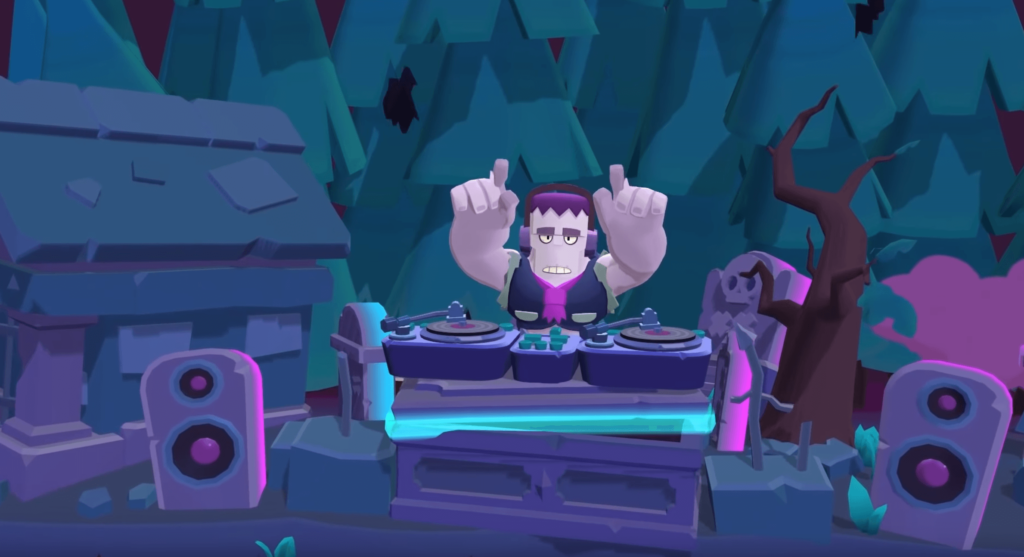 Frank is getting a remodel and New DJ Frank skin is also coming.

This Brawl Talk was so much crazy, Starting from the update news as well as the Background setup, Very well done Supercell! Frank’s getup was perfect, Which costume you guys love? Let me know in the comment section.

This update is going to make us feel creepy, Haunty and capture more souls in Brawl Stars Game, We really like the Werewolf Leon Skin, Subscribe to Happy Time Games and press the bell icon to get news updates, Regarding Brawl Stars on regular basis.