Hey, Whatsup Guys, With the Brawl Talk, We are getting 2 new awesome brawlers, One Brawler called Gale for this May and another robotic one for the next month, And Ryan announced the next brawl talk will be on July. So let’s wait for the awesome update to roll on. 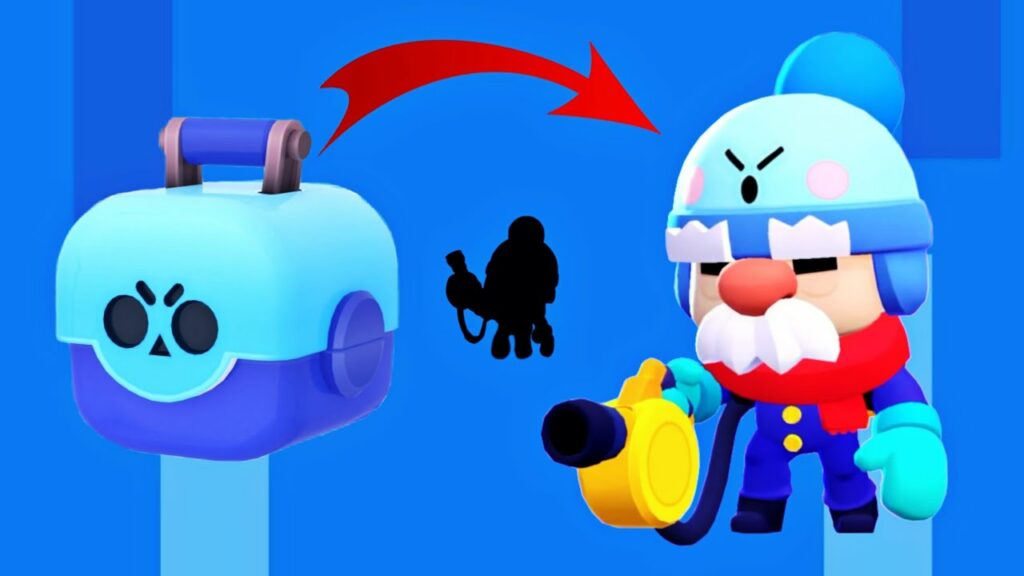 In This article, Let’s check out all about the Gale his Attacks, Super, Strengths, Weakness, Tips, Skins and much more! Read till the end.

So Keeping his Strenght’s and Weakness in mind, Let’s move further.

Here are the strategies which you use Gale for

In Gem Grab, Use gale to keep the enemies busy, Ice wave can push the enemies back from gem spawning zone and very valuable when the timer is started and your team holding a lot of gems.

Help your team to push back the Robo’s away from the home base, Same applies for Siege too.

Push the enemies back into the toxic gas and make them suffer. 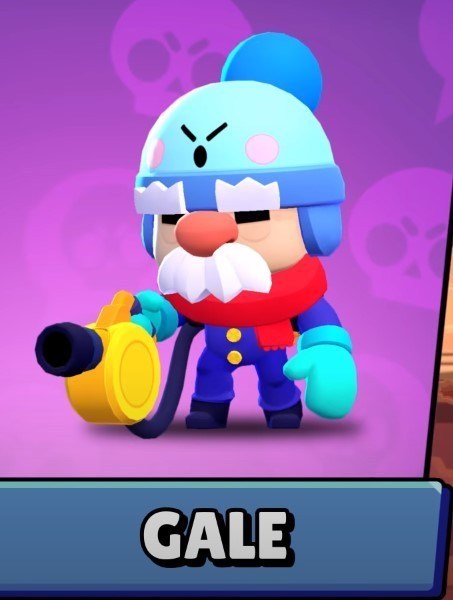 Gale is a Chromatic Brawler, Unlocked via the New Token Road, Get a Brawl Pass to unlock him very fast.

We hope you have enjoyed the latest article on Gale Brawl Stars Guide, Tips, Strategies. Do you like this Old Man? Which feature of him do you like the most? Do let us know in the comment section. Subscribe to Happy Time Games and press the bell icon to receive latest updates instantly.